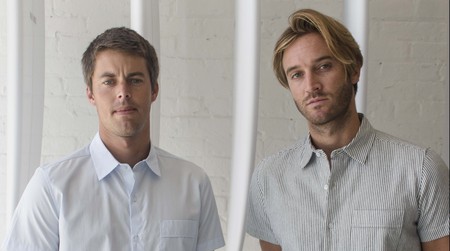 New York City isn’t exactly a locale people think of as a surf paradise. But since 2010, according to Union Surfboards’ creative director and brand marketing manager, Charlie Porter, “The Rockaways have gone through a massive transformation. A local surf crew has emerged.” And riders are finding swell.

Apart from the Rockaways, “New York surfers who can’t always travel aren’t going to sit around waiting for waves,” says Chris Williams, who founded Brooklyn-based Union Surfboards circa 2015. “We’re going out and finding spots — Lido Beach; Long Branch, New Jersey; and White Sands, Westhampton.” And that’s how local surf communities grow. Can surfers bring a little zen to New York’s fast-paced, accomplishment-oriented zeitgeist? It looks that way. So, in a city that’s obsessed with costuming personae, what does the New York surfer wear?

The thing is, “all surfers think about is surfing,” says Williams. With a garment line launching this fall, Union Surfboards makes it easy for the surfer who, as Williams says, “just wants to pick up clothes off the floor.” The label’s ready-to-wear line, is utilitarian “with a mid-century modern twist.” 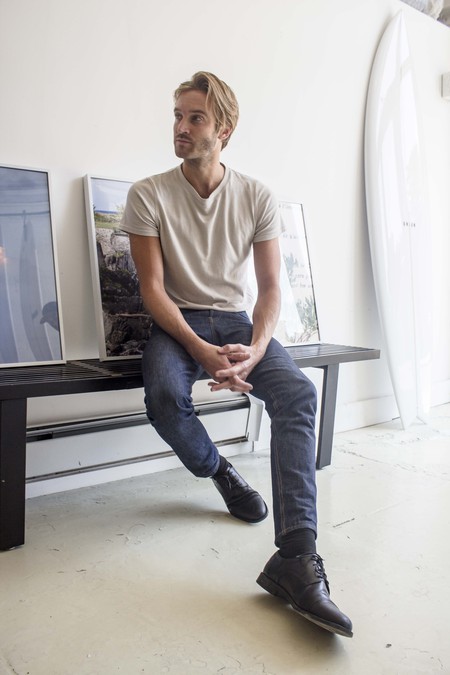 This is surf gear “that can survive New York fashion standards,” says Porter, formerly of Saturdays, and whose background includes not only fashion, but photography, and music. His friend, a tailor for Marc Jacobs consulted for the line, which is classically tailored, reminiscent of 1950s Hollywood, and made for the dapper rogue who understands how to wear slim-fitting pants and a simple t-shirt. 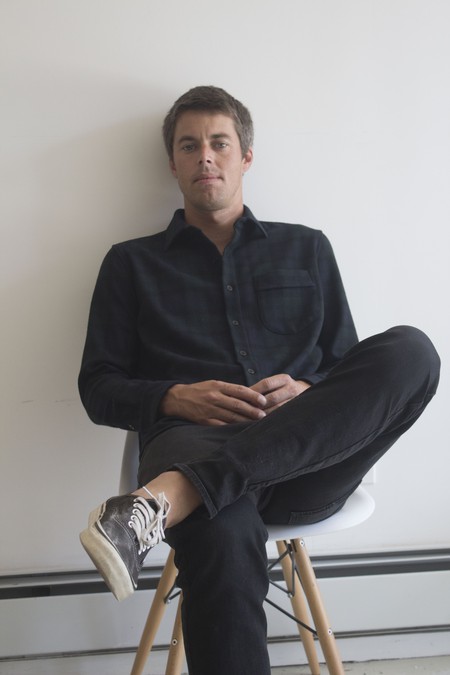 The bespoke garments of this new collection (available for pre-order in August) reflect Union Surfboard’s story of origin. Williams started making his own surfboards because he wanted a variety of boards equipped to handle different types of waves. “With a custom shaped board, riders become more in control of their experience,” he says. 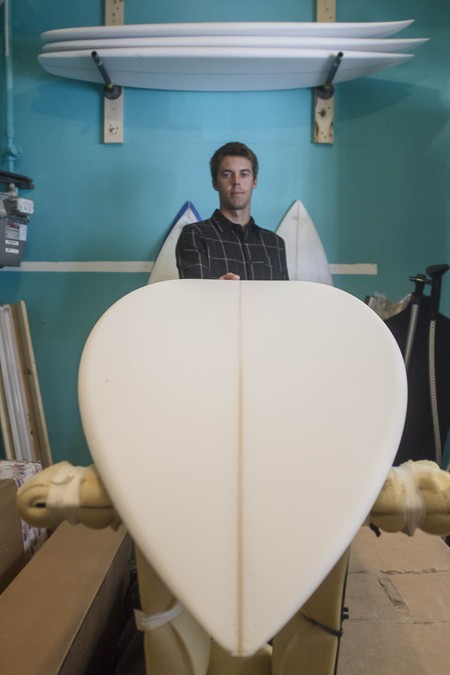 So too, the garment line has intention, built out of simple pieces that “surfers wear. As lifelong surfers, we feel we’ve got the experience to say that,” says Porter. Fabrics include knits sourced from Japan and raw denim from North Carolina, with all design in-house and produced locally, in New York. Apart from board shorts, ($100) find t-shirts, ($50 to $70) button downs, ($105 to $130) plaid and denim outer wear, ($150 to $250) and a signature minimalist hoodie ($150). Porter is hands-on during production, saying “quality control is vital.” 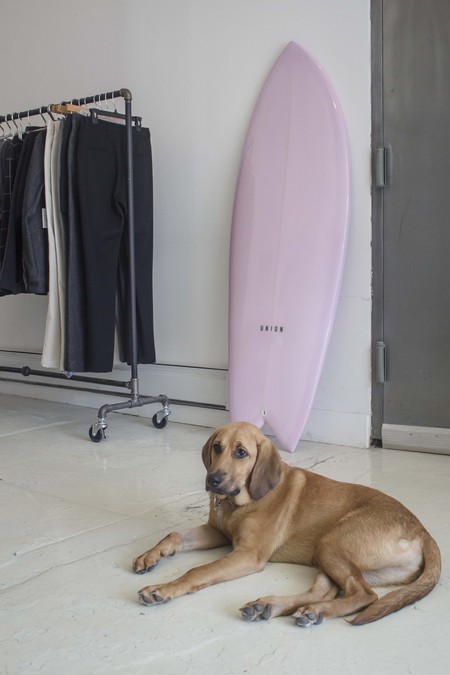 Like many contemporary designers, Williams and Porter do not think in terms of traditional fashion cycles, but rather work with what fits the lifestyle of people who wear their clothes. The result is a hyper-local craftsmanship so important in community building. 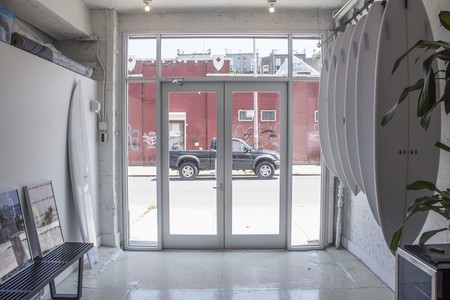 The mid-century modern tailoring of the label is evocative of 1950s and 1960s surfers George Greenough and Mickey Dora and inspired by classic vintage surf t-shirts. 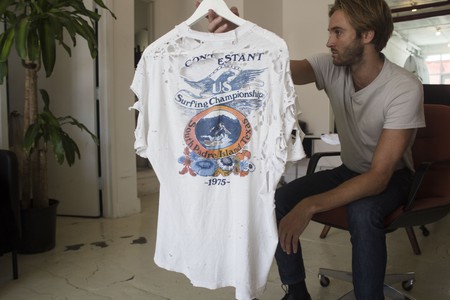 Williams and Porter continue to take on custom design jobs, whether that entails crafting a board for a Victoria’s Secret photoshoot or collaborating with Pacifico for bespoke surf wax, as well as working with international hotels, and artists. Collaboration has often been the life or death of a young company, as it’s necessary for preventing inertia, but must be carefully curated. The boys at Union Surfboards seem, at least for now, to have struck the sweet spot, where each collaboration feels like an exciting adventure. 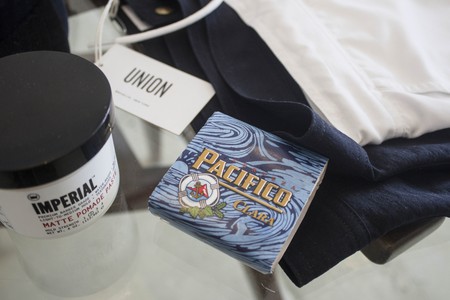 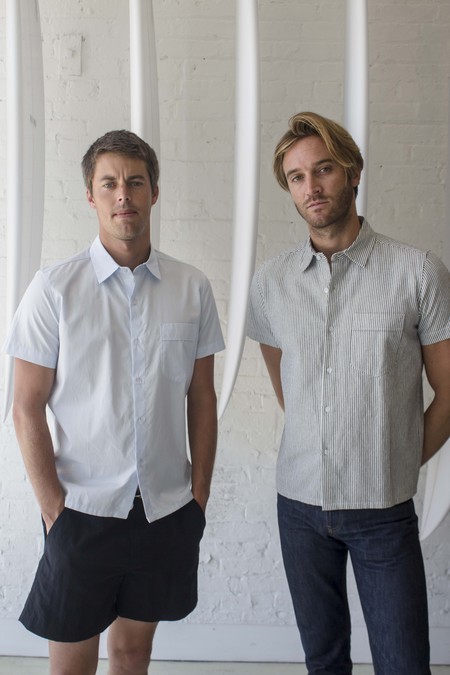 Chris Williams: I try to get out of the city whenever I can and go up to our family place in Maine. Other than that I’m either working or trying to play golf whenever the waves are flat.

Charlie Porter: [Bars, I like are] Maracuja and Midway in Williamsburg for the pool tables, the Wythe Hotel, (where our friend is the manager) Ramona in Greenpoint, Kind Regards in the city (owned and operated by our friends). [For restaurants, I like] Lovely Day, Motorino, La Superior, Cafe Mogador, Ramen Yebisu, Marlow & Sons. 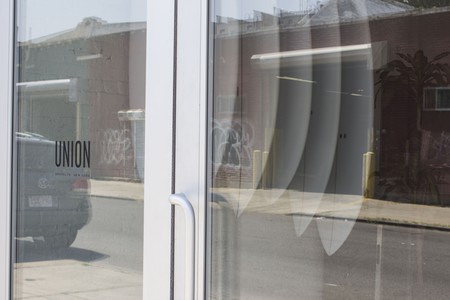 Amanda Suarez/Culture Trip
Give us feedback