How to Get Into New York City Museums for Free 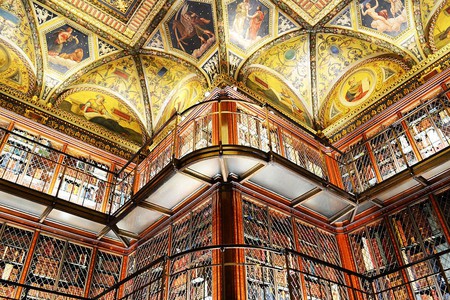 At $25 a ticket for general admission, many of New York City’s major art institutions cost a pretty penny for an afternoon out. 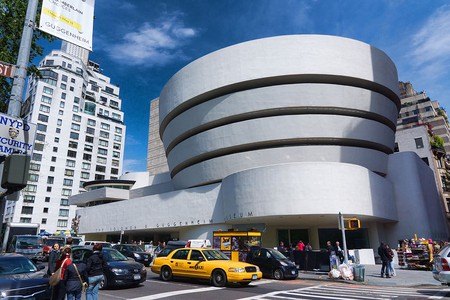 An impressive list of over 30 museums—the Metropolitan Museum of Art, MoMA, the Guggenheim, and the Whitney included—have chosen to participate in the New York City Department of Cultural Affairs-led initiative, alongside cultural institutions like the Brooklyn Botanic Garden and the Intrepid Sea, Air & Space Museum. The list of participants is expected to grow further.

“Some people are intimidated by museums,” the Brooklyn Public Library president Linda Johnson told The New York Times. “They shouldn’t be shut out of all the wonderful cultural offerings that are available to New York City dwellers.”

The Culture Pass scheme aims to open up New York City’s museums and cultural institutions to a larger demographic, including those who lack the financial means to fork over prohibitive admission fees, as well as potential art lovers who will hopefully find a renewed reason to pay these spaces a visit.

Cardholders should note that there is a caveat to the good news: their library cards will only grant one comped visit to each participating organization per year. You must also be over the age of 13 and live in New York State, and only two reservations are permitted at one time per library card.

To claim your free ticket, visit culturepass.nyc and log in with your library card number and pin to make a reservation at your institution of choice. In addition, cardholders can also benefit from free film streaming via Kanopy.