How to Explore Native American Culture in New York City 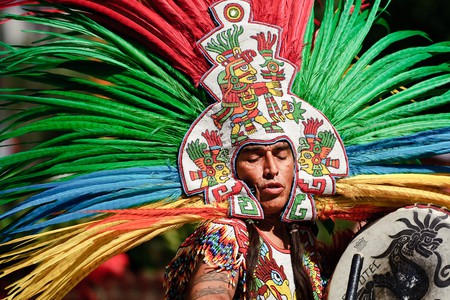 Before European settlers arrived in the area now known as New York, 12 Native tribes called the land home. Today, only eight federally-recognized groups, including a band of Mohawk Indians and Seneca Nation, can be found across the state. Luckily, local museums, community centers, and councils are working to preserve and advance Native culture. Read on to discover the best places to explore American Indian culture in New York City.

National Museum of the American Indian

A component of the renowned Smithsonian Institution, the National Museum of the American Indian (NMAI) hosts one of the largest collections of Native artifacts, media, and photographs. In fact, its bounty is so great that the museum operates two locations in New York City and Washington DC. Committed to “advancing knowledge and understanding of Native cultures of the Western Hemisphere,” the museum offers exhibitions, music and dance presentations, symposiums, and more. Explore everything from contemporary Native American fashion to 19th century photographs, and from social and ceremonial dances to the history of cacao at this must-visit cultural attraction. 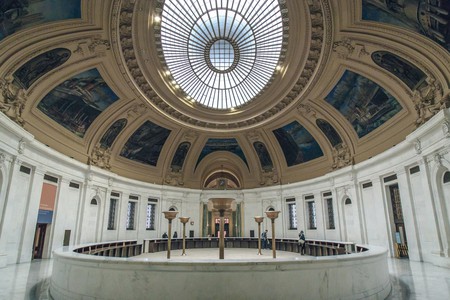 For nearly 50 years, the American Indian Community House (AICH) has served New York City’s Native population. Providing community members with youth and health and wellness programs, social events, and more, AICH supports citizens first and culture second. As a leader of the local Native community, AICH offers a myriad of events perfect for exploring and honoring American Indian culture. Take in a casual drumming performance at one of the group’s monthly socials, join a beading or crafting circle, or support human rights at an LGBTQ event. 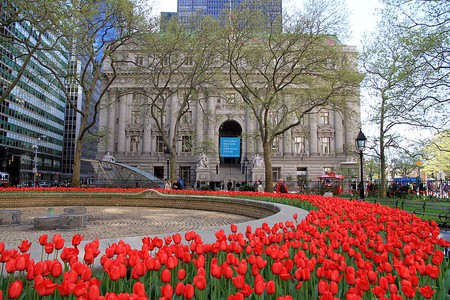 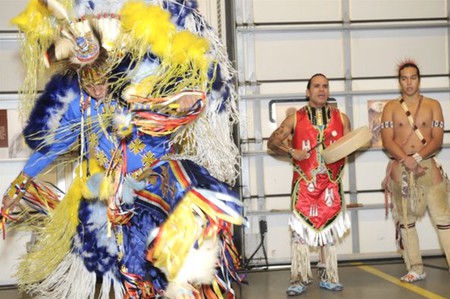 Just about every world culture has a place at Manhattan’s famous American Museum of Natural History. In the Hall of Plains Indians, 19th century Native people, including Crow, Cheyenne, and other groups, are spotlighted. Paying homage to the era’s important military societies, the hall features a noteworthy array of weapons artifacts. Clothing, tools, and even games are also on display at this fascinating permanent exhibition. Looking to explore even further? The museum’s online collection database features over 47,000 ethnographic artifacts from North America. 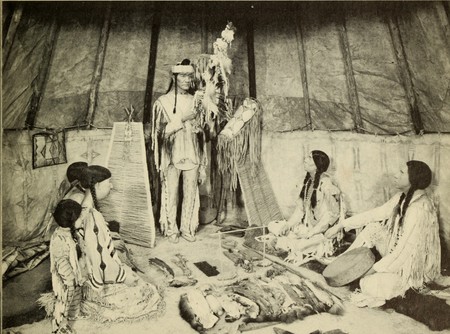 American Museum of Natural History | © WikiCommons
Give us feedback