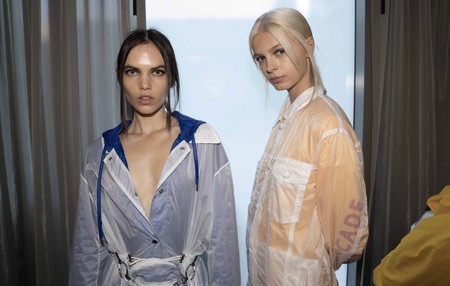 Public School, the label founded by co-designers Dao-yi Chow and Maxwell Osborne, launched nearly a decade ago in 2008 with the reigning design idea “to find perfection in imperfection.” Could any statement be more New York?

The brand’s transformation from exclusively menswear to also designing womenswear, as well as high-profile collaborations with Air Jordan, Fitbit, and Mr. Porter, has helped catapult Public School into the public eye. By 2013, the breakout year for Public School, Chow and Osborne had garnered prestigious awards including the CFDA/Vogue Fashion Fund; the Woolmark Prize for men’s design, American edition; and the Menswear Designer of the Year honors at the CFDAs. 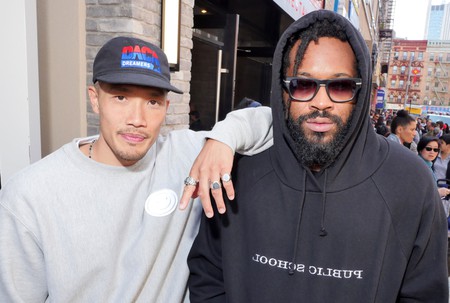 So, what defines the brand? A melange of streetwear and haute couture that’s amplified by deconstructed tailoring and the mixture of such fabrics like translucent nylon with Italian silk. The label was also keen to infuse garments with political messages before slogan-ism was on-trend. 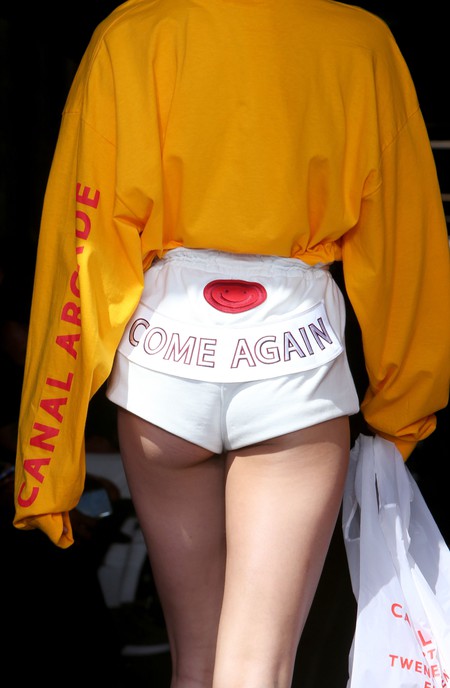 As New York natives, Chow and Osborne can’t help but bring the spirit of the city into their design aesthetic. Growing up, both designers attended public school, which had a profound effect on how they saw the relationship between culture and fashion. “At public school [in New York], you could tell who groups of students were by what they wore,” Osborne told the Business of Fashion.

Indeed, in a city like New York, what you wear signifies who you are and with whom you align yourself, just like it did back in your school days.