The Rise and Rise of New York’s Independent Film Scene 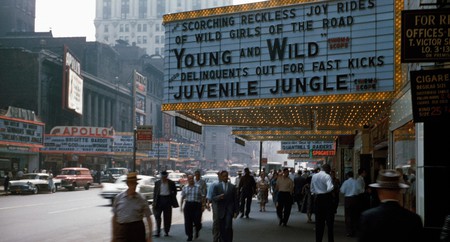 The film industry in North America is almost unrecognizable from the one that saw Hollywood become a global powerhouse. Here’s how New York is leading the way with its own independent film scene and a popular film festival.

The Tribeca Film Festival is one of the biggest in the world. It competes with the more glamorous festivals, like Cannes and Venice, yet does so by showcasing independent movies rather than Hollywood blockbusters. The festival is firmly rooted in New York’s indie film scene, which blossomed in the early ’70s as the city offered a gritty backdrop to character-driven plots. The city’s scene remains a counterbalance to the big-budget spectaculars on the West Coast.

The golden age of Hollywood

The Hollywood studio system dominated the international movie industry for decades in the early to mid-20th century. Legendary studios, most of which still exist in some capacity today, produced the biggest films of the era, distributing their own titles and commanding the lion’s share of box-office takings. This period – commonly referred to as Hollywood’s golden age – ran from the 1910s to the late 1960s and was dominated by major studios like Paramount Pictures and Warner Bros.

These studios, with vast backlot sets and offices, were all within a 15-mile radius of one another. Films made outside of the studio system were known as “B-movies” and regarded as cheap, throwaway efforts. The term “independent cinema” commanded little respect in America.

By contrast, New York had always been seen as the home of “serious” entertainment, thanks to its impressive array of theater productions and theaters. The Belasco, Lyceum and Al Hirschfeld theaters were celebrated across the country and attracted the best acting talent of the era. From these Broadway and off-Broadway shows came the likes of Orson Welles and Marlon Brando, who would go on to direct and star in some of the best-known Hollywood movies of the time – Citizen Kane (1941) and On the Waterfront (1954) to name a couple. 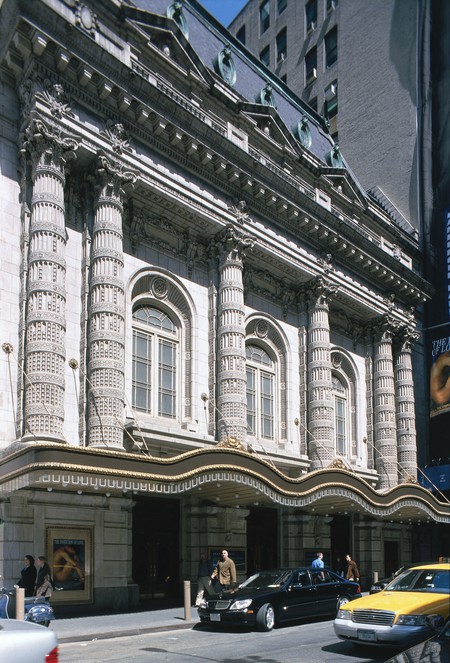 Although actors, writers and directors trained in New York as part of theater troupes or at film schools led by the teachings of pioneers like Stella Adler and Lee Strasberg, those with silver-screen aspirations would invariably have to move to the West Coast. Los Angeles had the studios, the space and even the climate to produce films that New York simply couldn’t match.

But why compete? It was a question that hung in the air until the 1970s when independent films began to be made outside the studio system by directors frustrated with the control of the industry on the West Coast. These breakout movies were initially on a smaller scale and therefore required smaller budgets and were completely devoid of the meddling from studio heads that diluted the product coming out of Hollywood. New York suddenly found itself at the forefront of creative filmmaking, a position that it maintains today.

Woody Allen, Martin Scorsese, Al Pacino and Robert De Niro all emerged from the early New York independent film scene. As part of a movement dubbed “New Hollywood,” movies such as Manhattan (1979), Mean Streets (1973), Serpico (1973) and Taxi Driver (1976) were set and shot in the city itself.

The decline of Hollywood, although not critical, has been notable in recent years. 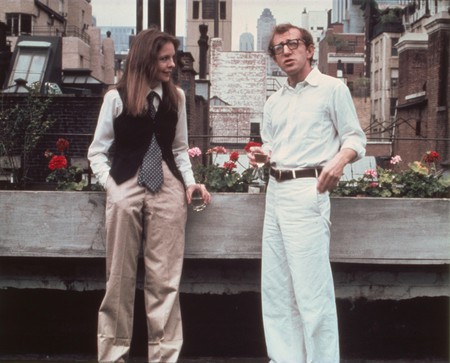 With New York firmly established as the home of independent cinema, film fans grew accustomed to searching out their favorite film locations on trips to the city. But the city was lacking a truly representative film festival that captured the spirit of New York and focused on the independent films that put the city’s filmmakers on the map. Things changed in 2002 when Robert De Niro, philanthropist Craig Hatkoff and producer Jane Rosenthal announced plans for a film festival to revitalize lower Manhattan, an area devastated by the 9/11 terror attacks a year earlier. In the immediate aftermath of 9/11, visitor numbers to New York dwindled, just as they did across America in general. De Niro and fellow New Yorkers Hatkoff and Rosenthal decided to take action.

The term ‘Tribeca’ was coined from the phrase the ‘Triangle Below Canal Street.’ This neighborhood includes many famous film and TV locations such as the firehouse used as a base by the Ghostbusters in the 1985 movie of that name.

Studio films continue to be a part of the festival, much as they were from its inaugural year, but great efforts have been made to showcase smaller, independent movies too.

The Tribeca Film Festival now serves as an embodiment of American cinema and of the city of New York. 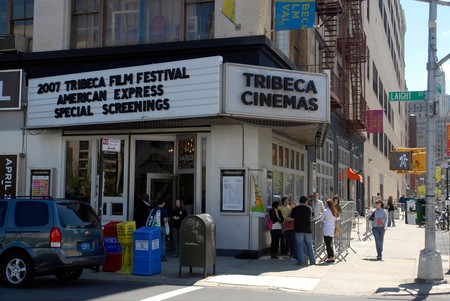