How Bergdorf Goodman Grew From Tailor Shop to Luxury Superstore 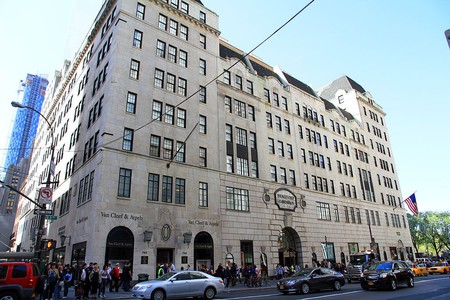 The New York City luxury department store Bergdorf Goodman is known today as one of the most luxurious, unique, and over-the-top retail experiences anywhere in the world.

So, it may come as a surprise to devotees of the store’s elaborate window displays, haute couture gowns, and jewel box of a café that the shop originated as a humble tailor shop in 1899. 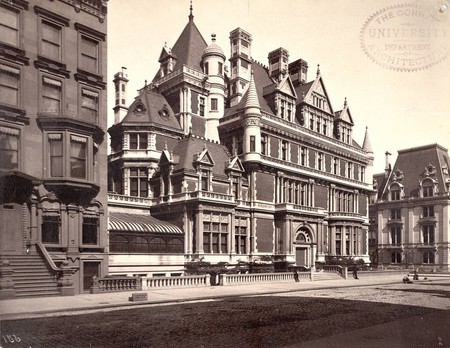 The store was the brainchild of Herman Bergdorf, an immigrant from Alsace. A 23-year-old named Edwin Goodman became his apprentice, and within two years, the store was operating under the two men and with a new name, Bergdorf Goodman.

Although the store lies in pricey Midtown East today, the shop back then was located just above Union Square. In 1901, the men moved farther uptown to 32nd Street, where Goodman prevailed in a debate over whether the store would take to the pricier new location. Goodman soon bought Bergdorf’s interest in the company, and Bergdorf retired to Paris. 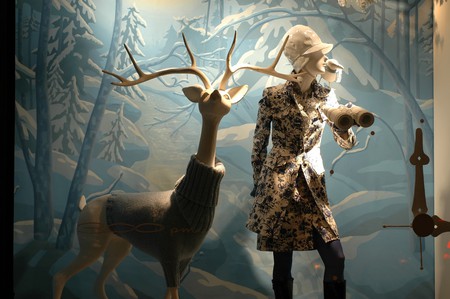 The store stepped decisively towards its current iteration in 1914, when Goodman moved the store farther uptown and became the first couturier to introduce ready-to-wear fashion, including both French and American, in his offerings.

In 1928, Goodman moved the store yet farther uptown to its present location, on the site of what had been the Cornelius Vanderbilt II mansion. After purchasing the estate, stripping it, knocking it down, and building a new structure, he cannily subdivided the first floor into sections that could be rented out separately so that he always had the option of generating rental income. One of his first tenants was the jeweler Van Cleef & Arpels, which is still a tenant today.

The store thrived throughout the 1930s and became successful enough to expand to other places. But Goodman preferred to keep the store to one location, where he could keep a close eye on the quality of the merchandise and service. 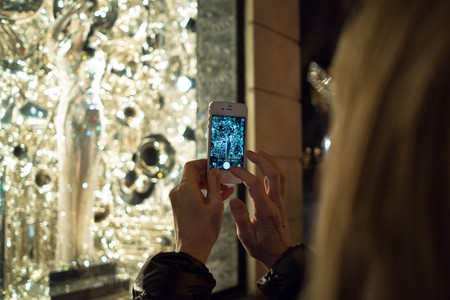 Goodman’s son Andrew became president of the company in 1951 and opened a fur salon and created Miss Bergdorf, an in-house line for younger women. The children’s section soon expanded into its own floor, and the fur salon, beauty salon, and bridal salon also grew.

In the 1970s, the store was sold to Broadway-Hale Stores, which would become Carter Hawley Hale Stores; it also owned Neiman Marcus. (Goodman stayed on as the store’s landlord and lived in a penthouse on the top floor of the building.) In 1987, the company became the Neiman Marcus Group and included Neiman Marcus and Contempo Casuals.

In the 1990s, Bergdorf Goodman expanded its footprint into the building across the street from its current location, where it stocked men’s fashion. This move made it possible for women’s fashion to expand further and to open the John Barrett Salon. 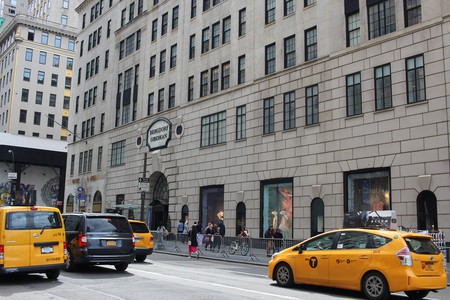 Although the store is known for its ethos of luxury and beauty, it is perhaps most famous for its stunning window displays. Especially during the holidays, the shop pulls out all the stops to tell fantastical, exquisite stories with its products in the shop windows along Fifth Avenue. The windows have garnered such a cult following that they were even the subject of their own weighty coffee table tome by high-end publisher Assouline.

Perhaps the ultimate tribute to the store comes in the documentary Scatter My Ashes at Bergdorf’s, which features numerous celebrities and designers waxing poetic about how much the store has meant to them over the years.