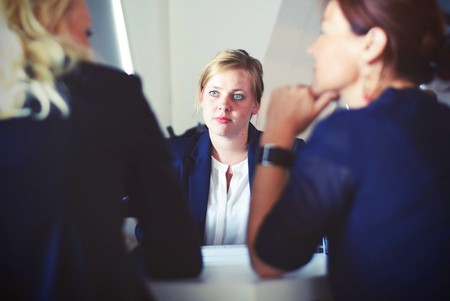 The City of New York’s newest initiative aims to arm women with the tools they need to make their own #NYCPowerMove.

New York’s Deputy Mayor of Housing and Economic Development Alicia Glen believes New York City is “the best city in the world for women.” But she also concedes that there’s still room for improvement. While it’s true that New York City boasts the smallest wage gap in the country and more women CEOs than any other American city, women here still earn roughly 89 cents on the dollar compared to men, and just one of the city’s 55 Fortune 500 companies has a female CEO. From inconvenient family leave policies to the low percentage of small business loans allotted to women, the barriers facing women in New York City’s workforce are numerous. At last, however, so are the solutions. 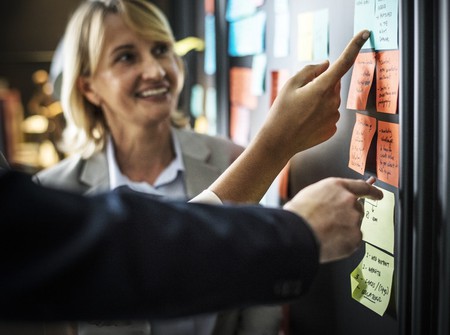 On Wednesday, May 16, 2018, Glen launched Women.NYC, New York City’s first “one-stop-shop for women” who seek career and education support. The site provides information and resources that cover everything from help asking for a raise to securing funding for a business. Women.NYC also provides guidance on matters beyond work, such as balancing work and parenthood and continuing higher education. 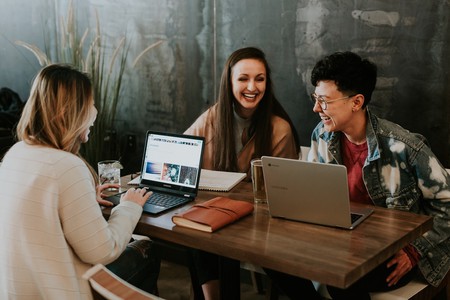 New York’s First Lady and co-chair for the Commission on Gender Equity Chirlane McCray emphasized the importance of this thoroughness, saying: “For the first time in history, the women of New York City have all the tools they need to succeed.”

Women.NYC has teamed up with influential companies like Google and Goldman Sachs to develop its reach in the larger NYC community. Together, they have been planning offline workshops and forums to promote the initiative, which will continue to provide more services that empower women. Among such changes is having every company give at least six weeks paid parental leave.