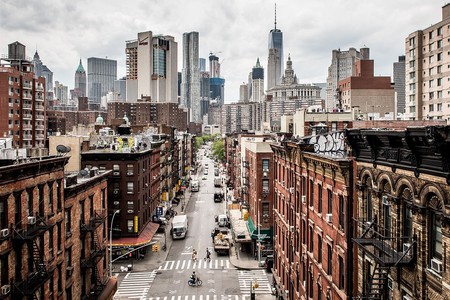 Everyone knows the only things higher than New York City’s skyscrapers are its prices. A recent report by mortgage and loan information publisher HSH.com confirms this, revealing the huge price of a New York City home and what you need to earn to buy one.

According to HSH, the median home price for the metro area is $419,000, meaning that an average apartment or house requires an annual salary of at least $99,151. However, there are some problems with these numbers (besides the obvious one) that could make the true cost and requirements of home ownership even more staggering. For starters, HSH’s calculations assume you’ve already submitted a 20% down payment, have a 30-year fixed mortgage rate, and have a front-end debt-to-income ratio of 28%. And what if you don’t? Well, that modest $99,151 salary won’t cut it after all. In order to afford mortgage payments, taxes, and insurance on a $419,000 home, you would need to earn well over $100,000 annually. 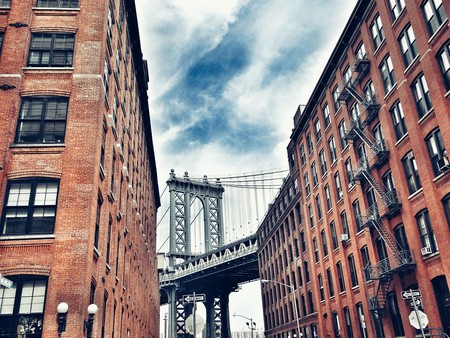 The surprises don’t stop there either. HSH incorporates parts of upstate, Long Island, New Jersey, and Pennsylvania into its metric, a wide net which explains the firm’s $419,000 price point and its low ranking of the New York area as the fifth most expensive in the country, just after Los Angeles and before Boston. In fact, the average home price in New York City alone is actually closer to the $680,000 median home price provided by Douglas Elliman’s Miller Samuel, meaning the initial figures of $419,000 and $99,151 should both be much higher.

With prices like these, it should come as no surprise that New York City’s homeownership rate is just 31%, compared to 63% nationwide. Due to a median household income of around $60,000, less than half of what’s required to buy in the city, roughly 70% of New York City residents are renters. As counterintuitive as it may seem, homes in New York City’s surrounding suburbs, such as Westchester County, are even more expensive, ruling out a switch for those seeking affordable housing. Unfortunately, for aspiring homeowners looking to take a bite out of the Big Apple, this city is more likely to chew you up and spit you out. On the brighter side, we hear Boston is great. 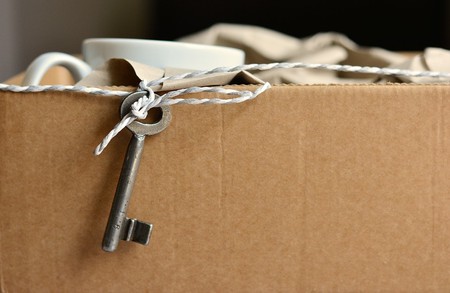