Here's What to Expect at NYC's Biggest Celebration of Design 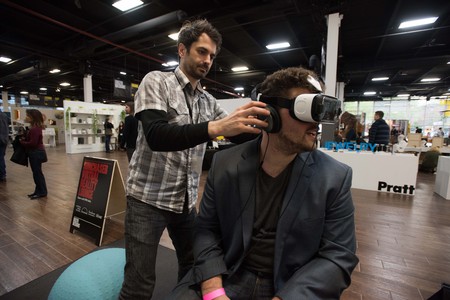 Get ready New York City, NYCxDesign is coming back for its sixth edition—and it’s going to be bigger than ever. 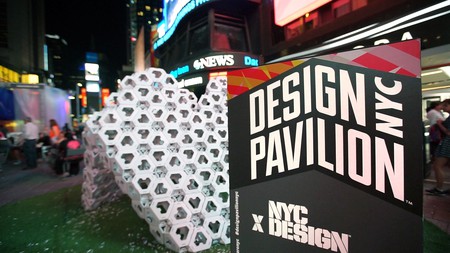 Each year NYCxDesign returns in May to showcase some of the world’s most talented creatives and up-and-coming trends during a two-week celebration of all things design. Beginning May 11th and running through the 23rd, a series of talks, exhibitions, trade shows, installations, and more will dominate the city. And even better: most events are free to the public.

Last year (2017), NYCxDesign had nearly 347k attendees at the various events, 99k of which came from outside the New York area. Home to more designers than anywhere else in the United States—52,000 professionals and 8,000 design firms to be exact—New York City is a hub for creatives spanning across a variety of industries. Whether you’re interested in architecture, urban design, digital and technology, product design, or homewares, NYCxDesign has a little bit of everything. 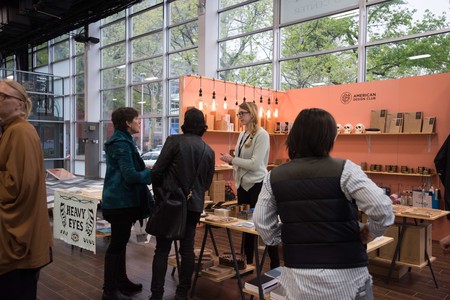 “New York City is home to some of the most innovative and talented designers in the world, and we know this industry holds tremendous potential for good-paying jobs and economic opportunities for New Yorkers of all backgrounds,” said James Patchett, president and CEO of New York City Economic Development Corporation (NYCEDC). 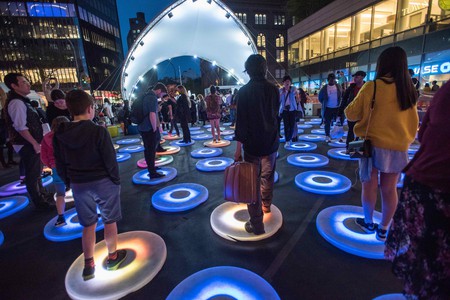 In only a ten-year span (between 2006 and 2016), employment in the design sector has grown over 26 percent, making it one of the fastest growing job markets in New York. While the idea of the “starving New York artist” still exists, these statistics offer a glimpse of hope for the economic future of creatives.

But not only is this design community a hub for job creation and economic expansion for the city, during last year’s (2017) NYCxDesign events, visitors spent over $67 million dollars in the span of a few weeks. The possibilities for this year could be even greater.

Here’s what to expect during NYCxDesign:

Free and open to the public daily, the theme of this year’s Design Pavilion is “From This Day Forward,” and will feature interactive design-driven installations, performances, talks over the course of nine days. It’s expanded across five plazas (42nd—27th streets) and will also feature a new collaboration with Nasdaq: a seven-story video tower in the center of Times Square that will broadcast design themed interviews and stories.

Located at the Design Pavilion, Design Talks will include a program of talks and interviews regarding design’s role in the improvement of our future. Line-up TBD.

NYC is home to some of the world’s best design schools and during the month of May they bring it full force. Parsons, Pratt, SVA, FIT, and Cooper Union will all be participating this year, showcasing their cutting-edge student work. Visit NYCxDesign for the individual school programs.

Perhaps the biggest trade show for design in New York City, ICFF comes back for its 30th edition, featuring the best in high-end furniture, home décor, lighting, and more. New additions to this year’s show include “VIA: ‘NO TASTE FOR BAD TASTE’ ” (featuring the work of Philippe Starck, Jean-Paul Gaultier, Matali Crassat, and more); The Handmade in Germany World Tour (featuring 190 German galleries); Collective Concept ICFF (featuring talks with a curated selection of independent designers on what they find “inspirational” or “alternative”).

WantedDesign highlights and promotes the international design community at-large with their two marquee events in May. This year, visitors can expect a new program called Look Book, which focuses on North American design studios, a series of design talks, interactive installations, pop-up stores, a career day, workshops, and more.

“Tech+ is where leaders in [the technology and design sector] come together to network, discuss new ideas and techniques, and gauge where the future of the AEC industries will be and how we get there.”