Growing Veggies in a Concrete Jungle: An Introduction to NYC's Urban Farms 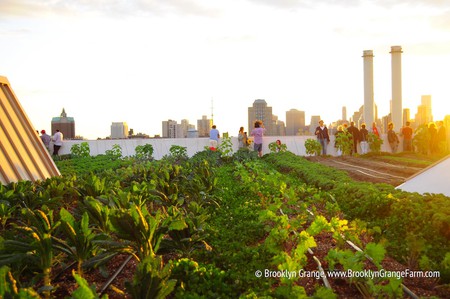 New York is famous for its extensive dining options—from waitlist restaurants to trendy taco trucks—so it’s surprising how difficult it can be to find fresh, affordable produce. If you know where to look, though, residents of this city are sowing, toiling and tending, helping veggie patches flourish in unexpected places. Here’s what you need to know about New York’s thriving urban agricultural scene, and why you should care.

According to estimates from the city’s many food banks, 1.4 million New York City residents face a gap of 250 million meals a year. Put simply, “food-insecure” people can’t afford to feed themselves three square meals on around 60 days of every year. Local farms provide these communities with access to affordable produce, and by offering educational programs empower them to grow their own food.

To make it all the way to your dining table, the ingredients in your meal have travelled thousands of miles—perhaps even internationally. By contrast, growing in New Your City proper helps reduce CO2 emissions. Urban farms also enhance biodiversity, both by growing more unusual heirloom varieties of vegetables, and by fostering an environment that encourages insects and birds to prosper. 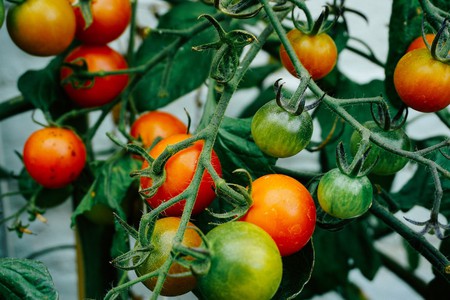 At some of the city’s restaurants “locally sourced” doesn’t just mean farm to table, it means the ingredients were literally picked earlier that day, from that very rooftop. ABC Kitchen’s Jean-Georges Vongerichten uses herbs grown 10 stories above the restaurant; Bell, Book, and Candle in the West Village has its own soil-free rooftop Aeroponic tower garden cultivating lush organic greens; and Roberta’s pizza place in Bushwick has a flourishing backyard orchard with fruit trees and more than 60 plant varieties. With such a short delay between picking and serving, their produce also retains more of its nutrients, making it a healthier option.

Besides benefiting local communities in terms of availability and access to healthy food, New York’s farms also play host to weddings, workshops, classes and dinners. Brooklyn Grange—one of the city’s most successful farms, with two locations in the borough—offers yoga, introductions to bee keeping, flower arranging, and dumpling making. At Eagle Street Rooftop Farm visitors and Brooklynites are encouraged to stop by during growing season and lend a helping hand—plating and harvesting food and contributing to the local food system in the process. 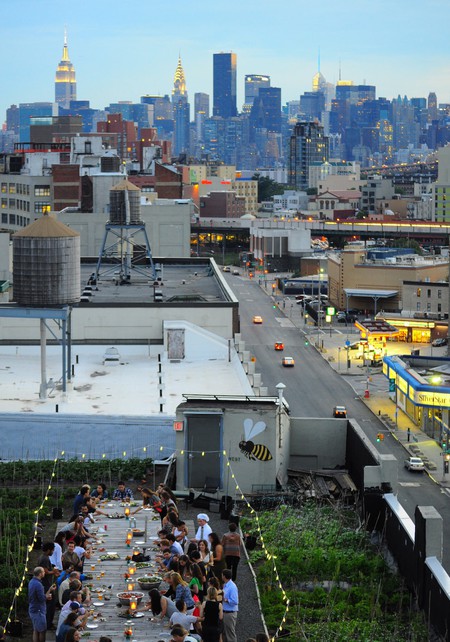 Down in Battery Park, on the southern-most tip of Manhattan, The Battery Urban Farm’s plump produce is harvested by the city’s volunteer students, then donated to food pantries and school cafeterias. Meanwhile, in Bushwick, four schools have teamed up to operate 3,000-square-foot of vegetable patches and a tightly-packed greenhouse, producing food which they then sell to members of their own communities.