Filmmakers of 'New York, I Love You' Are Creating an Ode to Malmö 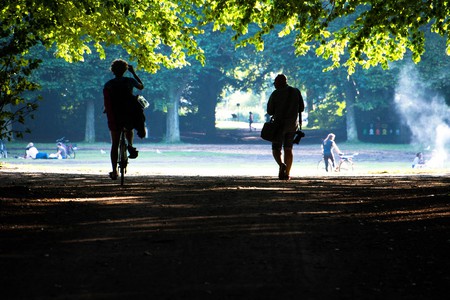 It's the people who make Malmö great | ©Maria Eklind / Flickr

The viral video series that started with New York, I Love You is ready to honor Malmo in southern Sweden, which by some estimations is the most vibrant city in the country. 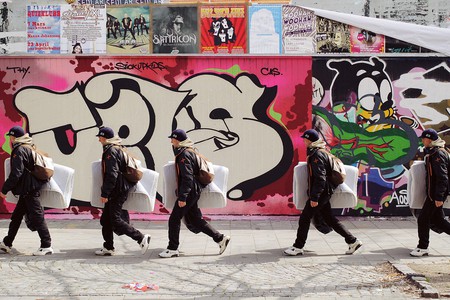 Speaking with The Local, Cities of Love Scandinavia president David Carlson says the Malmo edition will also involve international talent. “The concept of the films is ten short movies, by ten directors, in ten different parts of the city. An eleveth director then makes a start and end, and a transition that brings the parts together. We are aiming to get a mix of the best international directors and actors, in combination with established people from Sweden and maybe someone early in their career.”

While Malmo is not quite in the same league as Paris and New York when it comes to world-class cities, Sweden’s third-largest city is a hotbed of multiculturalism and is undoubtedly the most international city in Sweden. It’s also home to wildly exciting culinary and cultural scenes, which sometimes result in a multicultural atmosphere. 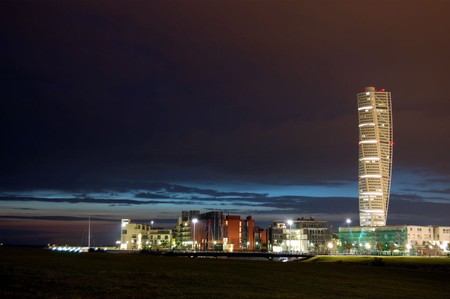 ”Malmo is of course much smaller than the previous cities,” said producers. “But it’s very special as it’s a very international city with inhabitants from 177 different countries. It’s quite unique. That gives the city a certain dynamic, which we will use in the coming film. We say that Malmo is a small city with big feelings.”

The film is a major boon for Malmo – there won’t be just the main film, but also 30 months of events and initiatives for Malmo residents, businesses and organizations, as well as two other shorter films. 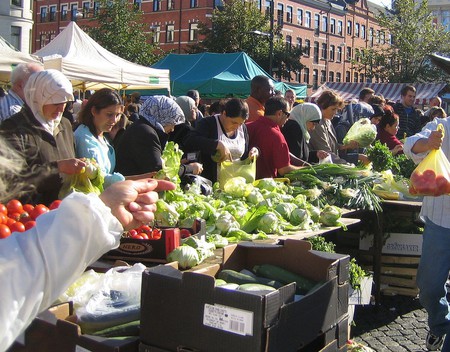 The first person to sign on for the film is award-winning producer Helena Danielsson, who worked with Swedish favorite Noomi Rapace on the drama Beyond.

“Building a community of people who love their city is like creating a massive audience for the city’s future and its impact on the world,” says Emmanuel Benbihy, founder of Cities of Love.

Here’s the teaser for Malmo, I Love You.