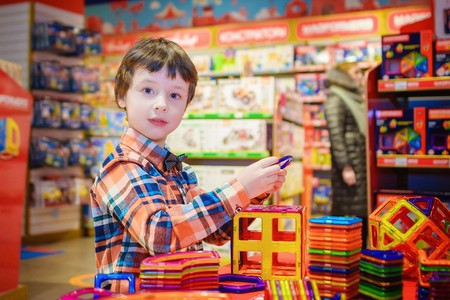 A kid in a toy store | © vborodinova / Pixabay

They say everything comes back around. If you’re lucky, that saying extends to one FAO Schwarz, the iconic New York City toy store that closed its doors in 2015 after more than 140 years. Well, hang on to your hats, kids and kids-at-heart (and to your wallets, parents): the city’s premier play paradise is getting back in the game in 2018.

While less known, though only slightly, than other sites, such as the Brooklyn Bridge and the Empire State Building, FAO Schwarz was just as much of a New York City icon—and an older one at that. Opened in 1862 in Baltimore, FAO is credited as the oldest toy store in America. The immigrant-owned business, known then as Toy Bazaar, would eventually expand to comprise a veritable entertainment empire of 42 locations, the most famous of which being its Fifth Avenue flagship. 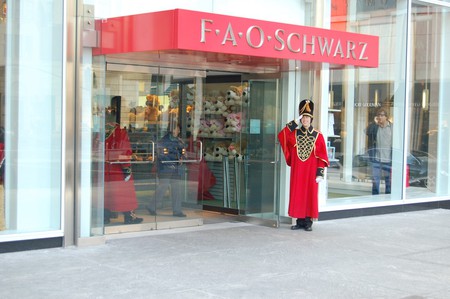 Soon after arriving in New York in 1870, FAO became the top toy store in the city. During its tenure on Manhattan’s most-acclaimed avenue, the store welcomed generations of toy lovers (Kermit the Frog and Louis Armstrong among them) and was featured in countless films, including Tom Hanks’ Big and Miracle on 34th Street. With such a level of fame, it came as a great shock to many when Toys ‘R’ Us, FAO’s former parent company, announced in 2015 that high rent fees had pushed the store to close and its legendary life-size floor piano to be silenced.

So glad the big piano is alive and well at the FAO toy section in Macy’s! I thought it was a goner! Not quite the same as the original but it’ll do.

In a city that plays as hard as it works, however, it was only a matter of time before the New York icon made its triumphant return. FAO Schwarz has announced plans to return to Manhattan in 2018, this time in another famous setting. Taking over the Rockefeller Center space once occupied by the NBC Experience Store, the new FAO Schwarz location will make the most of its two-floor, 19,000-square-foot space, less than one-third of its original 61,000 square feet. In great news for generations to come, the store has reportedly signed a long-term lease with Tishman Speyer, the property owner. An exact opening date has yet to be announced, but with Fall 2018 as the current estimate, you can already begin looking forward to next year’s Christmas. While we’re still waiting on confirmation of the giant piano’s return, this news is certainly music to our ears.