Explore NYC Through the Eyes of Children With These Books 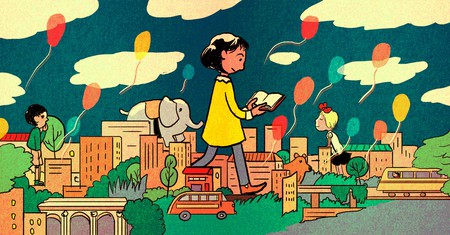 Books can be a great way to prepare children and teens for their visits to all the great sites that the Big Apple has to offer. From the history of the Macy’s Day Parade to love stories spanning the entire city, there is a book for every young reader, and even the young at heart.

Eloise is a precocious young girl living at the famous Plaza Hotel. This picture book explores the hijinks she finds herself in throughout the hotel. Fans of Eloise will find even more picture books following her adventures. Originally published in 1955, this classic children’s book has been entertaining generations.

Talking about the attacks on 9/11 can be difficult, no matter what your age. But Jewell Parker Rhodes brings grace and complexity to the conversation. Towers Falling follows three friends as they visit the September 11 Memorial together and discover this piece of recent NYC history. 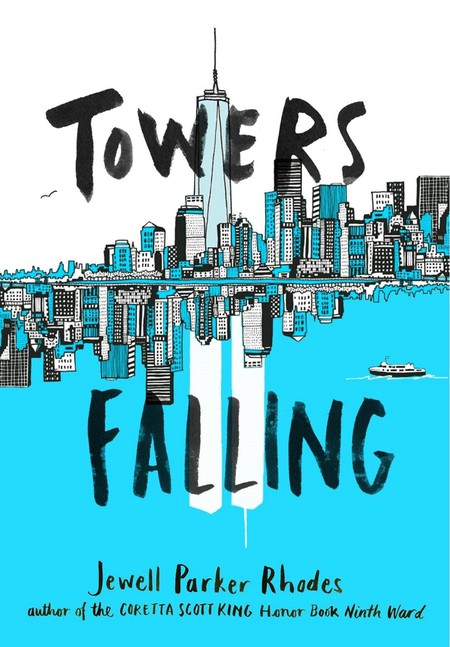 From the Mixed-Up Files of Mrs. Basil E. Frankweiler by E.L. Konigsburg

When two children run away from home, they hide out in the famous Metropolitan Museum of Art. Within its halls, they discover a mystery that makes headlines. This story is perfect for exciting young readers about the museum. It will also inspire older readers to see the MET with new eyes.

Originally published in 1963, this classic has been in and out of print ever since. Written by Amos Vogel and illustrated by Maurice Sendak, this picture book follows Lori as he rides the subway all around Manhattan, and several other boroughs, as he tries to make his way to Times Square.

Dash is simply browsing the shelves at NYC’s Strand Bookstore when he discovers a mysterious note which sends him on a journey in a scavenger hunt turned love story. As Lily and Dash hide clues throughout the city, the two fall just as in love with the city as with each other.

The Curious Garden by Peter Brown

This picture book follows a young boy as he encourages his community to turn an abandoned above-ground railway into a public garden, turning the whole city green in its wake. Inspired by the story of The Highline, Brown shares lessons of environmentalism and community. 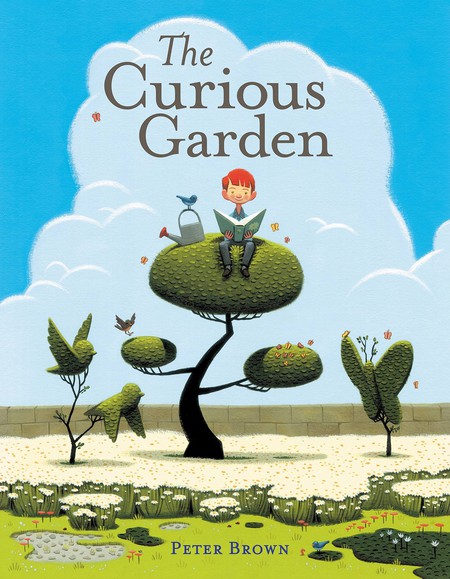 Better Nate Than Ever by Tim Federle

Nate Foster is destined for Broadway fame, but he has to get to New York City first. What follows is a heartfelt adventure as Nate tries to get to an audition in the city. Nate discovers more about himself than he could have imagined. Tim Federle is a writer for Broadway musicals in his own right, and his passion shines through on every page.

This novel takes on another difficult era in NYC history: It is 1987 and June’s uncle is sick. This emotionally charged novel brings the reader into the city in all of its colors and sounds. Through June’s eyes, readers learn about the emotional challenges of dealing with grief and about the AIDS Crisis, the effects of which are still felt today.

Balloons over Broadway by Melissa Sweet

The Macy’s Day Parade is one of the most iconic annual events, second only to the New Year’s Eve celebrations. This picture book showcases the history of the man behind its famous high flying balloons. As a young boy, Tony Sarg was curious about puppets and engineering. This lead him to a brilliant life as a puppeteer, during which he has a new idea…

The Sun is Also A Star by Nicola Yoon

On the eve of her family’s deportation to Jamaica, Natasha wants to explore her city, to remember why her family risked so much to be here. But meeting Daniel threatens to change those plans. This love story blooms in the streets of New York City as Natasha’s last day in the country counts down.