Designers to Know About from Stockholm Fashion Week 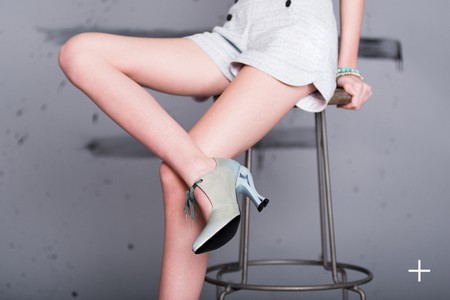 Stockholm Fashion Week may not be on par with Paris, Milan, or New York but given Sweden’s tradition of clean, modern style it still packs quite a punch. The shows themselves are a mix of young, up and coming designers, as well as more established ones, and are held all over the city the last week of January. Here are the designers to watch.

Beckmans College of Design is one of Sweden’s leading design schools, and is known for producing some the top talent in the country. The annual fashion shows are among Fashion Week’s hottest tickets, and are attended by nearly every leading designer and fashion house in the country, as well as plenty from abroad. 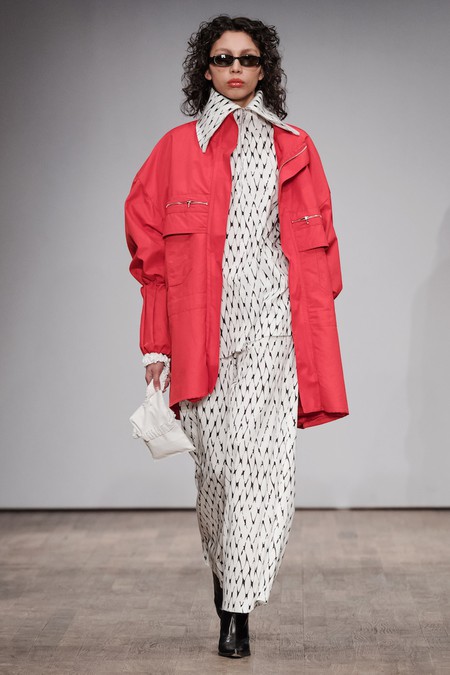 When Naim Josefi won Project Runway Sweden he put his name on the map. His successful haute couture designs were joined by ready-to-wear collection GANGS in 2016. He also collaborates with a number of labels and says his brand is for modern women who want good-looking clothing that is powerful yet easy to wear. 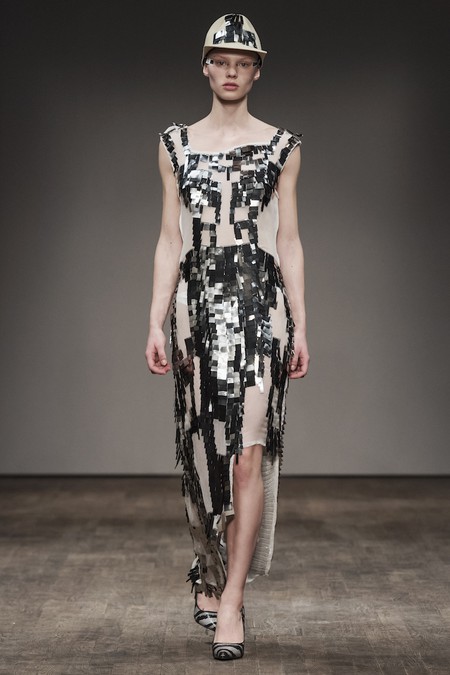 This German/Swedish label is known for challenging established norms and creating new ways of dressing. Collections apply the principles of couture, with garments available in limited quantities. The team of Josef Lazo and Andreas Schmidl see their work as uniting fashion design and humanist arts. 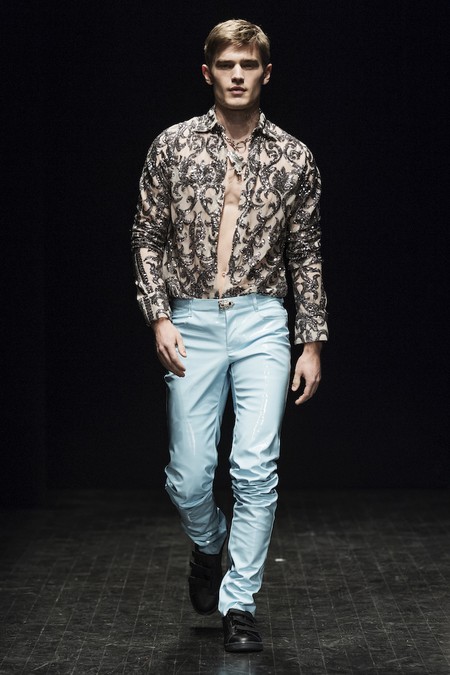 Stylein was founded in 2001 by Elin Alemdar, who created her first hand-tailored collection when she was working as a stylist while studying at FIT in New York City. Scandinavian minimalism is the frame, with fit and high-end fabrics the canvas. Very contemporary, with items for all occasions. 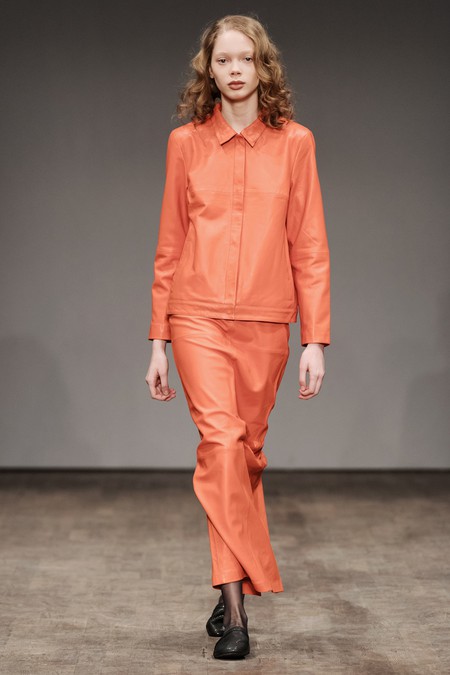 The label started by Monsieur and Madame Busnel in 1920 was bought by Louise Falkenberg in 2009, who brought the brand back to life while putting her own stamp on it. Garments are made with the highest quality textiles and are both extremely collectable and very wearable. 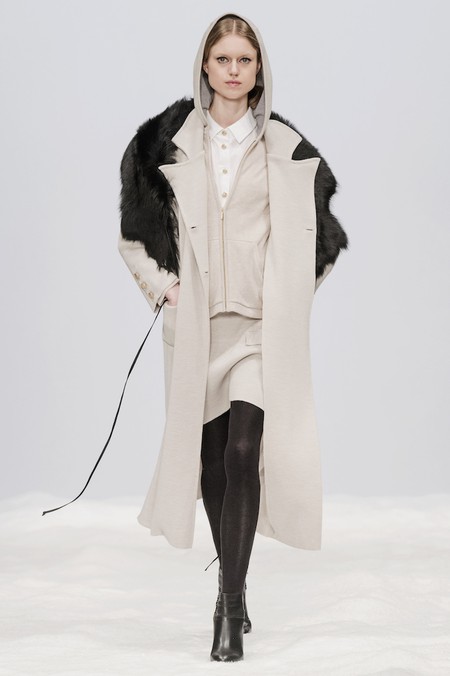 Founded by Ulrika and Christopher Bjercke in 1996, Hunkydory combines clean lines with bohemian flair. Inspiration comes from music and the clothing has a distinct urban edge. Hunkydory says its customer is ‘a young woman of laid-back elegance looking for an alternative to mainstream brands.’ 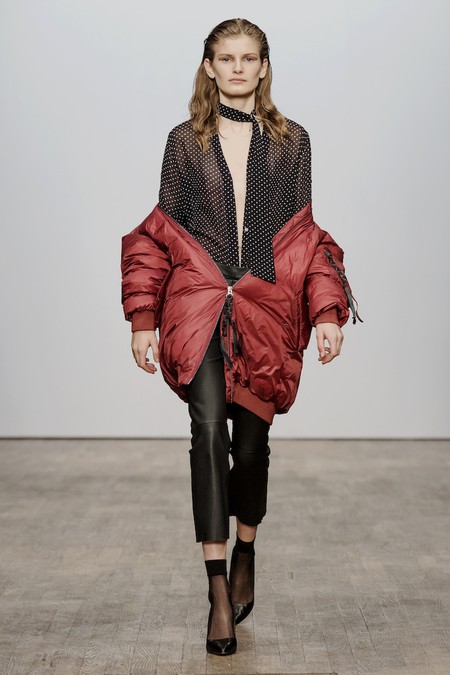 © Hunkydory
Give us feedback