Christian Siriano’s SS19 Show Is an Homage to New York 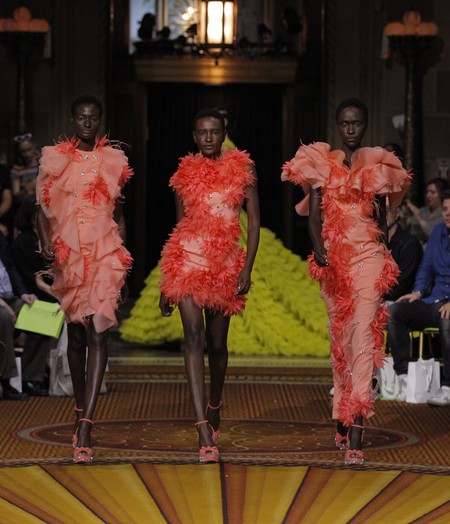 Christian Siriano’s spring/summer 2019 collection was inspired by a Hawaiian dream holiday, but the label’s New York Fashion Week (NYFW) show was in many ways an homage to New York City. 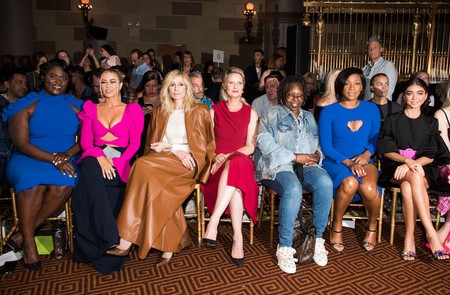 Sitting front row at the September 8 show was New York gubernatorial candidate Cynthia Nixon, best known as the actress who portrayed Miranda Hobbes in Sex and the City, who has run a progressive campaign against Governor Andrew Cuomo.

Nixon has spoken out against homophobia and in favor of LGBTQ rights. She also campaigns for transgender rights, especially in New York City schools (her son is openly transgender).

Siriano’s work – in particular his choice in runway models – has been lauded for being inclusive of all people by The Advocate. He was one of the first designers to politicize fashion during the fall shows of 2016, which took place two months before Donald Trump defeated Hillary Clinton in the race for the US presidency. Siriano’s spring/summer 2017 collection featured T-shirts with the slogan “People Are People,” a theme of inclusivity and civil rights he carried into the following season. 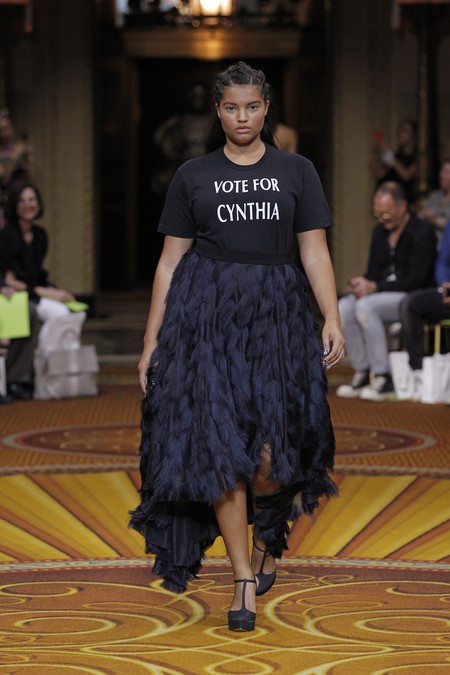 For spring/summer 2019, Siriano didn’t shy away from politics. This season, the designer debuted a ‘Vote for Cynthia’ T-shirt, which drew wild applause from the front row as the model made her way down the catwalk. Siriano also thanked Nixon for her service to New York in the show’s program. 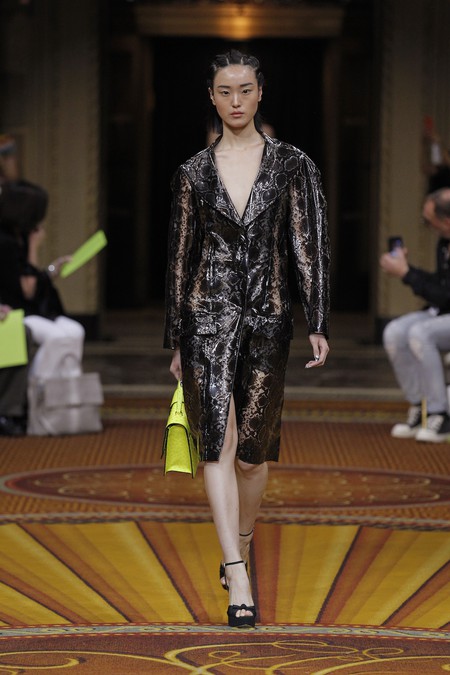 The collection featured a take on the classic trench coat, giving it a python print cosmopolitan update that was very New York. 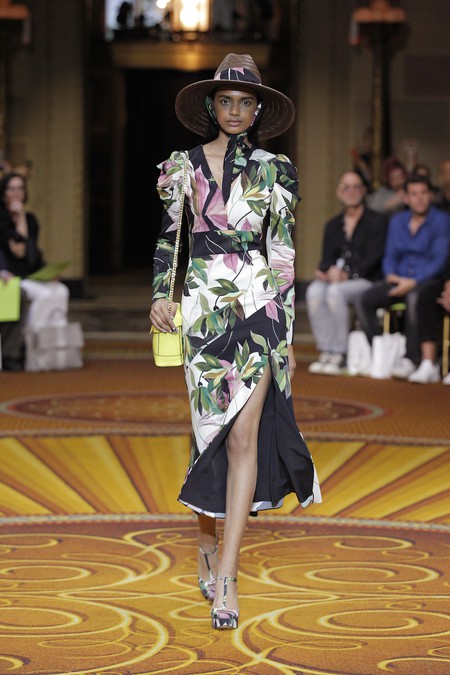 Even the Hawaiian prints felt at home in Manhattan, with dresses cutting a tailored silhouette. 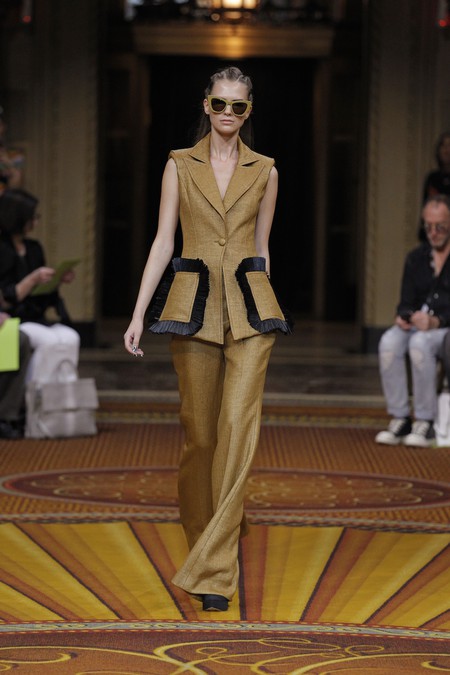 A two-piece suit may have been fashioned from woven bamboo, but once again, the tailoring gave it a metropolitan aesthetic. 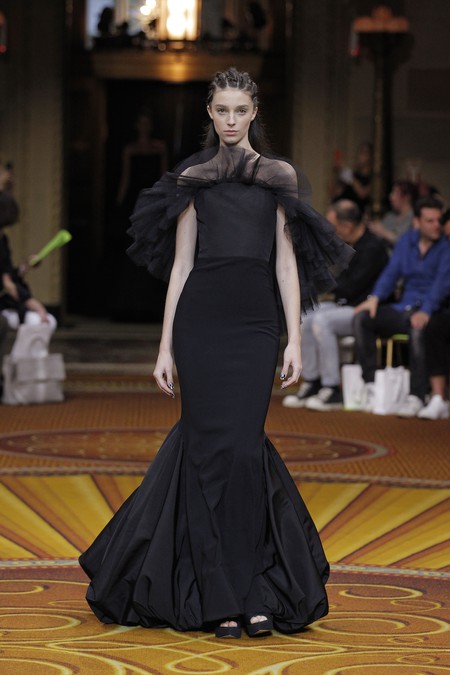 To wrap the collection, the designer featured full-length gowns of tulle, recalling the maximalist ruffles of Giambattista Valli’s Paris Haute Couture collection. No matter how dreamy island vibes can be, city ones are just as enchanting.