Choose Your Fall Bag Based on These New York Landmark Buildings 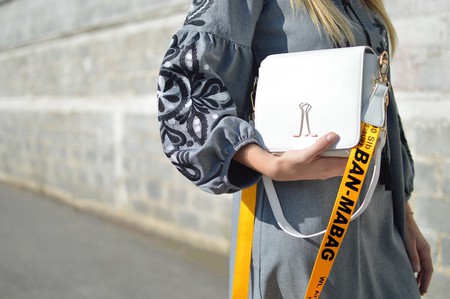 When the seasons change, it's time for a new handbag | © Pete Bellis/Unsplash

Fall is quickly approaching, which means it’s time to indulge in a statement handbag as you prepare for the changing season. These New York City landmark buildings, known for their distinctive architectural styles, may inspire your next handbag, which you can shop below from Net-a-Porter.

From cathedrals and museums to skyscrapers, the city is filled with character-driven architecture that serves as style inspiration to the city’s inhabitants and admirers. When choosing your next handbag, capture New York’s metropolitan spirit, with all its grit and elegance, by using these 10 landmark buildings to guide your aesthetic.

The Chrysler Building is one of New York City’s most famous Art Deco skyscrapers. If you admire the building’s sleek and stylish distinctive metalwork, you may like Cult Gaia’s Ark Metallic Clutch. 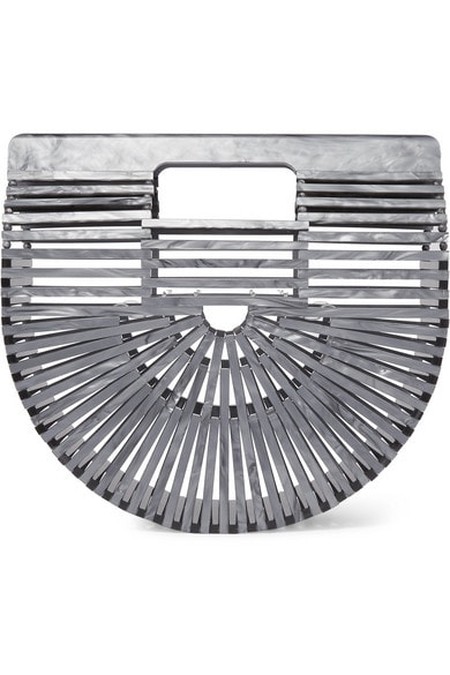 Adjacent to Brooklyn’s Prospect Park and Brooklyn Botanic Garden, the Brooklyn Museum is a stunning example of Beaux-Arts architecture. The ornate design is not subtle, which brings to mind the latest iteration of the ornate Gucci Dionysus bag. The Beaux-Arts style flourished in the Gilded Age, where all that glittered was not gold. In the same vein, Gucci pays homage to the fakes with its “Guccy” slogan. 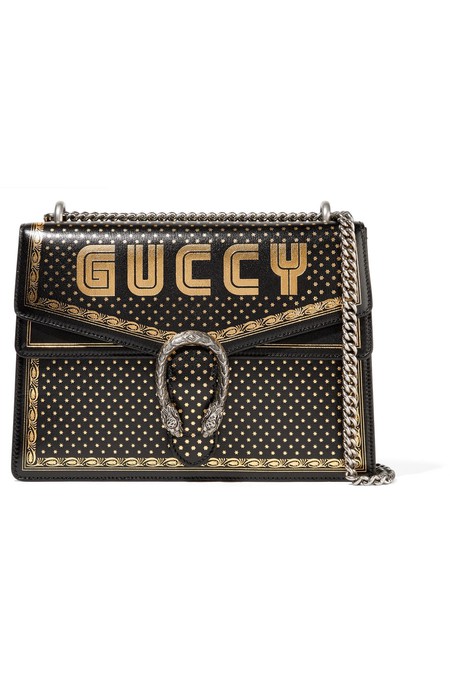 Grace Church remains one of New York’s historic downtown landmarks, erected in the French Gothic Revival style. If the pointed arches of Grace Church speak to you, you may like Cult Gaia’s Collapsible Tote, made of natural bamboo. 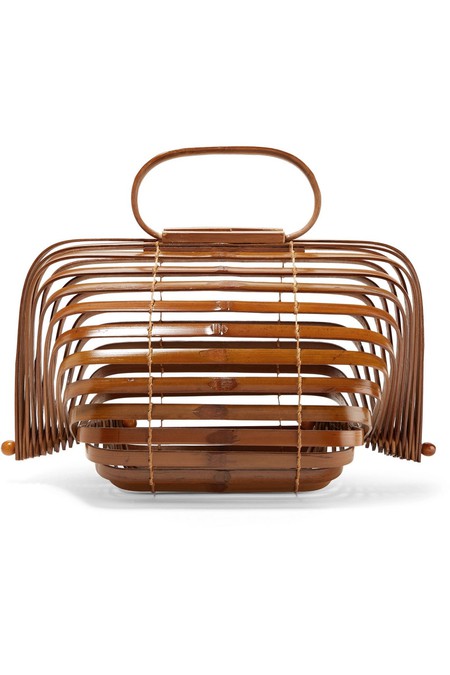 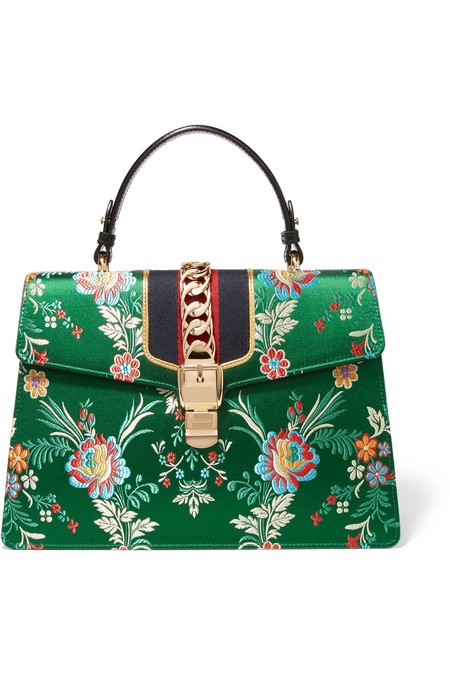 Located on the border of Chelsea, The Margaret Sanger Clinic is a National Historic Landmark not only for its Greek Revival architecture, but for its association with Sanger, who revolutionized sex education and advanced the distribution of birth control. The mission and historic legacy of this building brings to mind Chloé’s Nile Bracelet bag, sized for feminine essentials. 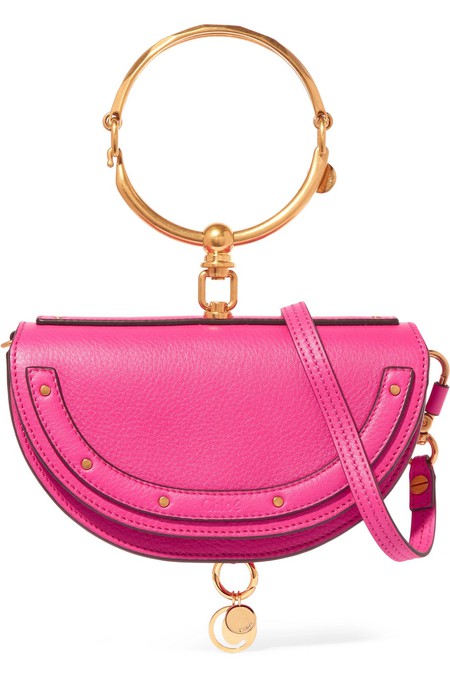 The UN Headquarters is internationally renowned for its modern monolithic design. If the structural aesthetic of this building catches your eye, you might dig Virgil Abloh for Off-White’s Sculpture shoulder bag. The designer is a self-proclaimed architecture and design fan, and his debut line was well-received by both couture and streetwear fashion aficionados. 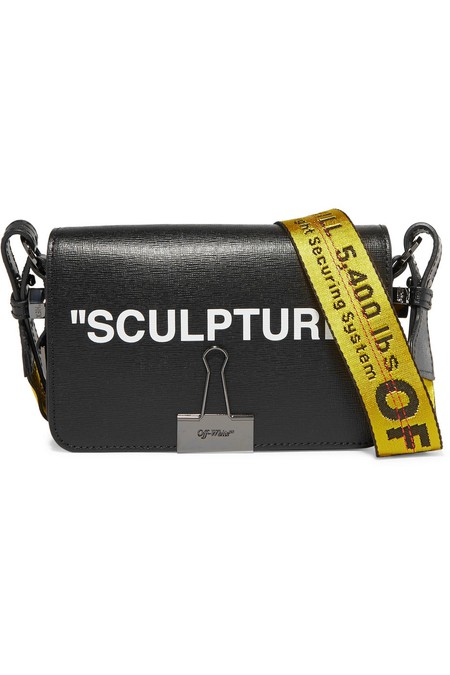 The Dakota, situated on the Upper West Side, remains one of New York’s most famous apartment buildings. Its Renaissance architectural style conjures Balenciaga’s Metallic Edge City Tote. Details like the gold hardware and hand-stitched handle add to this bag’s majestic construction. 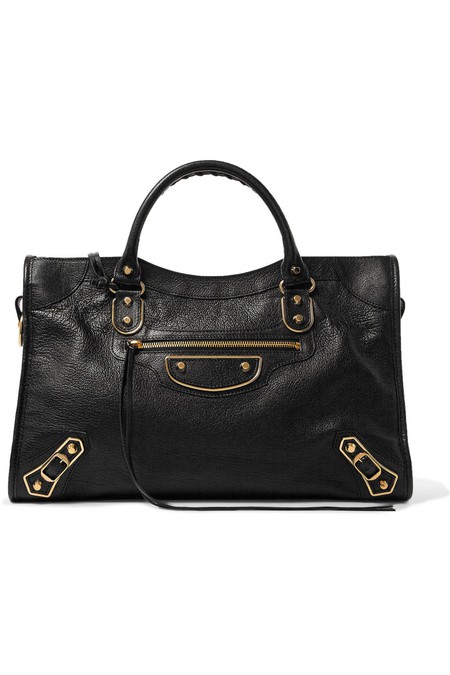 The Guggenheim Museum draws accolades for its spiral rotunda and domed skylight, making it a visionary landmark. If the museum’s clean lines and minimalist structure inspires you, the BOYY Umar 13 Bucket bag with tortoise shell embellishments may fit your wardrobe perfectly. 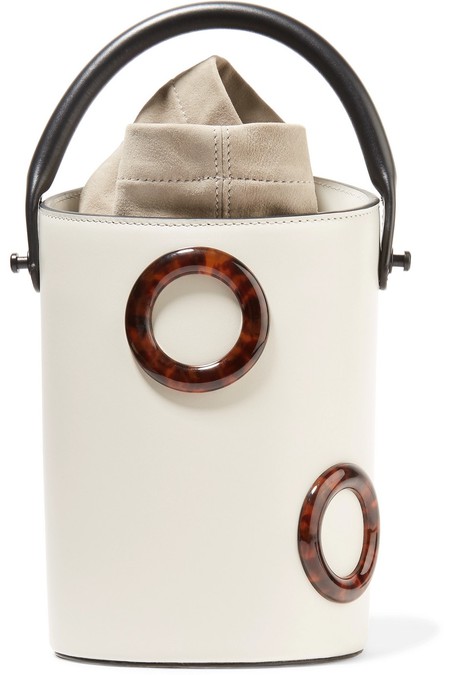 The Flatiron Building is one of downtown’s most exciting examples of Beaux-Arts architecture, and is renowned as a groundbreaking skyscraper for its triangular design. Its structure brings to mind Balenciaga’s Triangle Duffle Tote, which is deceivingly deep, and and spacious. 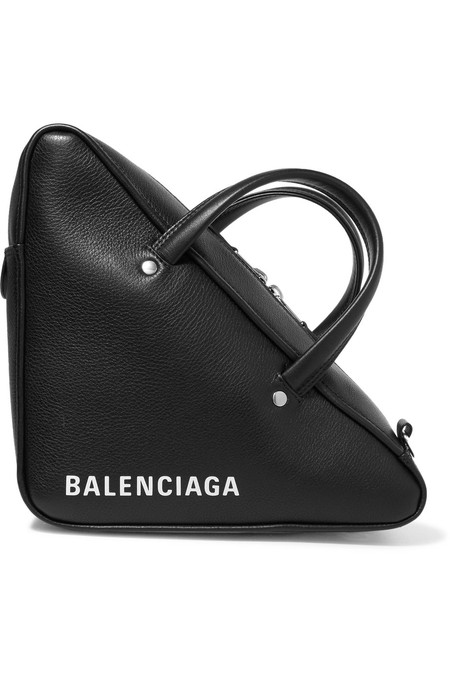 The Plaza Hotel is both an emblem of luxury and New York, with views of Central Park, Grand Army Plaza, and Fifth Avenue. This National Historic Landmark defines decadence. Is that your preferred aesthetic? If so, the Valentino Garavani’s Rockstud Spike shoulder bag, made of gold patent leather is an obvious choice. 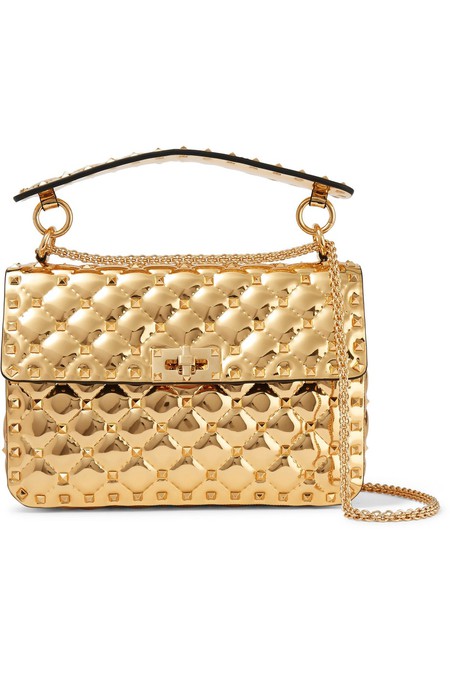