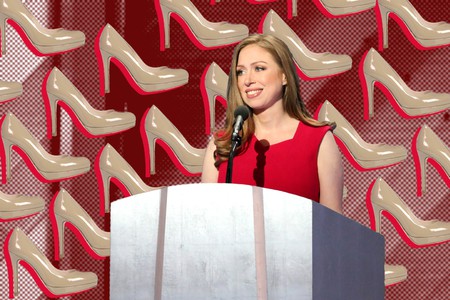 On Tuesday, Daily Mail made headlines by pointing out Chelsea Clinton’s scuffed up taupe pumps, which the She Persisted author has worn to several public events. In the same week, Daily Mail also ran a story in which Michelle Obama reveals that Barack Obama wore the same tuxedo for eight years, without anyone even noticing. The art of style is certainly newsworthy, but does it have to be so sexist?

“Chelsea Clinton sticks with her favorite pair of frayed nude heels AGAIN as she steps out solo in New York for awards dinner,” claims Daily Mail.

Scrolling through press photos, the British tabloid is not incorrect. Clinton has worn the patent leather taupe pumps, $345, from the London brand L.K. Bennett, on many occasions. Thus, the scuff marks. 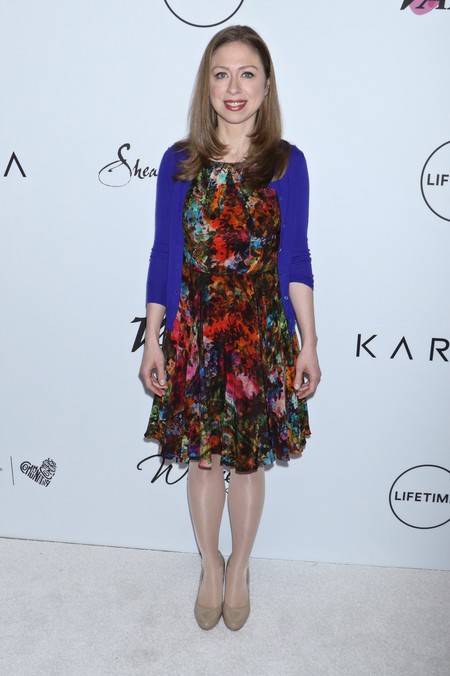 However, the paper neglects to highlight that Clinton was wearing the aforementioned pumps to a fundraiser for the foundation of Gordon Parks, a maverick photographer who is noted for documenting the systemic poverty of African Americans. The article also leaves out the newsworthy fact that currently, Clinton’s children’s book, She Persisted, is the ninth bestseller on Amazon. In other words, Clinton is busy doing things in the world, being active. Instead, Daily Mail subscribes to the sexist belief that a woman owes something to the world by dressing up for the press. The paper presents her as a passive object, to be scrutinized not for what she does, but for what she wears.

In the same week, Daily Mail ran a story where Michelle Obama talks about how the former president would joke with his wife about how it took him a mere ten minutes to get ready. 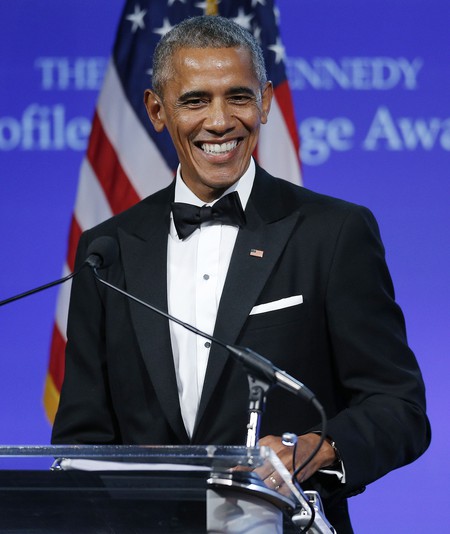 “That’s the unfair thing,” Michelle told a crowd at Apple’s Worldwide Developers Conference on Tuesday. “No matter what we do, he puts on that same tux.”

Fashion will always be newsworthy. It need not be sexist as well.