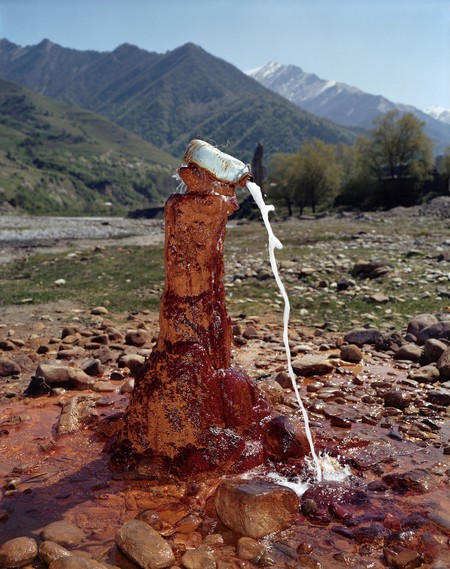 This year’s annual Deutsche Börse Photography Foundation Prize shortlist comprises established names and emerging talent who explore the parameters of truth and fiction. Celebrating its 20th anniversary, the coveted award celebrates a living photographer whose body of work has ‘significantly contributed to the medium of photography’. Here, we discover this year’s nominees ahead of the exhibitions in London, Frankfurt and New York.

Since 1992, the Dutch photographer has been creating a portrait of the community from the Imperial Courts housing project in LA. What started as a magazine assignment about the riots following the Rodney King trial verdict in the early 90s has developed into a two-decade project to capture the changing face of a community in flux. Lixenberg has been nominated for her publication, Imperial Courts (Roma, 2015), ‘a complex and evocative record of the passage of time in an underserved community’. 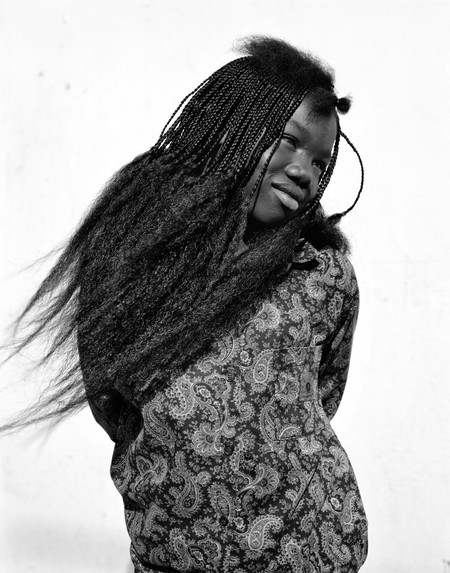 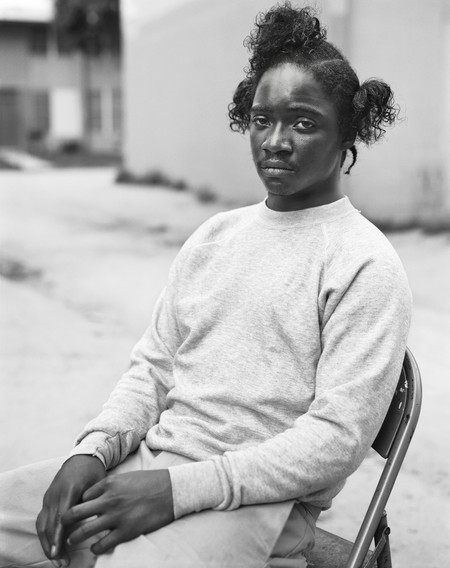 The Swiss duo have been nominated for their exhibition EURASIA, whichtakes the notion of ‘the road trip’ as its starting point. Using various analogue media including 16mm films and large-format plate cameras, Onorato and Krebs construct a fictional and documentary narrative that captures the landscapes and people they encountered on a journey that started in Switzerland and crossed through the Ukraine, Georgia, Azerbaijan, Turkmenistan, Uzbekistan, Kazakhstan, Russia, ending in Mongolia. 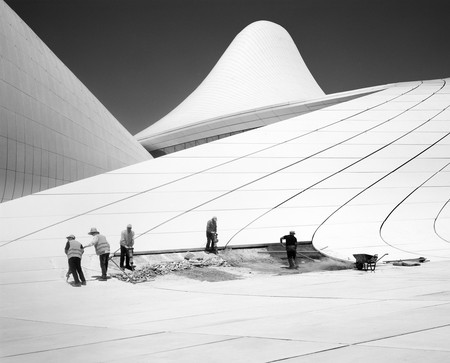 For the past 30 years, the renowned French artist has been blurring the boundaries between public and private, fiction and truth. Nominated for her retrospective publication, My All (Actes Sud, 2016), which documents Calle’s 54 projects to date in postcard form, the book perfectly captures the essence of an artist who has subjected herself to autobiographical investigation. 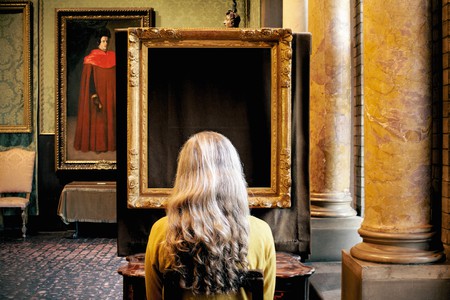 Sophie Calle, What do you see?, 2013 | © Sophie Calle. Courtesy of the artist and Galerie Perrotin 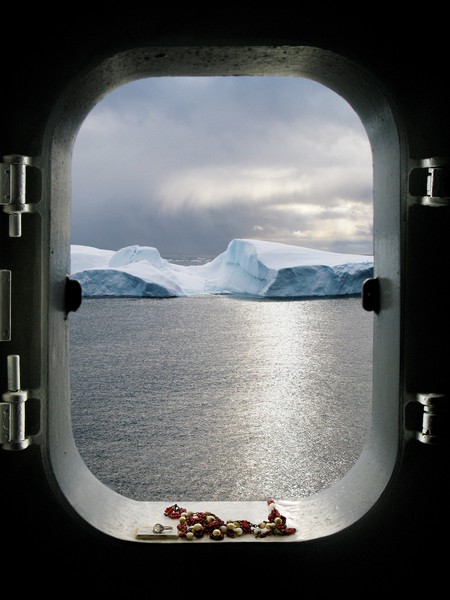 Working with black-and-white photography, van der Molen is rejuvenating the genre of landscape photography. Nominated for her exhibition Blanco at Foam in Amsterdam, the Dutch photographer creates captivating and abstracted representations of locations in Japan and Norway to question our relationship to natural and man-made environments. 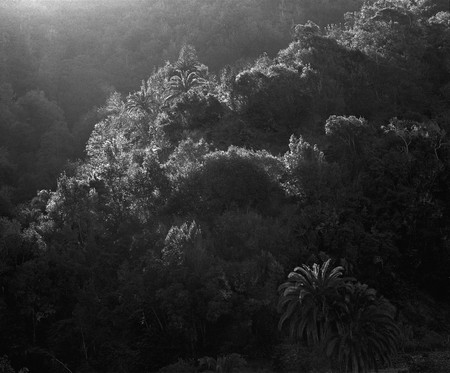 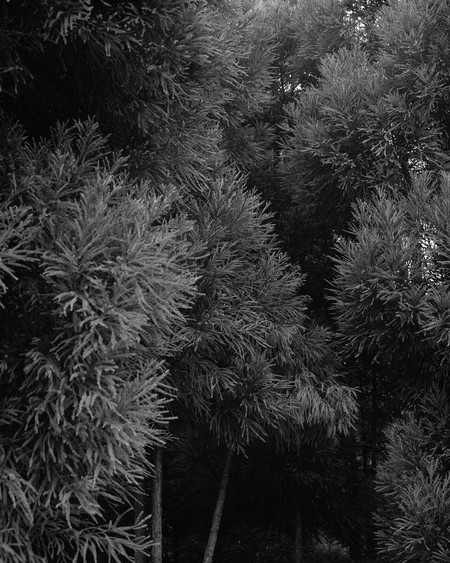 Want to see more photography from around the world? See the winner of the environmental photographer of the year