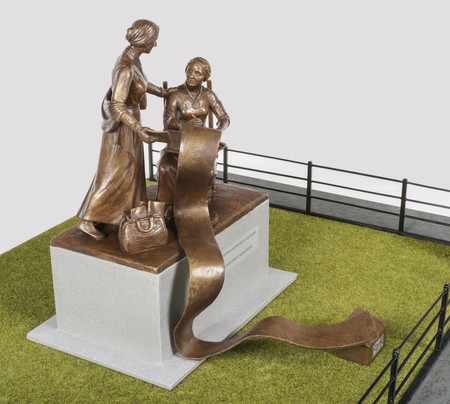 Of the 20-odd statues that dot Central Park, not a single one honors a real woman from history. In 2020, that statistic will change with the installation of a new monument depicting the revolutionary suffragists Elizabeth Cady Stanton and Susan B Anthony.

Wander the pathways of Central Park and you’ll stumble upon a plethora of statues. Most portray men, some are fictional characters (Alice in Wonderland, Mother Goose), and you’ll even find several animal renderings – but none honor a historic female figure. 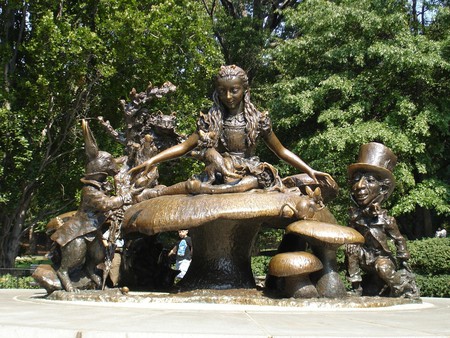 In an effort to combat this inequity, the Elizabeth Cady Stanton and Susan B Anthony Statue Fund successfully advocated for the addition of a new monument honoring these two extraordinary women from American history. In 1851, Anthony, a teacher-turned-activist, and Stanton, a mother of seven and radical feminist, joined forces to helm a formidable campaign for nationwide social reform, including the promotion of women’s rights and the abolition of slavery (though both women made controversial comments about race, which suggests their foremost priority may have been freedom for white, middle-class women like themselves). 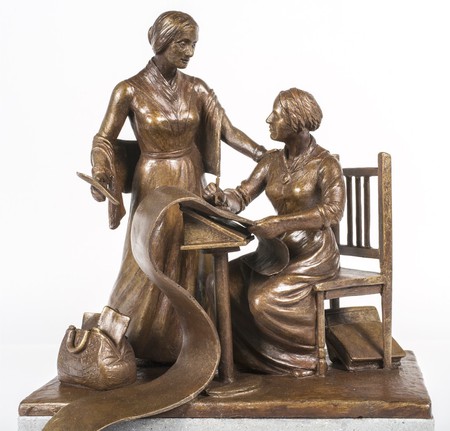 From a call for entries for the fund’s Woman Suffrage Movement Monument Design Competition, sculptor Meredith Bergmann forged the winning statue of Anthony and Stanton together, poring over a scroll inscribed with the names of other significant women’s rights activists including Sojourner Truth, Alice Stone Blackwell and Ida B Wells.

A model version of the monument will remain on view at the New-York Historical Society through August 26 2018, while the official statue is slated for unveiling on the Mall – also known as Central Park’s Literary Walk – in 2020. The statue’s installation will coincide with the centenary of the 19th Amendment, by which “The right of citizens of the United States to vote shall not be denied or abridged by the United States or by any State on account of sex.” 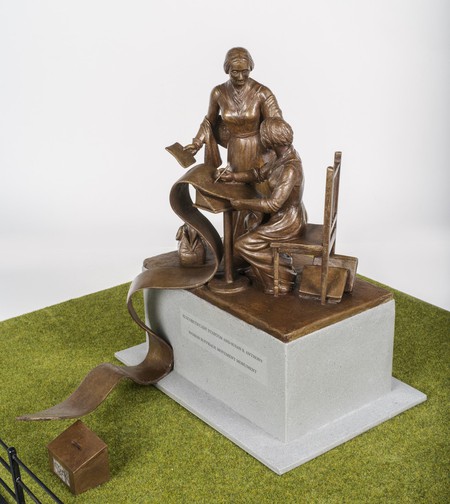 The new monument is only the beginning. In June 2018, writer, activist and wife of mayor Bill de Blasio, Chirlane McCray, and deputy mayor for housing and economic development, Alicia Glen, announced She Built NYC – a new initiative billed as “the significant first step in creating a public art collection that more fully represents the diverse history of New York City, beginning with commemorations of visionary and inspiring women.”

Through August 1 2018, the public could nominate up to three important women from New York City history who should be memorialized. The city’s next monument to a woman will be chosen by a committee and announced in January 2019.