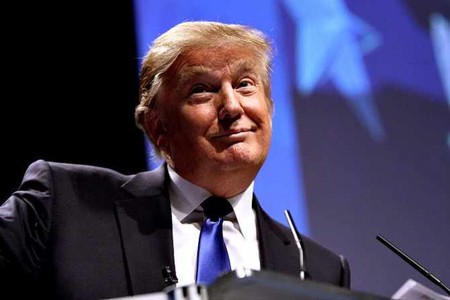 Although he’s now popularly known for his presidential aspirations, Donald Trump was originally recognized for the brand and business empire he built. Born in Queens on June 14, 1946, Trump was raised by a New York City real estate developer and Scottish immigrant mother. He attended Fordham University in the Bronx before transferring to University of Pennsylvania’s Wharton School, where he graduated with a bachelor’s degree in economics. After graduation, he worked for his father’s company that made real estate dealings in Queens, Brooklyn and Staten Island. Trump expanded their operations to Manhattan and eventually took control of the company he renamed The Trump Organization, which is responsible for the construction of the Trump Tower, Trump Plaza, Trump World Tower and Fifth Avenue skyscraper, among others. His net worth is estimated to be $4 billion. 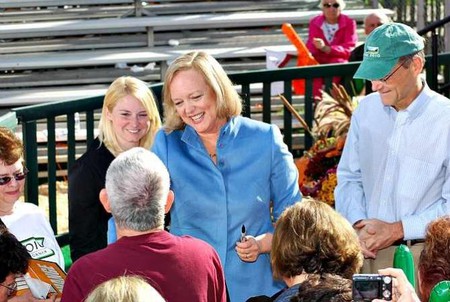 Like Trump, Meg Whitman may be known more for her political ambition but it’s her business acumen that landed her on the U.S. Business Hall of Fame. Born in Cold Spring Harbor, New York on August 4, 1956, Whitman came from a long line of important figures, among them former U.S. Senator Charles Farwell of Illinois. She graduated from Princeton University with an economics degree and later on obtained an M.B.A. from Harvard Business School. She has worked for Procter and Gamble and The Walt Disney Company but her most notable work would be her 10-year stint with eBay, which she turned into a billion dollar-earning company. Since 2011, she has been serving as the chairwoman and CEO of Hewlett-Packard and has an estimated net worth of around $2 billion. 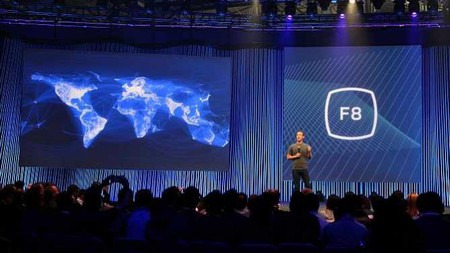 Only a few people probably haven’t heard of Mark Zuckerberg, the prolific co-founder and chief executive of social media giant Facebook. Born in White Plains, New York on May 14, 1984, Zuckerberg was raised by a dentist father and a psychiatrist mother. Considered a programming prodigy, he started writing computer software in middle school. In high school, he excelled in the sciences and classical studies and was also captain of the fencing team. While studying computer science at Harvard in 2004, Zuckerberg co-founded Facebook with his roommates Chris Hughes, Dustin Moskovitz, Eduardo Saverin and Andrew McCollum. He dropped out of college during his sophomore year but the company’s success has since made him a billionaire and one of the most influential people in the world. His current net worth is estimated to be $38.6 billion.

Larry Ellison is not as much of a household name as Zuckerberg but he’s definitely as (or more) successful if we use net worth as the barometer. Born in New York City on August 17, 1944, Ellison was given up for adoption when he was nine months old and was raised by his aunt and uncle. He attended both the University of Illinois and University of Chicago, where he discovered computer design. A few years later, he developed the Oracle database, which became the centerpiece of his newfound company Oracle Corporation. He served as CEO of the software company from 1977 to 2014 and became the fifth wealthiest person in the world with an estimated net worth of $54.3 billion dollars.

Another person off the richest in the world list, Carl Icahn is a business magnate with clever holdings all over the United States. Born in Queens, New York on February 16, 1936, Icahn was raised by schoolteacher parents. He graduated from Princeton University with a bachelor’s degree in philosophy but dropped out of the New York University School of Medicine to join the army. He initially worked as a stockbroker on Wall Street until he formed his own securities firm. Since then he has acquired stakes in several prominent companies, including Lyft, Apple, eBay and Netflix. His net worth is estimated to be around $23.5 billion. 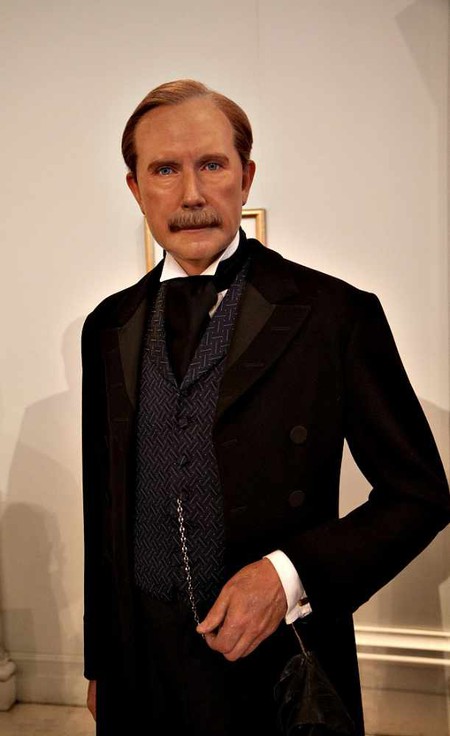 But if we were to only talk about fortune, no one would have stood a chance against the late John D. Rockefeller, who was once the richest man in the world. Born in Richford, New York on July 8, 1839, Rockefeller was raised by a homemaker mother and a con artist father. With a talent in numbers and accounting, he worked his way up to become a full-fledged businessman. He later on co-founded the Standard Oil Company, which he ran until his retirement in 1897. Due to the value of oil products during that time, Rockefeller’s wealth ascended exponentially, making him the richest person in U.S. history. His net worth in 1937, the year of his death, would be equivalent to around $340 billion today. But aside from amassing fortune, Rockefeller also founded the University of Chicago while his foundations funded research that cured diseases such as hookworm and yellow fever. 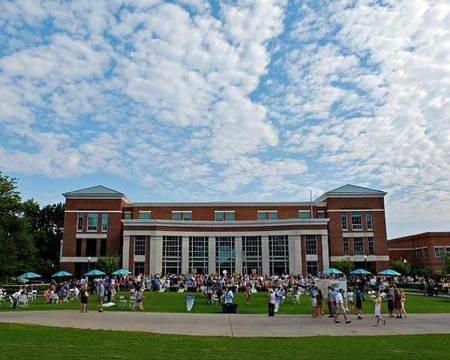 Another one of the richest Americans in history, Cornelius Vanderbilt is best known as the patriarch of the prominent Vanderbilt family. Born in Staten Island, New York on May 27, 1794, Vanderbilt built his fortune with shipping and railroad work. He didn’t receive much education but he started his own ferry service at the age of 16. After gaining more experience, he expanded his ferry lines and became a well-known steamboat entrepreneur. His other notable contributions include the construction of the New York Central Railroad and Vanderbilt University in Nashville.

A well-known music mogul, Clive Davis is a force to be reckoned with in the entertainment industry. Born in Brooklyn, New York on April 4, 1932, Davis lost both his parents when he was just a teenager. But he received a full scholarship to attend both New York University for his college degree and Harvard University for his law degree. He ended up working at Columbia Records, where he eventually became president from 1967 to 1973. He then founded Arista Records, LaFace Records, Bad Boy Records and J Records, which gave breaks to now famous acts Whitney Houston, Aretha Franklin, Air Supply, Alicia Keys, TLC, Usher and Pink, among many others. Currently CEO o of Sony Music Entertainment, Davis has won five Grammy Awards and has an estimated net worth of around $800 million. 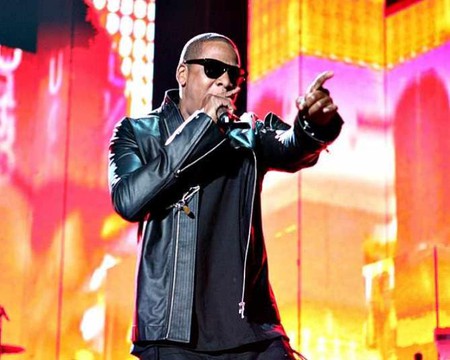 Best-selling rapper Shawn Corey Carter a.k.a. Jay Z may seem out of place on this list but his $550-million dollar net worth shows he is most definitely not. Born in Brooklyn, New York on December 4, 1969, Jay Z and his siblings were raised in a single-parent household. He failed to graduate high school and instead turned to his music, which eventually led to the creation of his own label. He has since received 21 Grammy Awards and became one of the best-selling artists of all time with 100 million records sold worldwide. But aside from his music, he has delved into various business ventures, among them the upscale 40/40 Club, urban clothing line Rocawear, sports agency Roc Nation Sports and most recently the music streaming service Tidal.

If you don’t recognize the name Jerry Greenfield, maybe you will if he’s with his partner Ben Cohen. Yes, THAT Ben and Jerry. Born in Brooklyn, New York on March 14, 1951, Greenfield was raised in a Jewish family led by his stockbroker father. He pursued a pre-med track at Oberlin College in Ohio, where he also worked as the cafeteria ice cream scooper. After failing repeatedly to get into medical school, Greenfield ventured into the ice cream business with longtime friend Cohen. After taking a correspondence course in ice cream making, the two opened their first shop in 1978 in Vermont. Since then, their company has spawned around 200 shops with reported earnings of $237 million yearly.