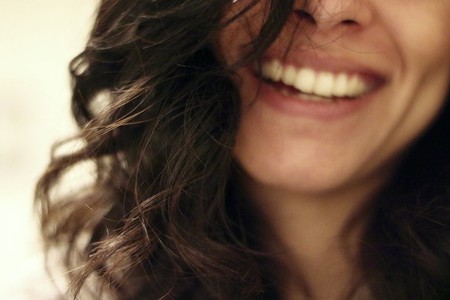 Paying for entertainment in the Big Apple? That’s just laughable. If you know where to look (or read!), you’ll learn the best free comedy shows in New York City are as abundant as New York characters themselves. These 10 shows shouldn’t be missed—and that’s no joke!

Gandhi, Is That You?

Spoiler alert: it isn’t. However, what Gandhi, Is That You? lacks in world-famous spiritual leaders it makes up for in top talents from Broad City, Last Comic Standing, and The Late Show with Stephen Colbert. One of the most renowned shows around, Gandhi, Is That You? promises laughs so real you might call it a religious experience.

No need to look for the punchline at King Hippo Comedy Show and After Party. The weekly show and dance party at East Village speakeasy the Mockingbird might sound too good to be true. But the event (and the laughs) are the real deal, as are the talents who participate. Every week, comedians with national credits join King Hippo’s MTV veteran hosts. 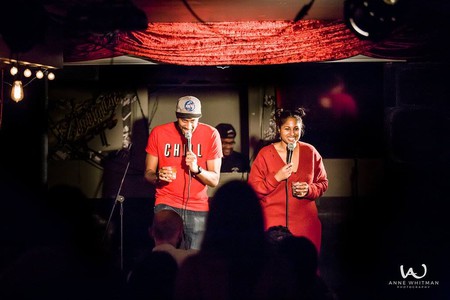 Tighten your scrunchies—this Crown Heights comedy show kicks off the week with a bang. At positivity-promoting Side Ponytail, hosted by the appropriately titled Friends and Lovers, New York comics collaborate with surprise guests for a side-splitting show that makes Monday worth looking forward to—really. 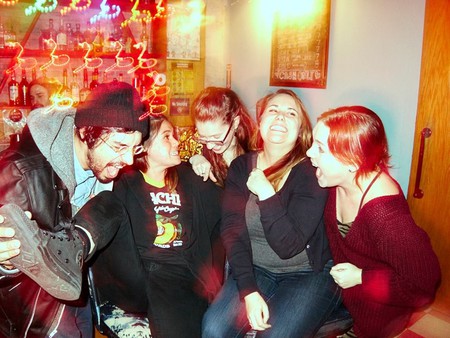 Image courtesy of Side Ponytail

“The fanciest comedy show Brooklyn will ever see” is the first joke you’ll hear from The Fancy Show, a Gowanus-based gig featuring pub food and $15 beer buckets. The show, recommended by Time Out, is genuinely a class-act and features vets from Montreal Just For Laughs Comedy Festival, Comedy Central, and The Tonight Show.

Let’s See, What Else?

Recommended by Time Out, Thrillist, and Culture Trip, Let’s See, What Else? presents New York comedians Missy Baker and Tom Delgado along with established and up-and-coming talents. Alphabet City hotspot Poco plays host to this weekly show, where notable names, including SNL’s Sasheer Zamata, have been known to perform. 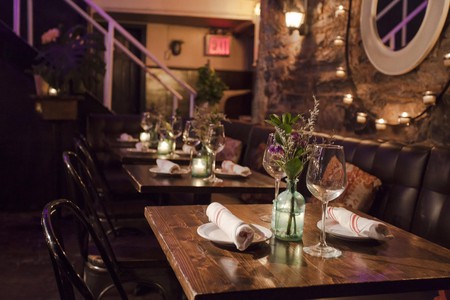 Hoping to catch big names (or just big talent) at your next comedic excursion? The stage at Irish Exit’s popular Hot Soup show has been graced by Broad City’s Ilana Glazer, Nick Kroll, Arrested Development’s David Cross, and Jim Gaffigan, to name just a few. Tip: with a two-hour open bar package for just $20, even an off night at this weekly event makes for an above-average outing.

Unfortunately, when it comes to comedy shows, “budget-friendly” is often code for “brief.” However, the monthly DoublePlusGood Comedy Show aims to rectify this with full-length 20-plus minute sets with jokesters from Last Comic Standing, Conan, and The Late Late Show.

Snag a seat (or settle for standing room—trust us) at this famous show brought to you by comedy elite Upright Citizens Brigade. At the aptly-named Whiplash, unannounced famous guests periodically join new comics for an event that’s part-experiment, part-performance, and entirely entertaining. 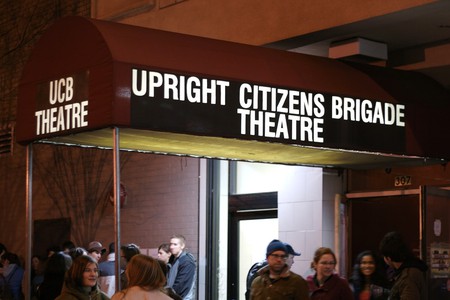 Comedy as a Second Language

A staple of the city’s comedy scene, the current Comedy as a Second Language performances are as good as they were eight years ago. Constantly rotating comics (including some you might recognize), cheap drinks, and the relaxed vibes keep this veteran show relevant.

Stick around Friends and Lovers to catch the popular monthly comedy show Nothing Important, where Comedy Central and Conan vets perform before partying at the famous post-show celebrations. Past performers include Krystyna Hutchinson from the Guys We F**ked podcast and Inside Amy Schumer’s Aparna Nancherla.