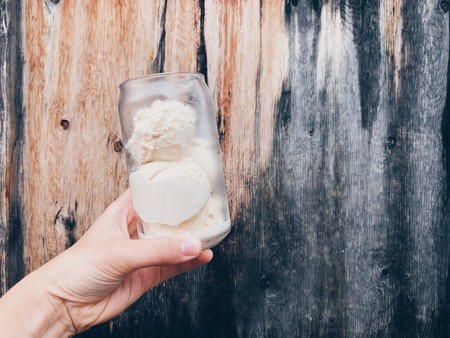 Summer happy hours in New York City are about to get even better, thanks to a bill that authorized the sale of beer and hard cider ice cream.

The New York State Assembly passed a bill to legalize ice cream made with beer and hard cider. Per the bill, the newly legalized boozy ice cream would only be sold to customers aged 21 years and up, and its ABV (that’s alcohol by volume) would be limited to 5%. 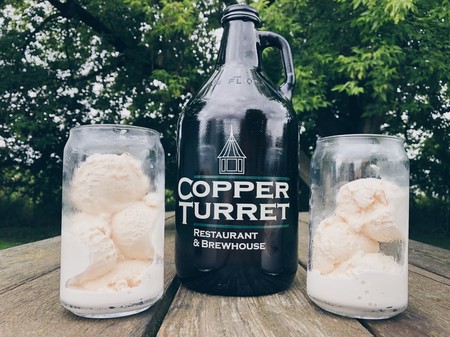 The senator further explained that the Central New York business has already created its own boozy ice creams, whose flavors, according to owner Andy Lago, are Ice Cream Ale, Double Buzz, and Bavarian Chocolate, ready to be sold alongside its 30-plus homemade varieties.

“Once the bill is signed,” Lago told Culture Trip, “[Gilligan’s] can work with any brewery, small or large, to create a custom beer ice cream using their product.” 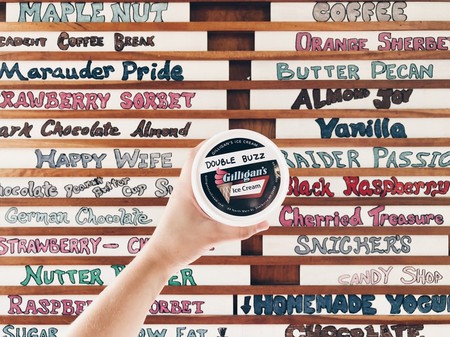 Despite its timeliness, this bill isn’t about finding creative ways to beat the summer heat. In February, Governor Cuomo announced the number of breweries in New York State had reached 400, breaking a record previously set in 1876. Farm-based craft beverage manufacturers such as cideries had also grown by 150% since 2012.