Why This NYC Couple Photographed Every Item in Their Apartment 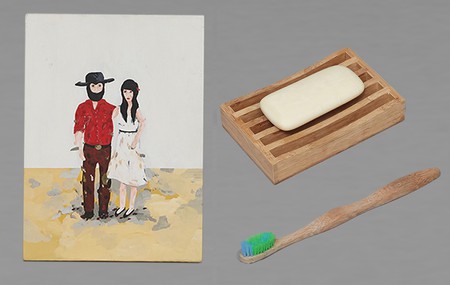 The “Anonymous Couple” created a photographic archive of every item in their apartment before leaving NYC. The result is a melancholic ode to Brooklyn, coupledom, and memory. 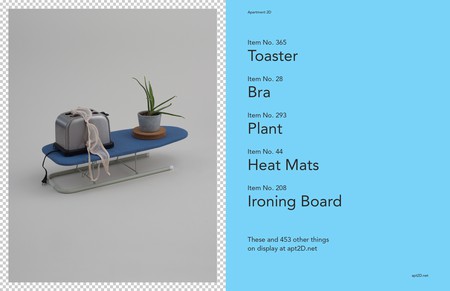 All objects have value. A select few have sentimental value. But when objects are tied to particular memories or a shared experience, their value changes. It’s the personalized nature of the object that gives it value; it’s the experience of it that gives it power.

The Anonymous Couple in Brooklyn has captured that exact sentiment – without frivolity or maudlin effect – in their photographic archive entitled “Apartment 2D.” The collection features curated representations of their domestic experience using a series of photographs that feature the couple’s 457 household items. The archive discreetly captures coupledom in New York City, while playing on a sense of loss, and even exhibitionism. It’s charming, it’s nostalgic, and it’s also all apparently for sale. 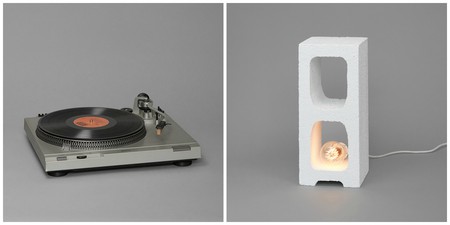 The couple says they “set out to document the objects in their New York apartment as a form of sentimental therapy,” after deciding to leave the city. “The whole shooting process was quite cathartic, in that we found ourselves recounting the provenance and backstory of each item as we went,” they wrote in their release.

The stark, stripped objects feel surprisingly vulnerable and personal, especially when presented away from their owners. The archive contains “everything from personal hygiene products to power tools, souvenirs to furniture,” and each item is priced “according to sentimental value,” says the anonymous couple. “Anything with sentimental value to us is priced above market value. In retrospect however, we wish we priced some of those items even higher. But at the end of the day, it was about striking a balance between the concept of ‘sentimental pricing’ and actually selling the stuff.”

By putting these objects on display for public consumption and sale, the couple is, in a sense, putting their relationship on display. Yet it doesn’t feel vulgar in any way, and that private exhibitionism, coupled with garage sale prices, is what makes the project so beautifully curated and distinctly New York. 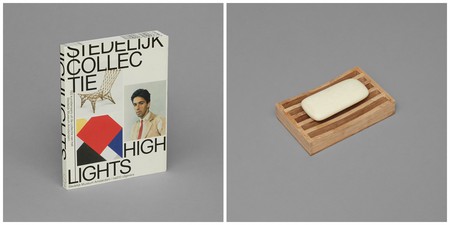 Some of the stranger items currently on sale? His and her razors ($2), a bathroom plunger ($3), nail clippers ($3), and even used toothbrushes ($2). Other items include a seltzer water vase, an industrial dining room table, books, prints, and bedding. Their most sentimental item? “Probably the Rhye ‘Woman’ record,” they said. “It always summons intense feelings of nostalgia for us, as it soundtracked the beginnings of our relationship in New York.”

It’s not easy to condense lived experience to simple objects, let alone display them for public consumption. Just as each object or photograph tells a story, the anonymous couple has their own (private) stories connected to each item: “We really went back and forth on including personal stories. We really…felt like it gave the objects more gravitas and context, but on the other hand, from an anthropological standpoint, we loved/love the idea of people forming their own ideas about who we are based off a bunch of lifeless inanimate objects.”

This couple’s art-archive-urban-garage-sale is both a preservation of intimate experience (the photographs acting as memory tokens) and a cathartic release of the past. What love story do you see in Apartment 2D?