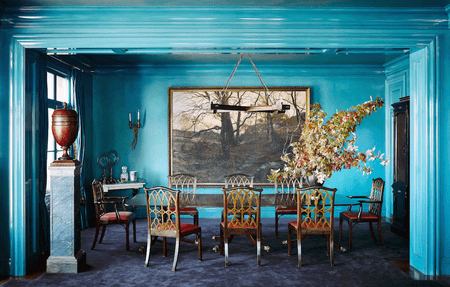 Culture Trip brings you part one of this holiday season’s most coveted design and architecture books, curated by home & design editor Amber C. Snider. Perfect for both the design novice and enthusiast, this list is sure to arouse serious house envy, creative stimulation, and architectural fantasy.

Never Built New York contains a hidden history of what could’ve been for one of the greatest metropolises in the world. The foreword by Daniel Libeskind reads like a philosophical poem, and identifies the paradox of creating something that will never be built, and yet still exists. Unbuilt architecture, like any unperformed work, “live[s] in [its] own existence, oblivious to time,” he writes. Similarly, the book as a whole also seems oblivious to time, pulling the reader into a world that never was, and yet strangely enough still holds promise. With nearly 400 spectacular pages of sketches, renderings, and prints, readers will feel as though they’re holding history in their hands, while at the same time, watching it slip away into memory. It evokes something deeper than nostalgia, something similar to the uncanny or rapture, and challenges our notion of architecture as realized projects.

Retro and futuristic, Never Built New York is perfect for dreamers, conceptual-design lovers, and those with an inclination towards paradoxical “what ifs?” An architectural and philosophical tour-de-force. 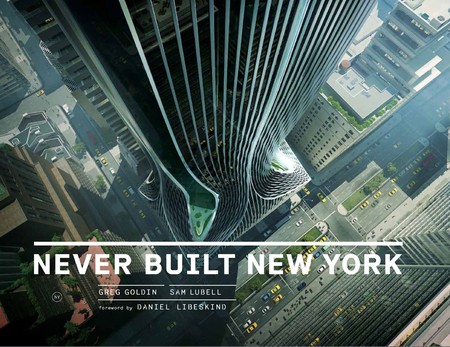 Each year the New York Botanical Garden in the Bronx puts together a spectacular holiday show that features 150 miniature replicas of NYC’s most famous structures and landmarks, all of which are made from plant materials. Details of the meticulous craftsmanship are captured in the vibrant photos of NYBG’s new 2016 book The Holiday Train Show. Readers get an inside look at not only the history of the 25 year old show, but the botanical wonders that go into making the mini-structures. Even those who’ve frequented the show for years will find something new and exciting about the designs, whether in the incredible detail of the photographs, the explanations of the creative process, or the fun-facts about New York‘s architecture.

Perfect for the holidays, miniature old-fashioned train connoisseurs, and those who love all things whimsical and nostalgic. 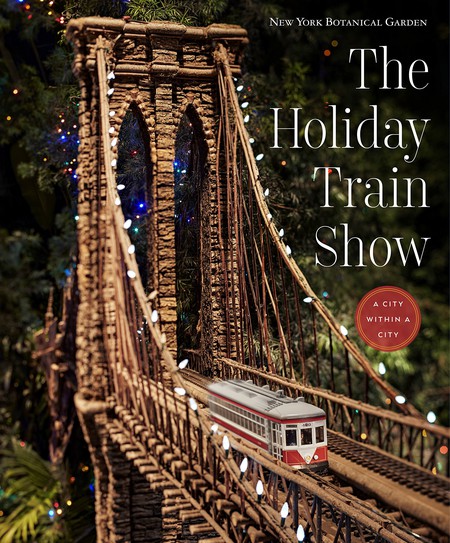 This classic, mammoth design tome features the homes of thirty-six famous socialites, designers, artists, and celebrities. Filled with vibrant, full-color images of interiors and gardens, Vogue’s Houses Gardens People gives you an inside look at the private living spaces of the rich and famous. Writers like Hamish Bowles and Julia Reed pen straight-forward prose that dually respects the minds behind the designs, as well as the personal aesthetic of the celebrity inhabitants, and adds a grounded touch to the extreme luxury of the abodes.

A must-have staple for every celebrity-obsessed design fan. 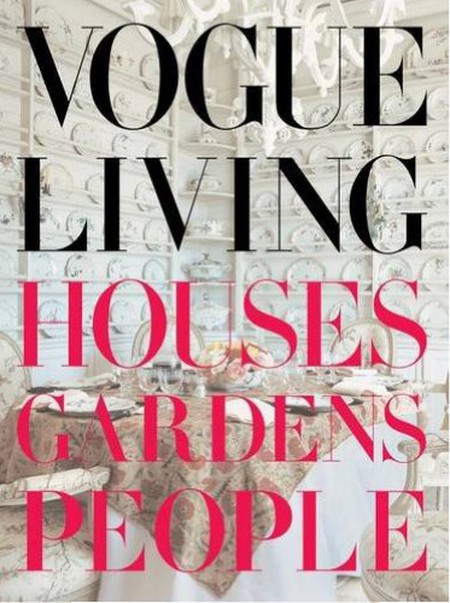 Interior designer to the stars, Ken Fulk’s new 200-page book hints at an abrupt awakening in eclectic design. Fulk’s creations simultaneously show extreme sensibility and eccentricity, masculinity and feminine allure. From peacock blue walls to moody opera boxes in the dining room, every selection pulses with color and feeling. With its vivid color photographs, Mr. Ken Fulk’s Magical World takes the reader down a (yes, magical) rabbit hole of texture, while making interior design (dare we say it?) fun again. Recently featured in Architectural Digest and Vanity Fair, Fulk now dishes out his magic all over the isle of Manhattan (by referral only), while continuing to work out of The Magic Factory in San Francisco.

Perfect for your city-dwelling artsy friend or family member who loves out-of-the-box design and hates all things cookie-cutter. 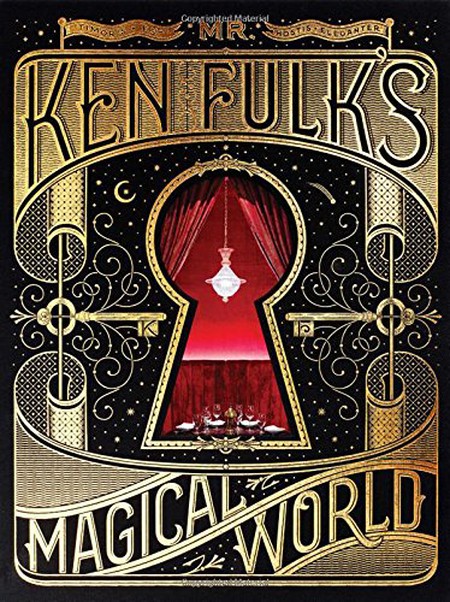 This is Frank Lloyd Wright by Ian Volner, Illustrated by Michael Kirkham

Deceivingly simple, this small cardboard book packs a serious punch. Featuring beautifully commissioned illustrations that depict Frank Lloyd Wright’s famous buildings, as well as his life events, this tiny treasure gives readers a closer look into the life of one of the most famous architects who ever lived. Learn more about the man behind the epic architectural creations in this illustrated must-have book by Ian Volner and Michael Kirkham.

Perfect for both your most sophisticated architecture aficionado and yes, even the highbrow little one in your life. 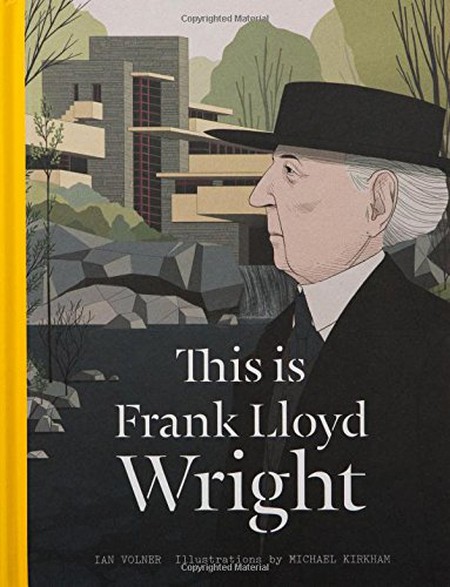 This is Frank Lloyd Wright cover

With 200 color photos featuring 50 contemporary and classical projects, this new book from Princeton Architectural Press is a rare gem for landscape architecture lovers with an eye towards ancient, mythical symbolism. From France and Italy to the Czech Republic and Korea, Labyrinths & Mazes takes the reader on a visual journey through world-famous mazes in history, and includes artists such as Yoko Ono, Dan Graham, and Robert Irwin. Architect and designer Francesca Tatarella offers a curated experience of these installations, all of which exhibit ingenuity and a deep curiosity for the ancient symbolism that is the labyrinth.

Perfect for the design lover who wants to explore the symbology behind designs, as well as the mysterious link between the past and present. 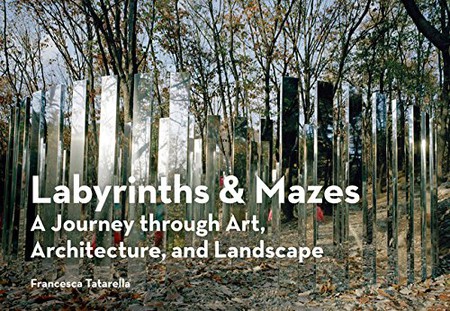