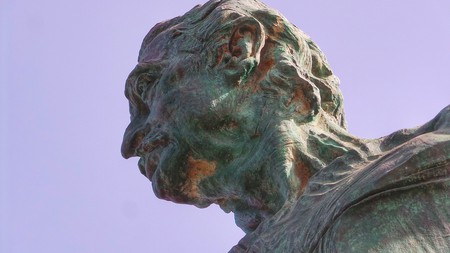 Alfredo Kraus Trujillo (1927-1999) was a Spanish tenor born in Las Palmas de Gran Canaria. After debuting in 1956, his career took off to limits he would never have expected, taking him around the world. Take a minute to press play on ‘Una furtiva lagrima’ and read on to discover what makes Alfredo Kraus one of the most remarkable tenors of the 20th century.

Alfredo Kraus grew up in the middle of the Atlantic Ocean on the Canarian Archipelago. This Spanish tenor took his first steps in the music world when he and his brother joined the school choirs at Las Palmas de Gran Canaria. Only as a hobby, he developed his skills while studying technical engineering, following his father’s wishes. However, despite knowing nothing of the music world, his father gave him this full support when, at the age of 27, Kraus decided to dedicate his life to singing. 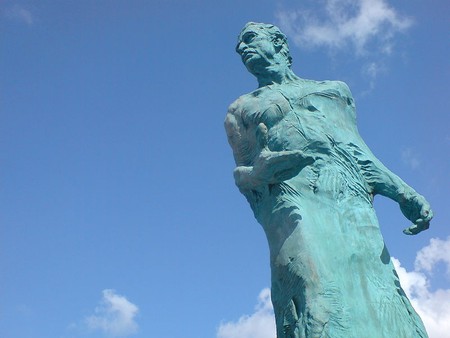 Leaving his home and the place where he first discovered his talent for music behind, he embarked on a journey to further his understanding of vocal techniques. His drive to improve and his curiosity about the world took him to Barcelona and Valencia, before he finally made it to Milan. Kraus’s brilliant performance and technical mastery lead him to win The International Song Contest in Geneva in 1955. The imprint he left on his audience and the jury meant that he soon signed his first professional contract a debuted in Verdi’s Rigoletto and Puccini’s Tosca. 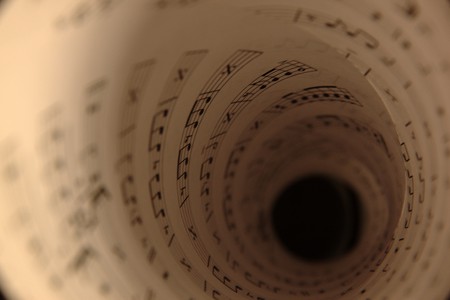 Two years after debuting, he was on stage at the National Theather of São Carlos in Lisbon alongside opera legend María Callas for a impressive production of La Traviata. This was the beginning of what would be an immensely successful career. A year later he appeared in London in Donizetti’s Lucia di Lammermoor, and later in Milan in 1960 with Bellini’s La Sonnambula. It was not long before was asked to cross the Atlantic for his debut in the USA. From 1965 on, he would became the main act at the Metropolitan Opera in New York, again starring in what was his debut performance, Rigoletto, and indeed his interpretation of the Duke of Mantua was perhaps one of his most memorable performances of all times. Throughout his career, he was always a diligent and committed artist who was admirable in his drive for technical improvement. 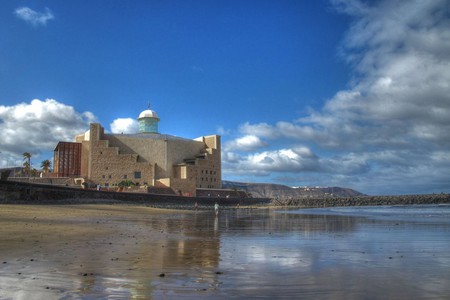 In 1991, on the occasion of the celebration of the 35th anniversary of his career, he performed at the Spanish National Auditorium of Music and sang with as much power and precision as ever, an admirable feat given his age. That same year, he received an award from the Príncipe de Asturias Fundation in recognition of his valuable contribution to the music world. Perhaps one of the most signifiant moments in his career came when he was able to perform during the inaugural celebration of the Olympic Games in Barcelona (1992), as his voice reached out to people across the world, including many who had never heard his voice before. 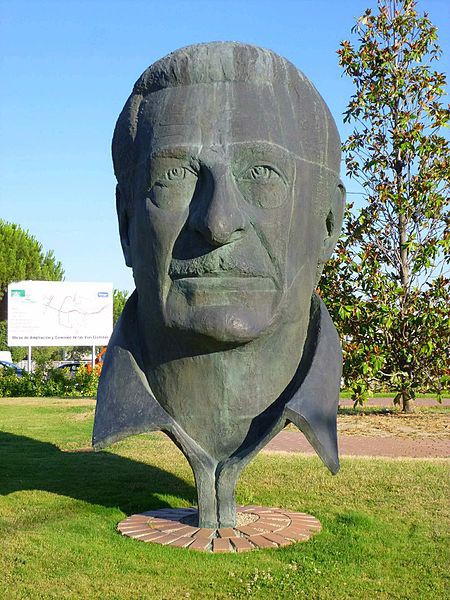 Amongst other things, Kraus was perhaps best recognized for the seeming effortlessness with which he would deliver even the most demanding of performances. This was no doubt aided by the careful choice of his repertoire and his own self-awareness of understanding of his ability. It is perhaps not surprising then that Kraus received what is one of the largest rounds of applause in the history of opera, lasting an impressive 48 minutes!

By the time of the 40th anniversary of his career, Kraus’ life had changed quite drastically over a short period of time. His wife passed away, and after that Kraus fell into a deep state of depression. ‘I feel lonely, demotivated, broken, neglected, sad and empty. What else could I say after having spent such a long amount of time at my wife’s side, waiting for her to recover?’ is what Alfredo Kraus is reported to have said about his own mental state after his wife’s death. 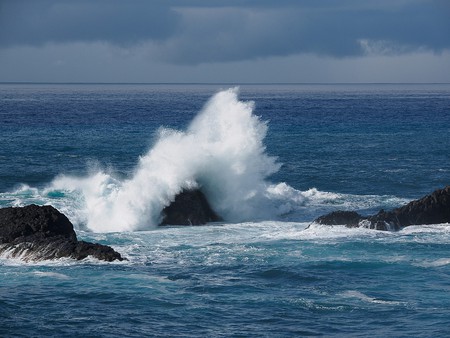 This tragic event removed the artist from the world of music for nine months, and some might say that he never fully recovered from the shock. In 1999, just two years after is wife’s death, and his own ongoing battle with illness, Kraus passed away in his family home in Madrid.

Two years before the departure of this brilliant performer, the Alfredo Kraus Auditorium was inaugurated in Las Palmas de Gran Canaria to honor his impressive contribution to music. The stage is set against a large window opening onto the Atlantic Ocean, making for a most soul-stirring setting for an operatic performance. When asked about her father, Kraus’s daughter Rosa Kraus explained, ‘More than just a tenor, my father’s voice was a scientific voice.’ One that is sorely missed.
By Rubén García Ramos