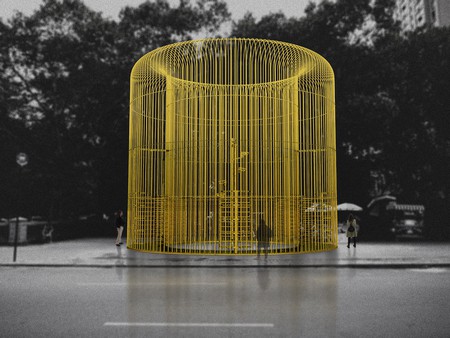 One of several highlights celebrating the Public Art Fund’s 40th anniversary, the ever-controversial and widely-celebrated Beijing-based artist Ai Weiwei will present a multi-borough exhibition “inspired by the international migration crisis and tense sociopolitical battles surrounding the issue in the United States and worldwide.” 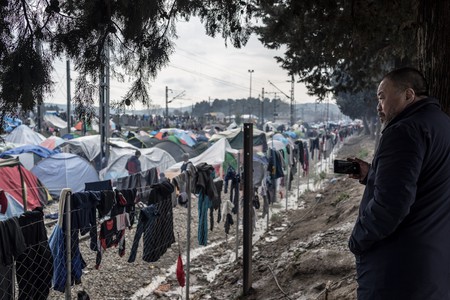 Good Fences Make Good Neighbors will transform a series of metal security fences into what the Public Art Fund calls “powerful artistic symbol[s]”. These fences will be installed at specific, “unexpected” points across the city, from The Cooper Union in Manhattan’s NoHo neighborhood to JCDecaux bus shelters in Brooklyn, the Doris C. Freedman Plaza at the 60th street entrance to Central Park and Flushing Meadows Corona Park in Queens. The sculptures will be installed between buildings and on rooftops so as not to obstruct the city’s circulation, but rather serve as supportive gateways.

“I was an immigrant in New York in the 1980s for ten years, and the issue with the migration crisis has been a longtime focus of my practice,” Ai Weiwei said in a Public Art Fund statement. “The fence has always been a tool in the vocabulary of political landscaping and evokes associations with words like ‘border,’ ‘security,’ and ‘neighbor,’ which are connected to the current global political environment. But what’s important to remember is that while barriers have been used to divide us, as humans we are all the same. Some are more privileged than others, but with that privilege comes a responsibility to do more.” 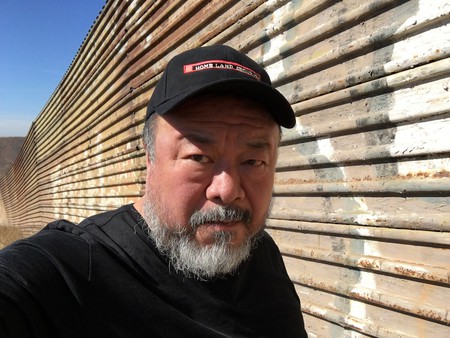