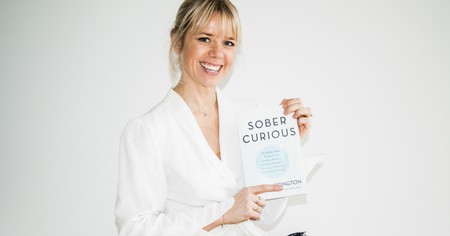 For those coming out of dry January and looking to keep the momentum going, journalist Ruby Warrington makes a case for conscious sobriety.

Back when she was features editor of the UK’s Sunday Times Style and in a serious relationship with a DJ, Ruby Warrington felt like she was perpetually emerging from a hangover. Nowadays, the founder of The Numinous (a site for the mystically inclined) is known less for her party-girl persona and more for championing a sober-curious lifestyle – one that omits booze on all but the rarest occasions and emphasizes imbibing consciously. 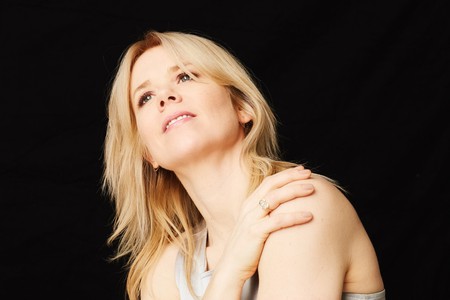 The benefits, she says, go beyond a perkier liver and clearer skin; choosing to abstain from alcohol gives you greater focus and creativity, increased energy for activism, a more genuine sense of connection with others and “orgasmic sleep” (the deep and restful kind that transforms your day). No wonder more of us than ever before are questioning our drinking habits and trying a dry start to the year.

We caught up with Warrington – whose new book, Sober Curious, makes a compelling case for a more conscious approach to imbibing – to talk dry-January transitions, booze-free activities in NYC and why sobriety is a sure-fire path to personal growth.

Culture Trip: What’s the best way to emerge from dry January and be more mindful of your drinking habits going forward?
Ruby Warrington: As we move beyond January, it’s about taking some time to reflect on what have been the positives of your month off drinking. What’s the intention you’re bringing to your drinking going forward? Rather than thinking about denying yourself something, it’s about cultivating a mindset of focusing on the positive effects of not drinking. 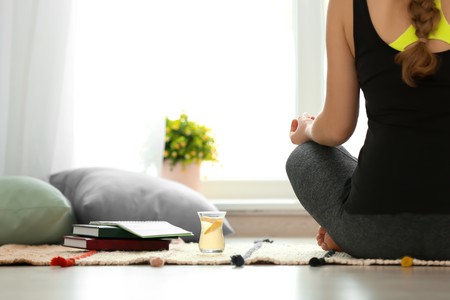 CT: I’m interested in this idea that many of us have habitual drinking triggers, for example going on vacation or on a date. What are some ways people can navigate that temptation?
RW: Rather than start with, ‘I’ll be missing out if I don’t have a drink,’ go, ‘OK, by the end of the night how am I going to feel? When I wake up in the morning how am I going to feel? How am I going to feel later that week?’ Just kind of weighing up the fallout against the pleasurable experience of drinking. Also, if you’re used to drinking, then actually not drinking in that situation is going to feel like an altered state of consciousness. Being sober is going to be more novel and fresh and inspiring.

CT: When I came to Club SÖDA NYC [an event series for those who are sober or debating abstinence], we did a meditation where we sat and stared into a stranger’s eyes without looking away. It was a crazy and intense experience. I’d love to hear more about those events and how you curate sober activities.
RW: If you remove drinking, you almost need an element of organized fun to get the party started. I partnered with Biet Simkin to create Club SÖDA NYC because her meditation experiences are very interactive and are designed to bring about some kind of a transcendent feeling or state change. We wanted to show people that you can have these edgy, transportive experiences without having to take a substance that’s going to inevitably have some kind of negative payoff. And then we try to mix it up, so we’ve had dance parties, we’ve had interactive games sessions with people, we did a full-day workshop with different things happening throughout the day. We give people experiences that don’t require alcohol. 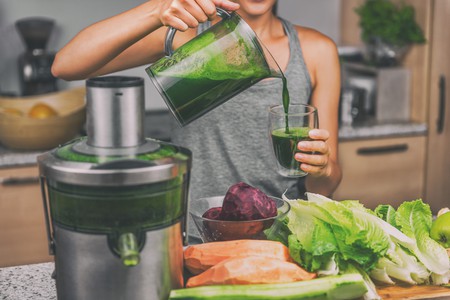 CT: New York is an interesting place to do it because it’s a boozy city but also a very wellness-focused city. How have you seen the tension between those two things influence the culture here?
RW: If we’re really honest about it, there are very few people who are regular weekly or monthly drinkers who don’t experience some kind of emotional fallout from their drinking. And I think it just becomes harder to reconcile when you’re doing all of these practices to amplify your wellness, you know? Also, spaces are starting to arise to address the desire, in a very social-network-y town, for people who want and need to get together but don’t want to be drinking. New York has Listen Bar – a pop-up, alcohol-free bar – and I heard about a permanent dry bar opening in Greenpoint, Brooklyn, soon. Places like SoHo House, Mother of Pearl and the NoMad Hotel also have excellent alcohol-free drinks on their menus now, so demand is definitely growing.

CT: What are some of your favorite things to do when you’re in New York and you’re not boozing?
RW: Daytime socializing is much less triggering than night-time socializing. People tend to go to bed a lot earlier and get up a lot earlier – it’s almost like your body clock resets. Daytime stuff could be anything from brunch to a walk in the park, a walk by the river, getting out of the city to go for a hike – doing anything in nature is uplifting. Going to a museum or gallery, browsing boutiques – none of these things require alcohol.

CT: I noticed you’re doing the first ever sober-curious retreat at Kripalu in Massachusetts. Tell me about that.
RW: It’s going to be a deep dive for people who really are curious about the root of why they drink, and also some of the things that may be blocking them from experiencing the things they’re looking for in drink. When we drink, we want to feel more joyful, relaxed, to transcend our problems – we want to feel more connected to people. I’m very curious about how we can create these experiences; how can we tap into those feeling states without having to use a substance that causes so many of us pain?

CT: Most of us drink so casually from such a young age that we never stop to explore what’s driving the habit. It seems like a lot of interesting internal work is involved.
RW: The truth is that when you remove alcohol there are lots of unresolved or unfamiliar feelings that then need to be looked at, and that can be very daunting. There’s a personal-growth piece that comes in as a result of a person’s sober curiosity. One of the reasons this is really taking off in New York is that people come here to make something of themselves, and personal growth goes hand in hand with that. The idea of this high-performance life. I think the personal-growth piece of removing alcohol can really appeal to that New York mindset. 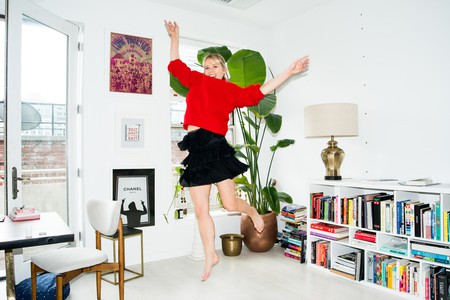