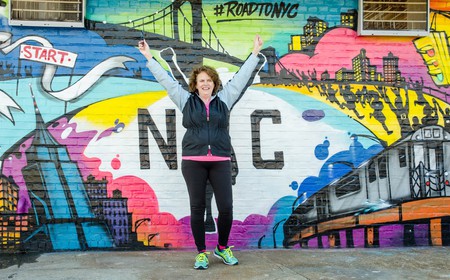 Marnie Kunz is the founder of Runstreet. The RRCA-certified run coach has scoured New York City for the best murals, graffiti, and street art, and organizes casual 3-4-mile art runs highlighting them. Kunz tells her runners about these projects as they pass by or stop, take selfies, and appreciate the street art. Runstreet’s art runs have two purposes: physical fitness and an appreciation of your surroundings.

With an innumerable supply of street art in the Big Apple, Kunz shares some of her favorite spots, but for the full experience, you should join her for one of the art runs. 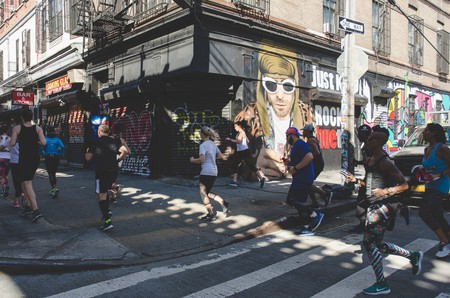 JMZ Walls was a street art project started by longtime Bushwick resident Alberto Mejia to beautify his neighborhood, which runs in Bushwick along the JMZ train line. The project has expanded to include huge, incredible murals by prominent street artists, including BK Foxx, Alexandre Keto, and more. 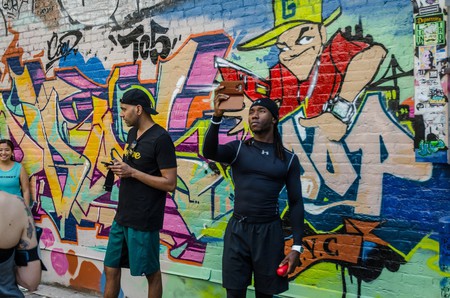 The New Allen in the Lower East Side | © Marques Jackson

The New Allen is an ever-changing array of street art lining Allen Street in the Lower East Side from Delancey to Houston. 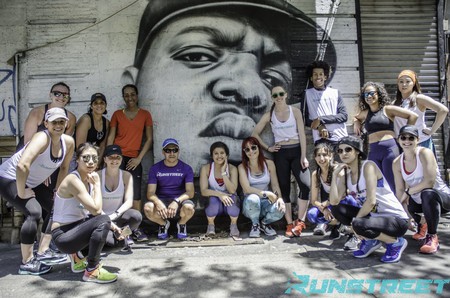 The Underhill Walls is a neighborhood beautification project that popped up within the last year and included murals with Brooklyn themes such as Biggie as well as other colorful walls by local artists, including SacSix, Allison Ruiz, Vanezza Cruz, and Albertus Joseph. 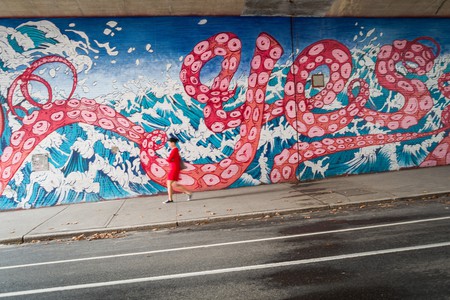 Dumbo has older murals commissioned by Two Trees Management Company, like the big YES! mural as well as an evolving array of art and sculptures in Brooklyn Bridge Park set to the amazing backdrop of the NYC skyline. 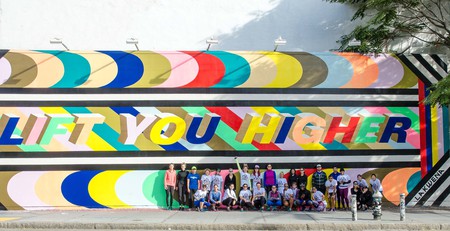 The Bowery Wall is always changing and is a landmark in NYC street art and international art. Artists from all over the world have been commissioned to paint the wall. It is a sweeping, eye-catching centerpiece in NYC’s bustling Bowery area. 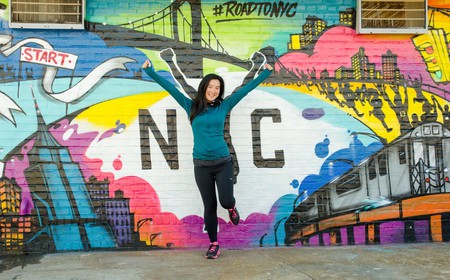 The Welling Court Mural Project commissions artists from around the world to come paint once a year in Astoria, Queens, and has beautiful art on topics ranging from activism and politics to more light-hearted depictions of cartoon characters.