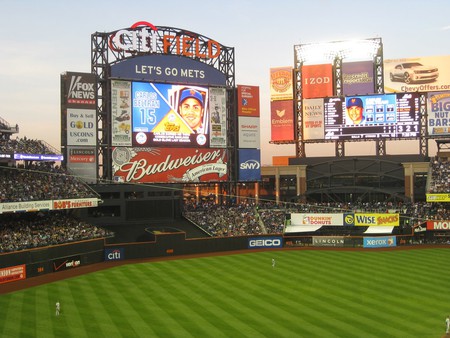 Citi Field, which will be home to Mikkeller's NYC brewery | © Dave Winer / Flickr

Mikkeller Brewing NYC will open at Citi Field in early 2018…but you can get a sneak peek just before the New Year, and taste a special collaboration brew starting December 15.

Mikkeller, the Copenhagen-based beer company, is a favorite among beer geeks worldwide. And it’s about to open a brewery in New York City, at Citi Field, home of the Mets baseball team. It’ll be the 32nd Mikkeller location worldwide, and the first East Coast location in the U.S.

The 10,000-square-foot space will include a brewery and restaurant, with 60 taps in the bar/restaurant area. The brewing area will be open to the public for tours.

It’s not scheduled to open until sometime early next year, but on December 30, you’ll be able to get a sneak peek at the operation (although not the full experience). That’s when, and where, they’ll officially be releasing cans of their Filthy Flow IPA, made in collaboration with Buffalo-based Thin Man Brewery. The collab is in honor of the hockey teams from each brewery’s respective locations—the New York Rangers and the Buffalo Sabres—who’ll be facing off at Citi Field on New Year’s Day. Filthy Flow will be available at the still-under-construction brewery for take-home consumption between noon and 6 p.m. on the 30th—so you can stock up on cases and 4-packs for your New Year’s celebrations. 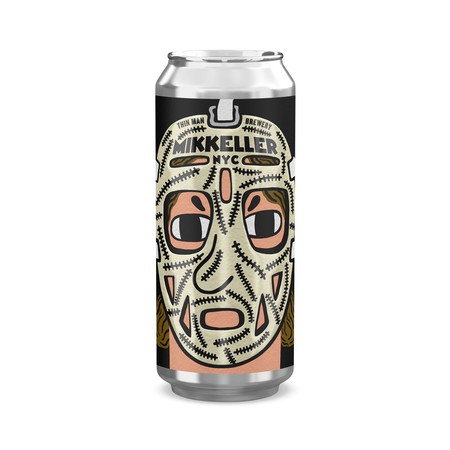 Don’t want to wait until the New Year to try the new brew? Filthy Flow will also be available at the following bars, starting on December 15.