A Day In The Life Of A New Yorker

‘This city will eat you alive!’ If you’re a New Yorker, this phrase has been shrilly uttered in your ears by concerned relatives or by lifetime natives themselves. And it’s true. Each day, New Yorkers are gobbled up by fierce yellow taxis and hungry subways, only to be spit back out into their non-stop, wild, and terrifyingly exhilarating city. 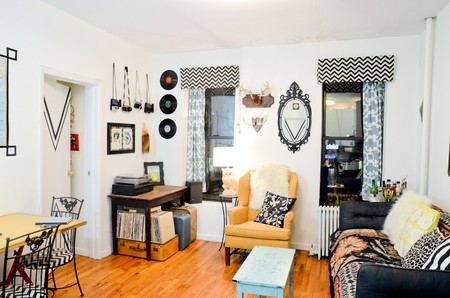 A day in the life of a New Yorker is a normal, typical experience, really. It begins when you roll of bed and walk the entire length of your apartment to the bathroom with only one swift movement. You flick the light switch only to be courteously greeted by at least one creepy crawly roommate, yet it doesn’t faze you anymore in the slightest. You continue readying yourself for the day, donning your most weightless garments if it’s the exhaustingly humid summer, or layering coats, hats, and scarves like you’re Randy from A Christmas Story if it’s the frigid winter. With that, you step out of the apartment you had to purchase in, quite literally, a ‘New York minute’ and jump into the crowd bustling through the busy streets. 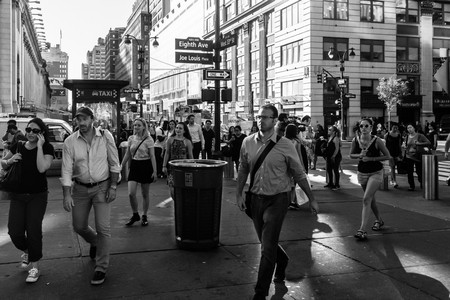 Subconsciously, and over time, you have accumulated your stride to the New York gallop. You’ve become an intricate maze runner, able weave yourself through groups and roadblocks without so much as giving a second glance upward. Whether you’re a student, a part-time worker, or even a Wall Streeter, you’re more than likely on your way to the subway for transport from point A to point B. As you arrive at your subway stop, you’ll observe visitors struggling with the kiosks to obtain a Metro card; you’ll provide directions to a hopelessly lost soul at least once; and you’ll more than likely assist someone in hauling a suitcase or stroller up the stairwell. 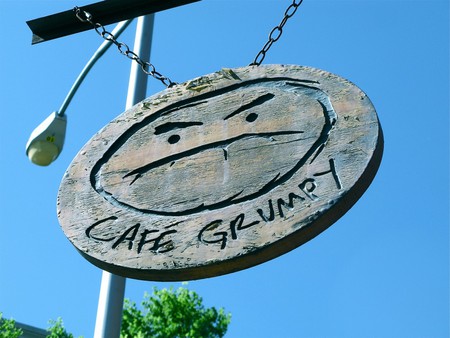 As you make your way to class or work, your affinity for the street car vendors will overpower your desire to maintain punctuality. After all, what New Yorker begins a day without a cup of coffee and a cronut? You arrive to contribute to the daily grind, only to utilize your lunch hour to escape into a quiet café or independent coffee house, like Grounded or Café Grumpy, for your next fix of caffeine. 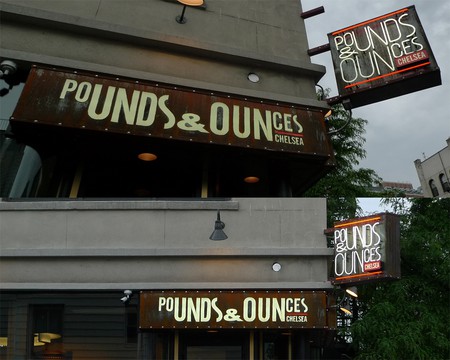 As you ready yourself for your voyage home after a long day, you reenter the vast, now exceedingly hectic subway system, and if you know which car to enter, you avoid the battle at the closing doors, and you’ve found yourself a seat. Although you have the best intentions of heading straight home, you remember that the bar on the corner, Pounds and Ounces, is having their daily two-for-one happy hour special, and two craft beers and a few laughs later, you’re finally on your way home. 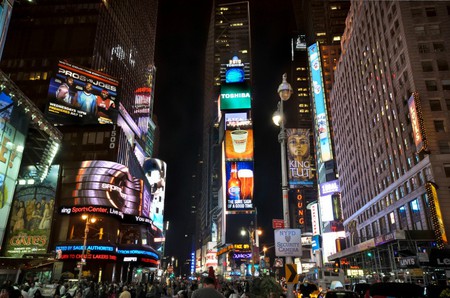 You remember you’ve ordered your groceries on Amazon Fresh, and they’re due for delivery the next morning, and the laundry you dropped off yesterday is more than likely cleaned, folded, and currently available for pick-up. You begin preparing dinner on a counter not nearly big enough, and after you’ve consumed your meal, your hands become the dishwasher since, after all, you still haven’t quite ‘made it’ in New York. After all of this, it’s still probably only 7:00pm and lucky for you, there’s more than enough to still get into before your day is completely over. You may covet a trip to the MoMa, a walk on the Highline, even perhaps a trip in the elevator to the top floor of the Empire State Building, but you’ll avoid Times Square like the plague.

And after it’s all said and done, the weight of New York City blissfully rests on your shoulders, and you realize the city of lights, dreams, and opportunity is home. You grasp that the Statue of Liberty is your neighbor, and that you reside in the city where artists have been cultivated, where every desire and aspiration seems to be an attainable goal, where you can wonder through Fifth Avenue instead of a shopping mall, and instead of catching a movie, you can hit Broadway. Each night before bed, you realize that you’re not simply surviving the city — you’re living it.