A Brief History of Roberto Durán 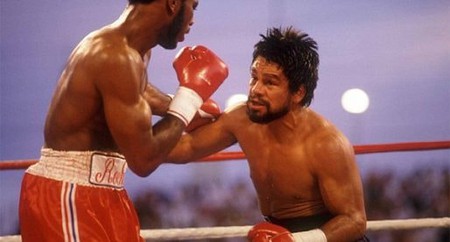 Boxing legend Roberto Durán, whose life was immortalised in the biopic Hands of Stone (2016), is the greatest Panamanian sportsman of all time. Raised in the slums of Panama City, he grew up to become one of the greatest lightweights in history. Not only has he inspired generations of youths, he has also become a positive symbol for all Latinos. Here is a brief history of epic boxer Roberto Durán.

The Kid From the Slums of El Chorrillo

Roberto Durán Samaniego was born on June 16 1951 in Guarané, a four-hour drive to the south of Panama City. His father was an American citizen of Mexican descent who returned to Arizona soon after Roberto’s birth, leaving his mother to raise him and his siblings alone. Durán grew up in the slums of El Chorrillo, steps away from the Panama Canal. At the time, big portions of the city were under American occupation and were, unsurprisingly, divided by a wall. As a poor kid growing up in the streets, the future boxing champion used to climb over American fences to steal mangoes that he would try to sell to feed his family, when he was not cleaning shoes or selling newspapers to earn a few pennies. 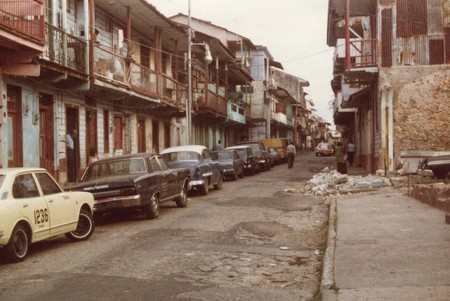 Roberto Durán earned the nickname manos de piedra (“hands of stone”) thanks to his destructive punching power. At the age of eight, Durán started boxing in the Neco de La Guardia gymnasium. At the age of 16 he made his professional debut. Trained by the legendary Ray Arcel, who coached 20 world champions, the Panamanian sportsman stands out in the history of boxing for his incredibly versatile skills. Considered by many as the greatest lightweight of all time, he holds titles at lightweight, welterweight, light middleweight, and middleweight. Durán retired at the age of 50 following a car crash in Argentina in 2001. 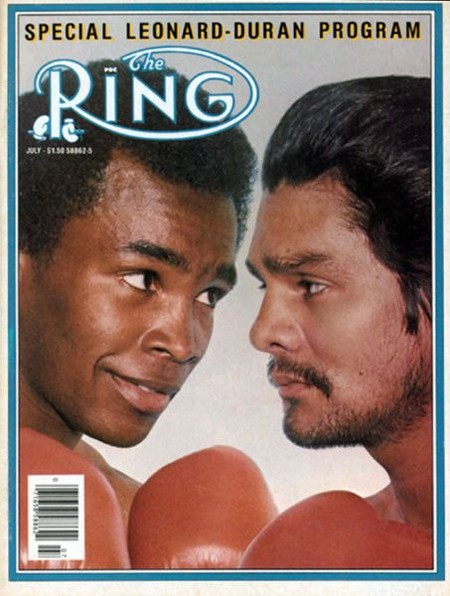 A Hero for All Latinos

Besides being the pride of his country, Durán has become a positive symbol for Latinos all over the world. The biopic Hands of Stone, directed by Venezuelan director Jonathan Jakubowicz and starring Robert De Niro as Ray Arcel and Edgar Ramirez as Roberto Durán, wasn’t just a box-office success. The movie challenges negative stereotypes about Latinos, who are often represented as thugs and drug dealers, by telling a story of tenacity and courage. Panama City has now named its biggest stadium after Roberto Durán, and a statue of the boxer was erected in the middle of Via Argentina, in the central neighborhood of El Cangrejo, in honour of Panama’s most popular idol. 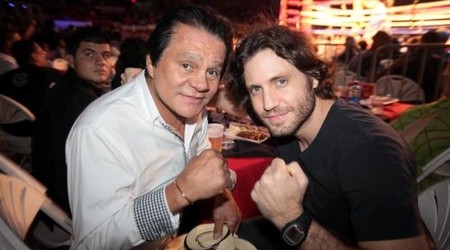