A Brief History of Columbia University in New York City 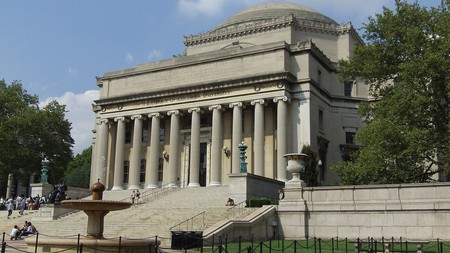 Founded in 1754 by royal charter of England’s King George II, Columbia, known then as King’s College, is the United States’ fifth-oldest institution of higher learning and the oldest in New York State. Back then, a vestry room next to Lower Manhattan’s famous Trinity Church made up the college’s campus, providing enough room for the institution’s eight students. Controversy surrounded the school’s founding as Anglicans and New York City advocates debated everything from religious affiliation to location (Anglicans won this first debate—New York City, the latter). This compromise was short-lived, however, due to the start of the American Revolution, which forced King’s College’s eight-year closure in 1776. 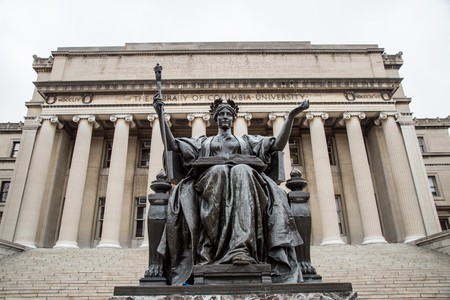 When the school reopened in 1784, it was with a new name and philosophy. In its geographic and denominational diversity, Columbia College would be a direct product of the Revolution, or so said alumni and American founding figures Alexander Hamilton and John Jay. In the late 19th century, the college moved to its current Morningside Heights address (on land formerly occupied by the Bloomingdale Insane Asylum), where it blossomed as a commuter school. Along with this distancing from cloistered campuses, the development of political science and philosophy graduate facilities established the college, now officially called Columbia University, as a pioneer of modern learning. 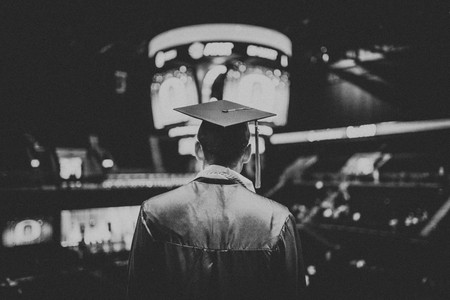 And what a pioneer it was, with innovations including the FM radio, the oldest gay rights advocacy group in the United States, and more infamously, mass student protests being born from its halls. Something of a student itself, Columbia has continued to evolve—in 1983, the institution was the last of the Ivy League schools to admit women. Today, some 260 years after its founding, Columbia University is a world-famous institution of higher education, and just like any New Yorker, it can probably teach you a few things.