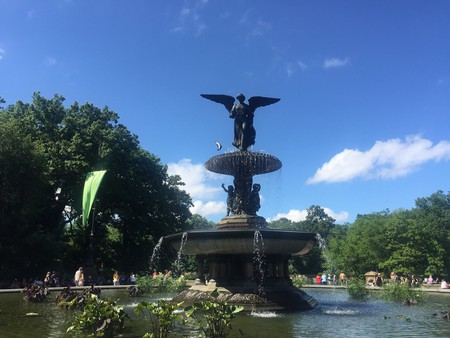 New York in the summer is unmatched for its leafy trees, long shadows, and raw human heat. And if you’re writing a book that takes place in the city, it makes sense to set it during the summer months when it comes alive after the long winter.

During the summertime in NYC, bicycles, chatter, and the scent of sun lotion fill the air, and books—whether historical novel, thriller or classic—are everywhere. People read in the parks, on the subways, and their front stoops. Below are eight books that make for great summer reading, as they capture the city’s inimitable summertime atmosphere.

Taking place over a single day in August 1974, Let the Great World Spin is a paean to a vanished New York that brilliantly captures the interrelated lives of New Yorkers, as a vast cast of characters encounter each other while a daredevil walks a tightrope across the Twin Towers overhead. 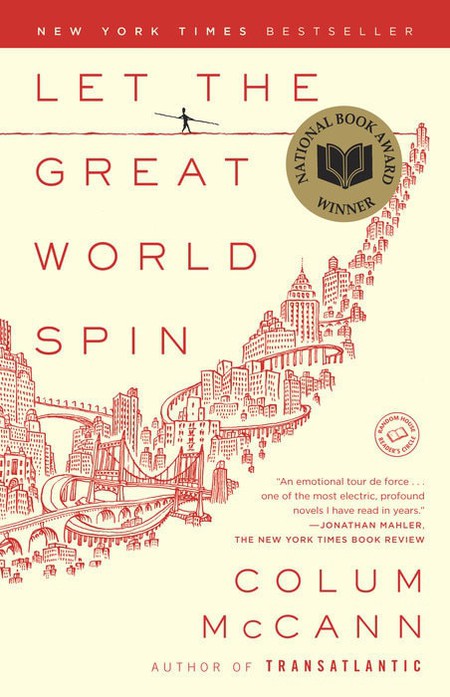 No list of New York summer novels would be complete without The Great Gatsby, which captures the larky youthfulness of the Jazz Age as it unfolds the tragic story of Jay Gatsby and his doomed love for Daisy Buchanan over the course of the season. 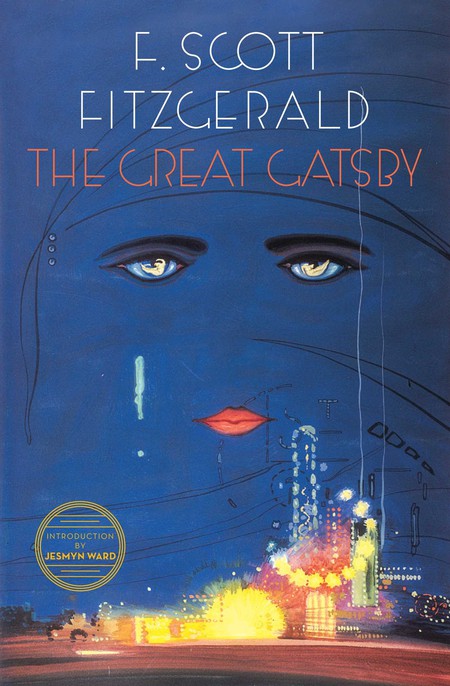 An underrated gem of the late Philip Roth’s final cycle of novels, Nemesis takes place during a sweltering summer in 1944, as polio rages and our hero, Bucky Cantor, grows up amid summer camps, crowded streets and inevitable disaster. 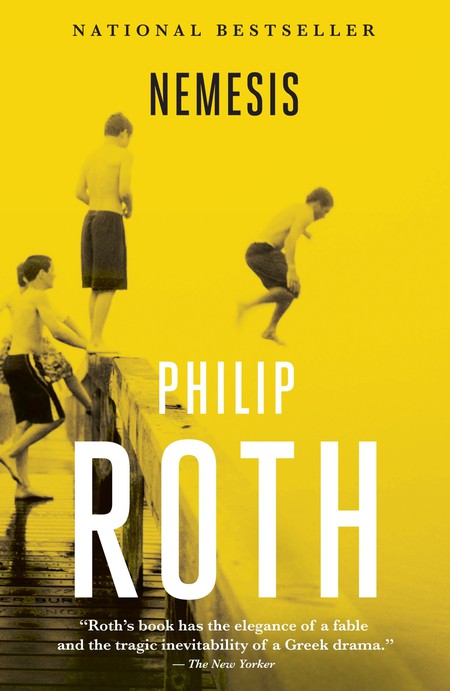 A quintessential New York novel by any estimation, Open City takes us on a guided tour of the city courtesy of the Nigerian-born doctor Julius, as he confronts his past and present while wandering through the streets and landmarks of Manhattan, meditating on the entanglement between architecture and personal destiny. 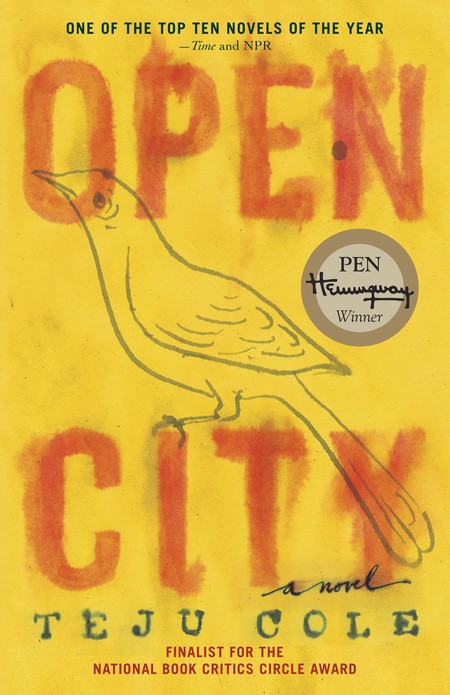 Netherland is the story of an immigrant in New York who discovers the hidden heart of the city through the Trinidadian cricket subculture, making for a novel that is both a post-9/11 gloss on The Great Gatsby and a magisterial tour de force in its own right. 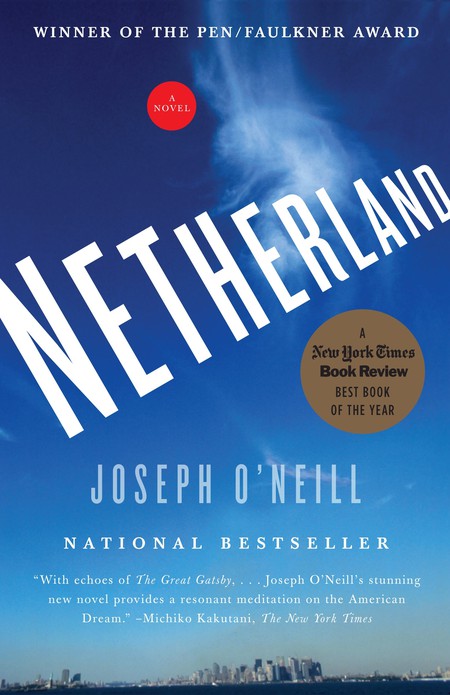 Arguably dated, Bright Lights, Big City remains the essential novel of 1980s excess in a New York abuzz with drugs, parties, and endless nights of neon and decadence. McInerney captures a certain aspect of the city, as his second-person narrator strolls through his husk of a life and explores the darkest corners of a city in bloom. 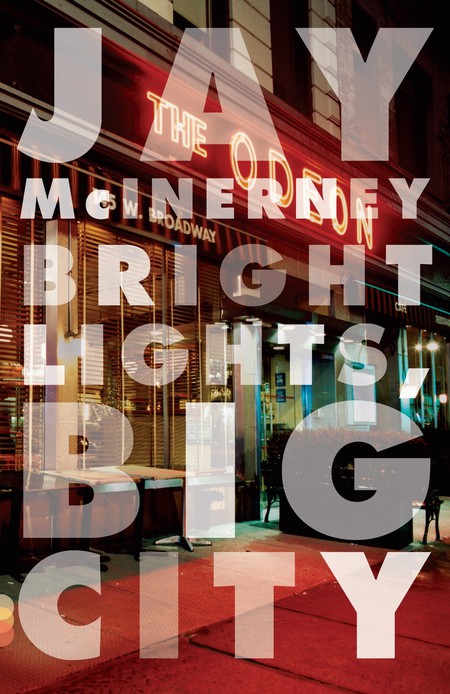 Fortress of Solitude by Jonathan Lethem (2004)

In Fortress of Solitude, Jonathan Lethem catches New York in its 1970s transition between gentrified Brooklyn and the mean streets of Manhattan. Throughout, the spirit of a New York boyhood lends the novel a summertime atmosphere filled with first experiences and comic book adventure fantasies. 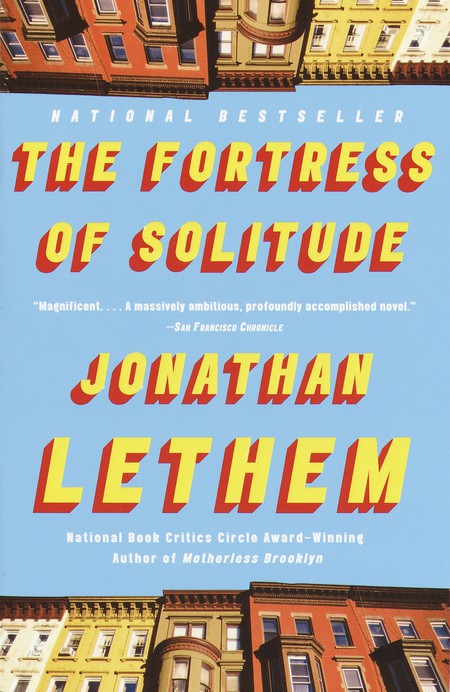 The Fortress of Solitude | © Vintage

Breakfast at Tiffany’s by Truman Capote (1958)

Perhaps the ultimate New York summer book, Breakfast at Tiffany’s is Truman Capote’s classic novel of Holly Golightly and the gulf between the fantasy of New York high society and the sometimes harsh realities lurking just under the illusions in which we disguise ourselves. 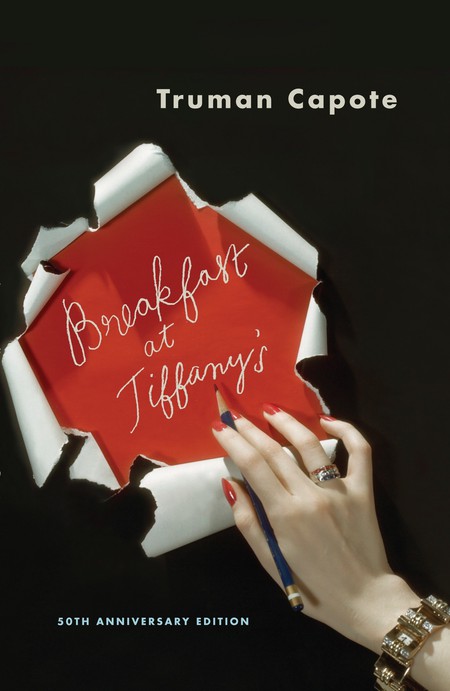 Breakfast at Tiffany’s | © Vintage
Give us feedback