7 Things You Notice After Returning To New York City

There are many aspects of New York City that residents take for granted. When the exceptional is encountered daily, it’s more difficult to notice, but after having been away for an extended period, there are many things that someone returning will notice again, with the eye of an outsider but the knowledge of a veteran. The following are seven things former ex-New Yorkers notice now that they may not have before. 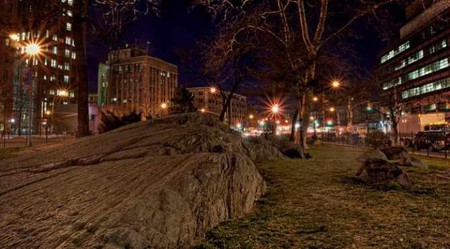 1. The amount of weirdness one encounters on a daily basis in New York is unmatched anywhere else in the world (except maybe San Francisco).

Those who grew up in the city in the ’80s and ’90s remember when New York was much grittier, dirtier, and more dangerous than it is now. While the city has become much friendlier and safer recently, the inundation of the ultra-strange remains. Whether its encountering homeless people shouting to themselves on the subway, someone walking her pet pig on the Upper West Side, or people live-action role playing in Central Park, the weirdness reaches a level that is difficult to ignore.

2. LGA really is the worst airport in the country.

New Yorkers love to complain, so the frustration with LaGuardia Airport is often as ignored as someone complaining about the fact that rush hour traffic is terrible. How bad could it possibly be? After moving away from the city or traveling to smaller airports around the country, you might be surprised to learn that Reno, Detroit, Norfolk, and Albany all have substantially better airports than LGA. For a city with excellent public transportation, the only MTA link is via a slow city bus from 125th Street. Flights are always delayed, food options are atrocious, the security line is even clogged if you have TSA Pre, and there are no direct flights to the West Coast. The good news is that it’s getting a major overhaul. 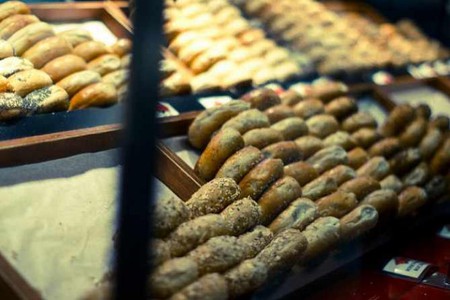 3. What people consider bagels in other parts of the country is horrifying.

The only hope for getting good, New York City bagels outside of the Tri-State Area is to buy two dozen, freeze them, and then toast/microwave them when you want to eat them. The author of this article even had decent bagels in New Delhi, India, by trying this method with a batch of bagels from now-defunct H+H. Other major cities in the mid-Atlantic/Northeast can’t seem to get the recipe quite right, and the end result is always being substantially smaller in size than a New York bagel. California’s attempts – like putting chocolate chips in a bagel –, while noble, always fall short, and the Midwest sells bagels in bags.

4. There are more languages spoken in New York City than anywhere else in the world.

New Yorkers are used to hearing at least six languages in a single day. Step back and appreciate that NYC is the most linguistically diverse city on earth! That only encompasses languages spoken by actual New York City residents, and does not include the tens of millions of domestic and international tourists who visit the city annually. On a typical day, you will hear English, Spanish, and Chinese at the minimum. Go to major tourist areas, take a city cab, or visit a cultural enclave, and expect to hear at least twice as many languages. 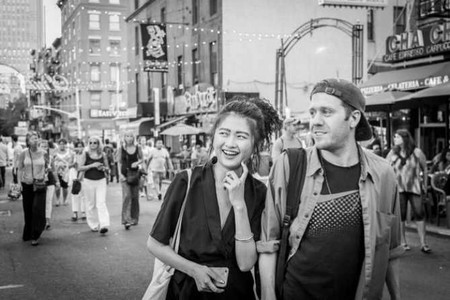 5. No other city in the country closes public schools for major holidays for multiple cultures and faiths.

In most parts of the country, public schools only close for Christian holidays. There are rare exceptions, but typically students who observe holidays other than the Christian kind have to skip school to observe them. Rather than changing the holiday calendar for schools in specific neighborhoods, New York City public schools are now closed during major Jewish and Muslim holidays and Chinese New Year in addition to Christian holidays. This speaks to the diversity of the city, where populations that are either small or marginalized in other parts of the country are encouraged to attend public school.

6. New Yorkers are some of the most loyal, genuine people you will ever meet.

Outsiders confuse brusqueness for rudeness. New Yorkers all have somewhere to be. If you make eye-contact on the subway or randomly say ‘hello’ while passing on the street, people will be confused and put off, thinking ‘I don’t actually know you, why are you looking at me?’ However, if you have an actual problem, perfect strangers will come rushing to your aid as if you are family. New Yorkers are unwavering in their loyalty, honest about their opinions, and at the best in the most challenging of times. Those who were in the city for 9/11, the 2003 blackout, and Hurricane Sandy know this phenomenon well. 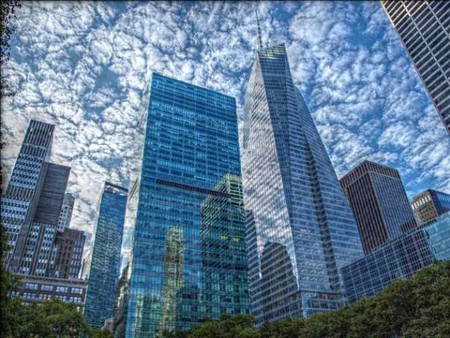 7. In the end, New York City will always set the standard for ‘city.’

Everyone uses efficient, clean, and affordable public transportation. You can get a cab, Uber, or Lyft in less than five minutes. You receive the best food and service in the country. Tall buildings, direct international flights, and high fashion dominate the culture. Everything is open late. There are gyms everywhere, great theater, and excellent weekend getaways to nearby beaches and mountains. The city is multicultural but not substantially segregated. The only downside is a high cost of living. But would you rather have a big house or a big life?

Anna G, the Fearless Flashpacker, is a New Yorker currently on an extended vacation to California, where she has lived since 2010. She travels the world only with carry-on luggage and a stuffed camel named ‘Humps.’ Follow her travels at www.fearlessflashpacker.com.