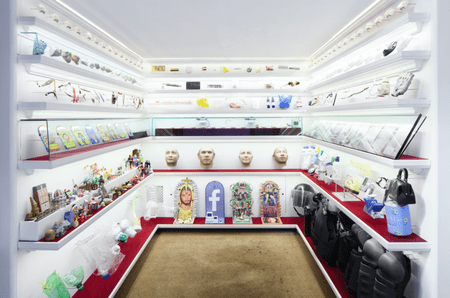 New York City has no shortage of world-class museums. Stroll down the Museum Mile for access to thousands of years of history and art at the Met, the best in design history at the newly renovated Cooper Hewitt, and groundbreaking exhibitions at the Guggenheim; explore the American Museum of Natural History on the Upper West Side, or head to Midtown for a look at the Museum of Modern Art’s unparalleled collections. But what about museums that aren’t household names? We profile seven lesser-known, but must-visit NYC museums. 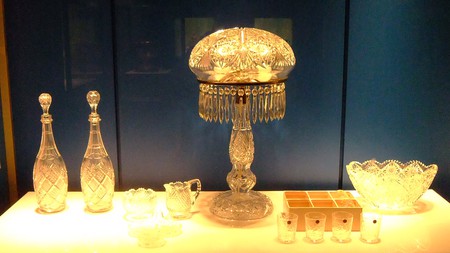 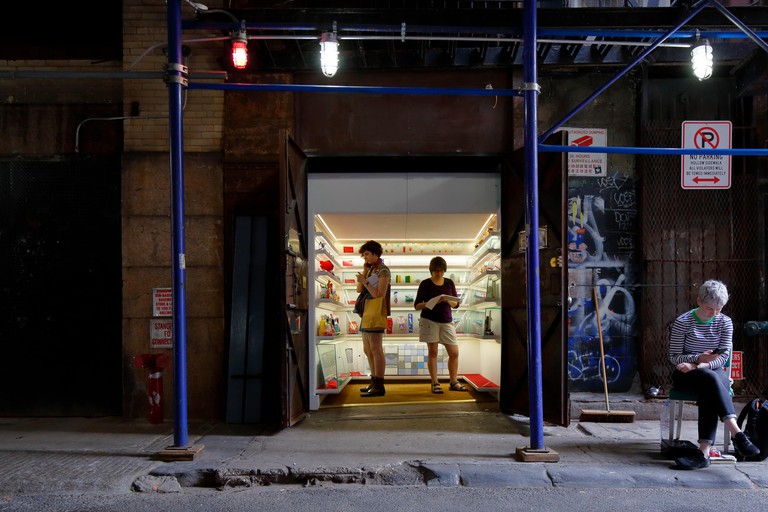 © Robert K. Chin - Storefronts / Alamy Stock Photo
This one-of-a-kind museum exhibits its collection of artifacts from daily life. From discarded objects found on the subway to ‘trash’ picked up on the street, each object in Mmuseumm is presented with a new form of significance. Due to limited space, only three people are allowed in Mmuseumm at a time.
Open In Google Maps
4 Cortlandt Alley, Manhattan New York, 10013,
+18887638839
Visit Website
Give us feedback 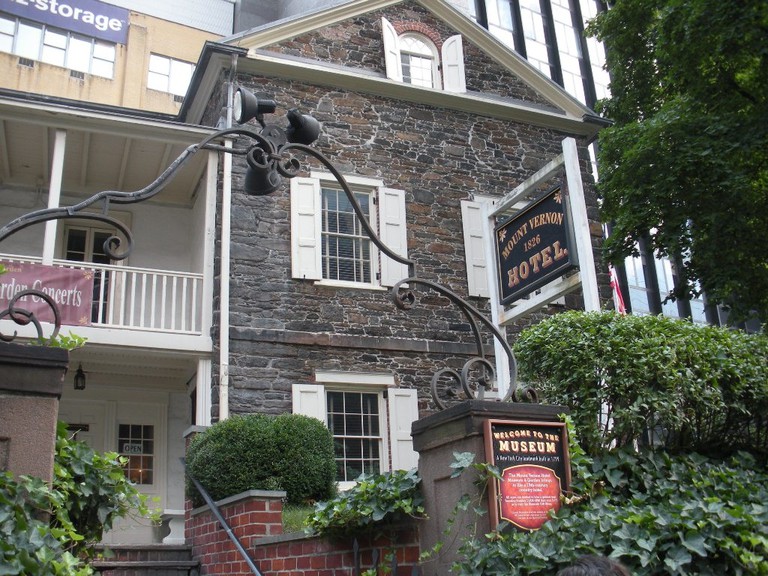 One of New York City’s oldest surviving buildings, the Mount Vernon Hotel Museum & Garden offers a sneak peak into New York City history. Originally the ‘country house’ of Abigail Adams Smith when the city ended at what is now 14th Street, the house was constructed in 1799 as a carriage house for a 23-acre estate. In 1826, it was transformed into a hotel and garden for those seeking a getaway. Today, the museum stands as a prized relic of early New York life. 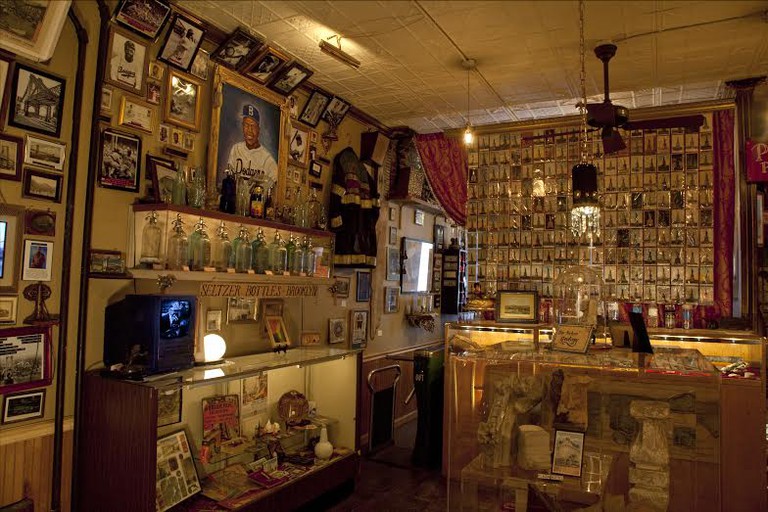 The City Reliquary Museum, New York | Courtesy of The City Reliquary
This museum began as a short exposition back in 2002 when founder Dave Herman decided to place small objects on the window of his Williamsburg apartment. As tourists approached the window, they found a button, when pressed, that would give them information about the exhibition . In 2006, The City Reliquary moved to a different location in which vintage postcards, fragments of landmark buildings, subway tokens, and other artifacts are on display. Learn about the past and present of New York City in the convenience of one location.
Open In Google Maps
370 Metropolitan Avenue, Williamsburg, Brooklyn 11211,
+17187824842
Visit Website
Give us feedback 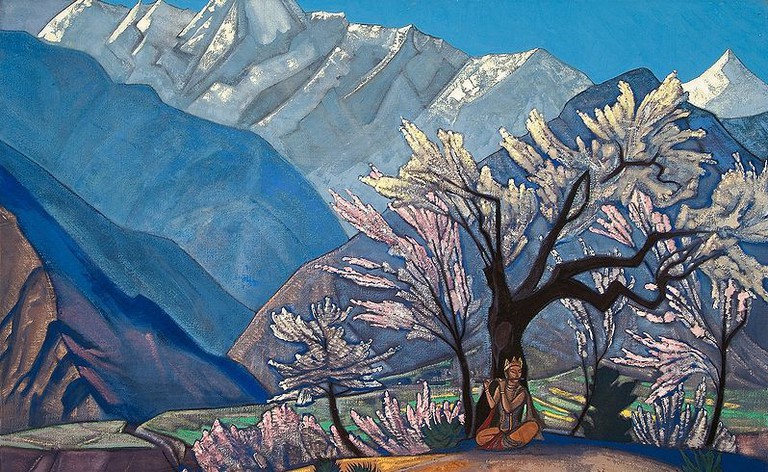 Nicholas Roerich | © emmeffe6/Flickr
The Nicholas Roerich Museum has over 150 paintings by Russian native Nicholas Roerich in its permanent collection. Inspired by natural beauty, mythology, and earthly spirituality, Roerich’s work is both colorful and ethereal. Housed in the artist’s former New York City home, this museum also displays books by and about Roerich, where visitors can add context to his stunning works. A quiet hidden gem on the Upper West Side, the Nicholas Roerich Museum is a must-visit spot for art enthusiasts.
Open In Google Maps
319 West 107th Street, Manhattan New York, 10025,
+12128647752
Visit Website
Give us feedback

A cultural gem from the 19th century, the belongings of this house’s original owners, the Tredwell family, remain displayed inside. The Merchant’s House Museum provides insight into the life of an American merchant family from the 1800s. Come in for a guided tour and learn about a valuable side of New York City history.
Open In Google Maps
29 East 4th Street, Manhattan New York, 10003,
+12127771089
Visit Website
Give us feedback

Library, Museum
Facebook
Email
Twitter
Pinterest
Copy link
Share
Map View
This museum is dedicated to the interpretation and preservation of magic and its allied arts. The Conjuring Arts Research Center serves as a research library for over 11,000 articles and related information, with some of the texts in their collection dating as far back as the 15th century. Some of the works exhibited belong to highly-recognized performers such as Harry Houdini.
Open In Google Maps
11 West 30th Street, Manhattan New York, 10001,
+12125941033
Visit Website
Give us feedback
Give us feedback