20 Things to Do in New York City in Your Twenties 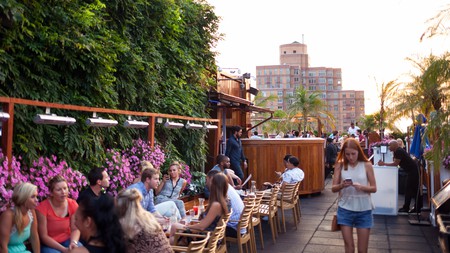 A high-octane, round-the-clock city, New York is made for those in their twenties. Culture Trip curates your bucket list.

Bowl and dance the night away

Bowling Alley, Music Venue
Facebook
Email
Twitter
Pinterest
Copy link
Share
Map View
Who can argue with bowling? It never fails to brings the laughs, and it’s a great activity to do with a group of friends. Brooklyn Bowl is the place to go in New York for its general atmosphere; live music is a fixture at this spot.

Come high summer, you’ll find half of New York at The Great Lawn in Central Park. Culture Trip’s suggestion? A lesser-visited green space called Prospect Park. Rally your friends, a couple frisbees and a picnic basket for an afternoon of fun. 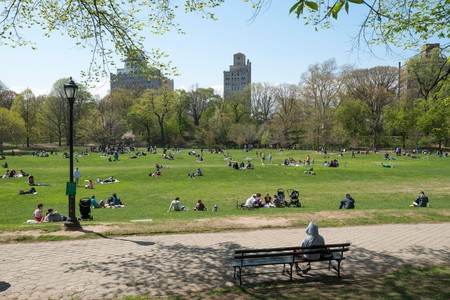 A quieter alternative to Central Park, Prospect Park is great for chilling out with friends | © Hemis / Alamy Stock Photo

On Thursday’s in Chelsea you can expect to come across loads of gallery openings – of which some are free. You’ll find the details online, so do your research before heading out and sweeping up some champagne as you go.

Check out the flea markets

New Yorkers are a stylish bunch, and you can bet their cast-offs are too. Bring a sizeable tote bag and turn up early to some of the city’s flea markets to bag yourself some of their pre-loved pieces. Brooklyn Flea Market is always a winner. 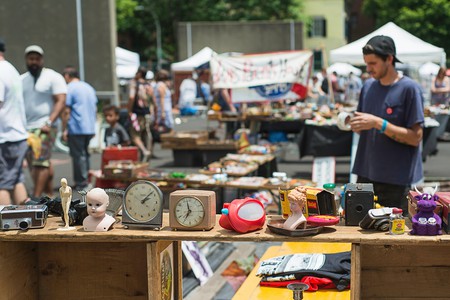 Befriend somebody with a house in the Hamptons 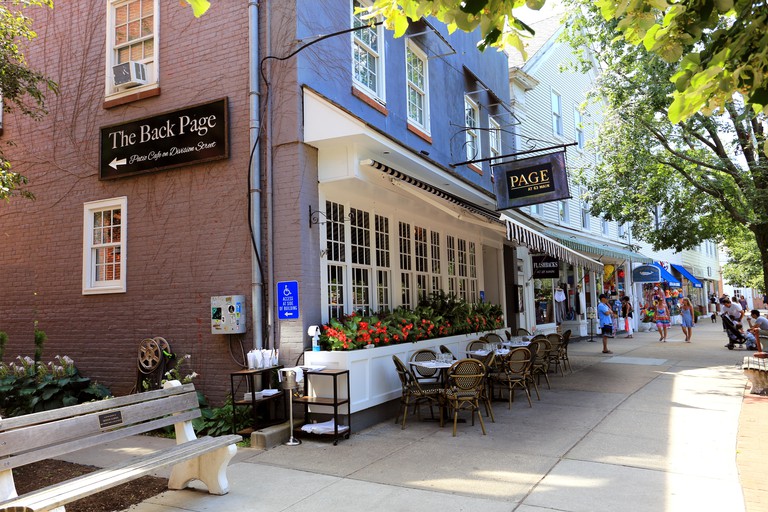 © Len Holsborg / Alamy Stock Photo
And by all means make it a genuine friendship, but just make sure you do it. Otherwise, a trip to the affluent Long Island community will set you back a few hundred dollars a night.

Party in a Bushwick warehouse

Building
Facebook
Email
Twitter
Pinterest
Copy link
Share
Map View
While the exact locations of Bushwick warehouse parties aren’t common knowledge until the night in most cases, it’s safe to say that they are a regular fixture. To up the odds of tagging along to one of of these parties, head to Bossa Nova Civic Club to meet locals.

Eat your way through the Smorgasburg food market 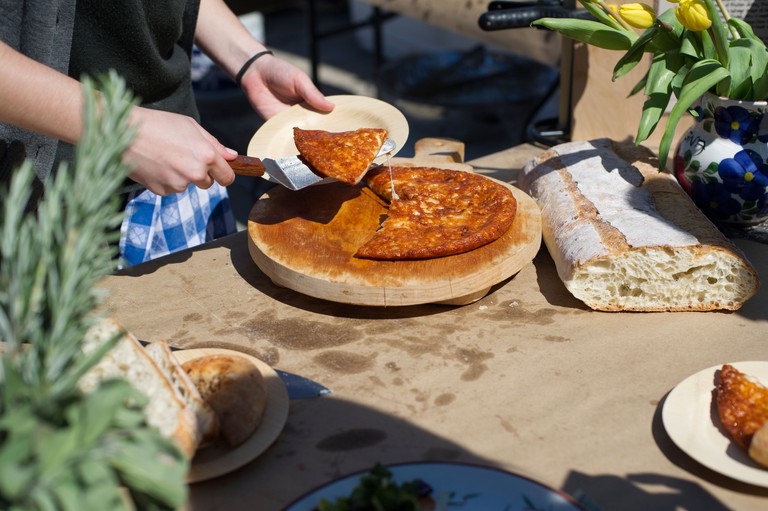 If you’re only visiting for a couple of days you’re going to have to be smart with your time. In the culinary department, this means trying a little bit of everything. One of New York’s most popular food markets, Smorgaburg has you covered when it comes to global cuisine.

Building
Facebook
Email
Twitter
Pinterest
Copy link
Share
Map View
If you’re in your twenties, New York’s first skyscraper The Tower Building – built in 1901 – was created in the lifetime of your great-great-grandparents. Learn about its history along with other famous skyscrapers on a tour around the city.
Book Now

Make reservations for a bottomless brunch 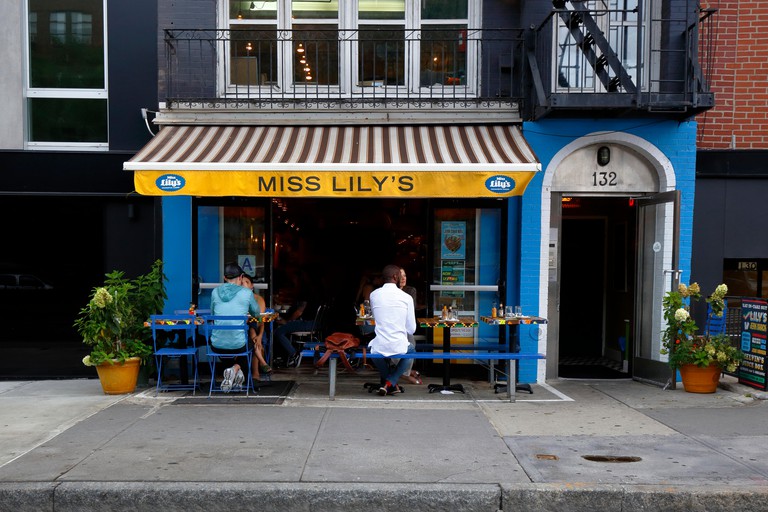 © Robert K. Chin - Storefronts / Alamy Stock Photo
What are you doing if you’re not having a boozy brunch at the weekend? In New York, there are loads of great spots you can enjoy eggs benedict and a glass of fizz before midday. A lot of people in the city often have the same idea come Sunday, so get ahead of the game and make a reservation. Miss Lily’s is one such place that takes reservations; you’ll get unlimited drinks and an entrée for $35 here.

Have a pillow fight in Union Square

Park
Facebook
Email
Twitter
Pinterest
Copy link
Share
Map View
Because, why not? Tap into your inner child at the annual Union Square Pillow Fight if you find yourself in New York in early April. If you can’t make it to the pillow fight, search for other annual events in the city you can tag along to, such as the No Pants Subway Ride.

Go and see a Broadway show 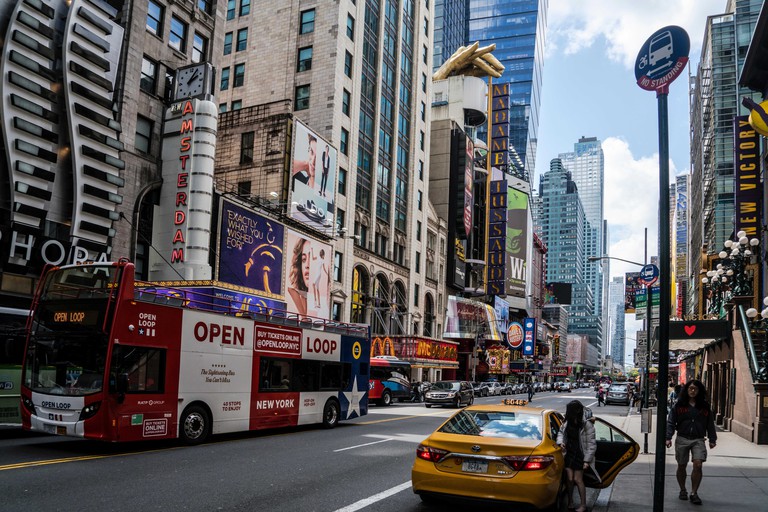 © Ivo Roospold / Alamy Stock
Book Now
Love musicals? Head to Broadway. You’ll find 41 theaters on this stretch in Midtown Manhattan. The Lion King, Cats and Les Misérables are just some famous performances that have run in these world-renowned theaters.

Recline on the beach 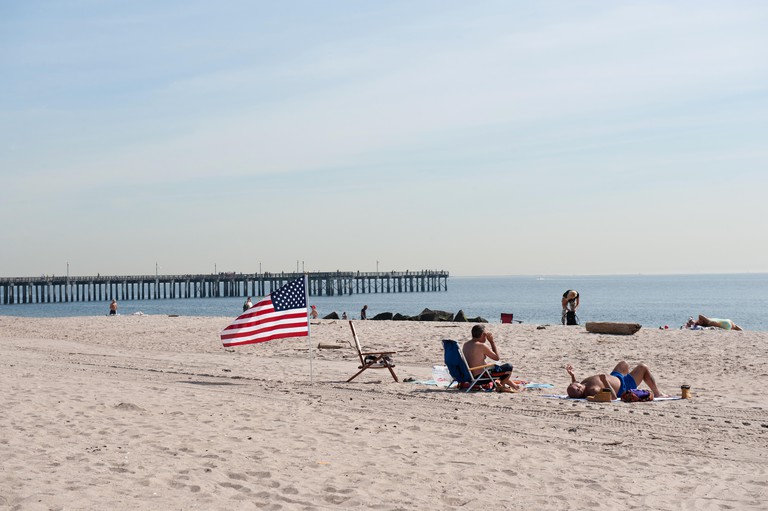 © sara porter / Alamy Stock Photo
Yes, New York has beaches. Some of the best include Rockaway Beach and Fort Tilden in Queens, Orchard Beach in the Bronx and Coney Island.

Go to an art house movie screening in the village

Cinema
Facebook
Email
Twitter
Pinterest
Copy link
Share
Map View
New York has blessed us with some of the world’s greatest artistic talents – and it continues to do so. When in the city, carve some time out of your calendar to revel in art house films from some of these creatives. Film Forum is a local favorite. 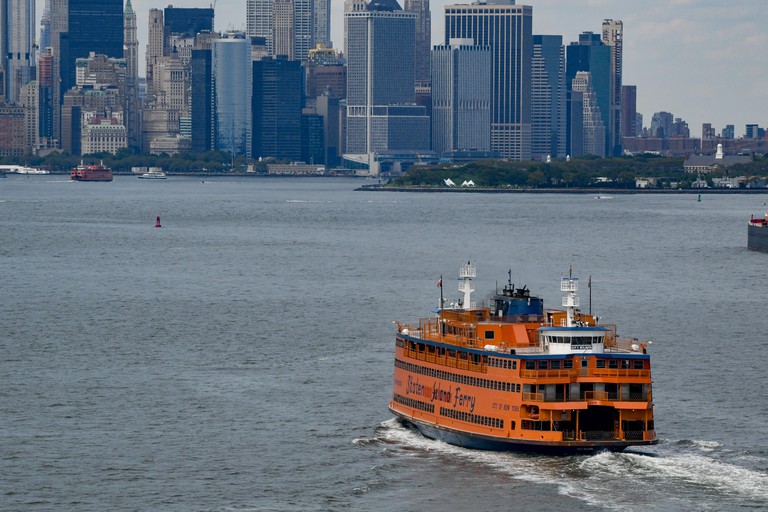 © Don Mennig / Alamy Stock Photo
New York is spectacular from all angles, but particularly from the water. Take the ferry from Williamsburg straight to IKEA or to the Statue of Liberty for some brilliant views. The Staten Island Ferry is free, and they sell beers onboard for less than $5.

Head out to a comedy night

Bar, American
Facebook
Email
Twitter
Pinterest
Copy link
Share
Map View
New Yorkers are said to have a well-placed sense of humor. Don’t believe it? See it for yourself at an authentic comedy or improv night such as Upright Citizens Brigade. 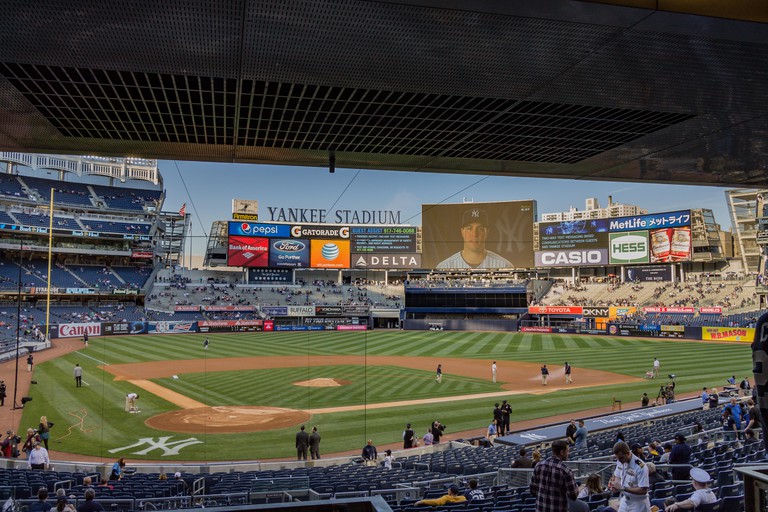 © Alexandre Fagundes / Alamy Stock Photo
Whether you can get behind the Mets or the Yankees, make a plan to go to at least one ball game if you’re in New York over the summer, but note that concessions can get a bit pricey. If you can get away with sneaking beers inside, we say props to you.

New York doesn’t have much green space, but the green space it does have is spectacular. Get a good look at Central Park by boat – with friends and beers in tow, of course. 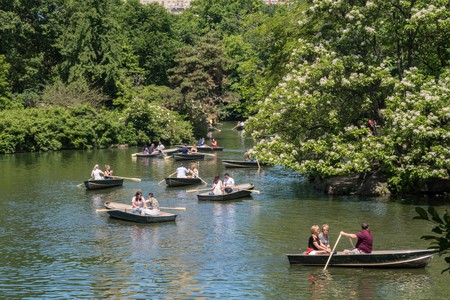 Day trip from the city

Once you’ve worked your way around the city, jump on the train out of town. In the neighborhood of Jackson Heights in Queens you’ll be able to tuck into authentic Tibetan food at Lhasa Fast Food. Meanwhile, in New York’s lesser-known Little Italy, Arthur Avenue in the Bronx is the place to go for a true taste of Italy.

Chow down on New York-style bagels 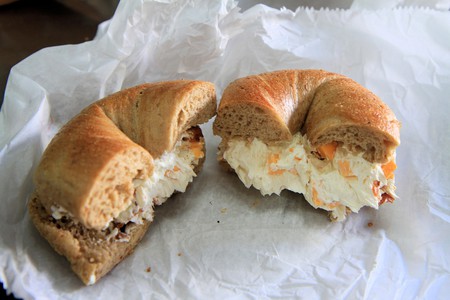 Enjoy a drink at a rooftop bar

New York’s skyline of over 7,000 high-rise buildings is nothing short of spectacular. The best way to see it? From up above on a rooftop bar with a cold beer. Your best option is to head to the midtown bars, which are smack-bang in the middle of all the skyscrapers. 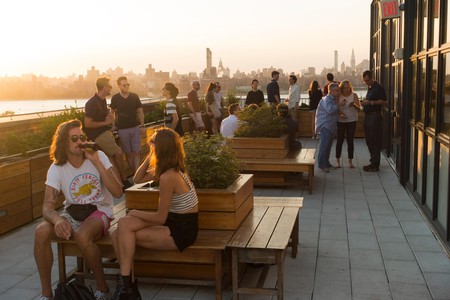