17 Things No One Tells You About Visiting NYC

Visiting New York City can be overwhelming. As one of the top tourist destinations in the world, it gets pretty crowded, and it’s good to know your way around the city. Here, we offer 17 things no one tells you about visiting New York City, so you can be ahead of the game. 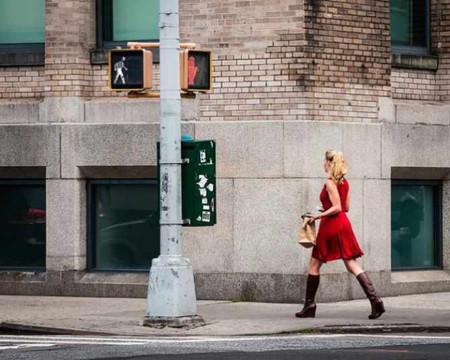 1. NYC will test your fitness.

Prepare your most comfortable pair of footwear, because you’ll be walking a lot, and you’ll be expected to do it at a pace faster than you’re used to. 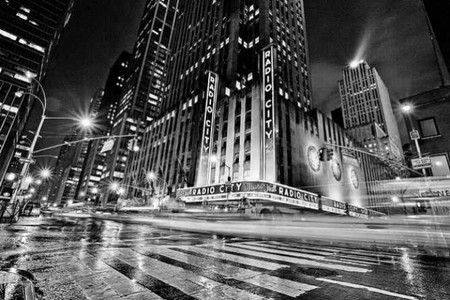 Take me to Funkytown | © Kenny Louie/Flickr

Distance, for example, is measured using the number of blocks, avenues, and subway stops, so don’t ask a local how many miles or minutes it is to your destination. And just so you don’t bite off more than you can chew, remember that avenues are at least three times the length of blocks. 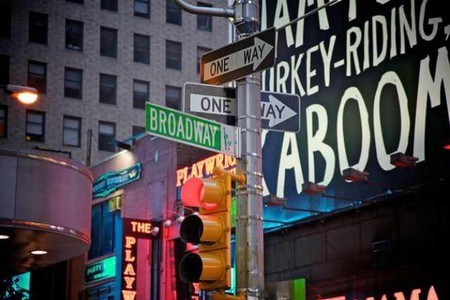 3. A basic sense of direction is essential.

Given that New Yorkers rely heavily on the subway, knowing whether to go on the uptown or downtown platform is vital. 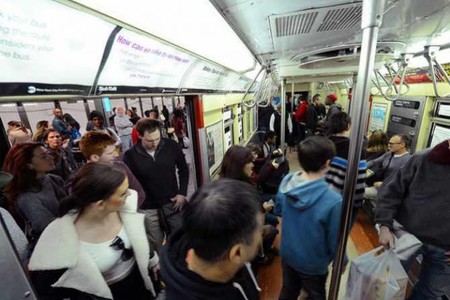 4. The subway is NOT always reliable.

Do everything you can during the week, because service tends to be unreliable over the weekend. 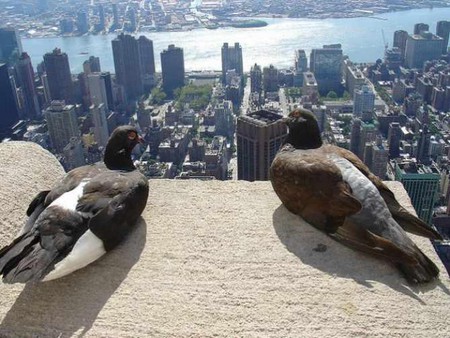 5. Rats and pigeons are commonplace.

So try to keep calm when you see them. 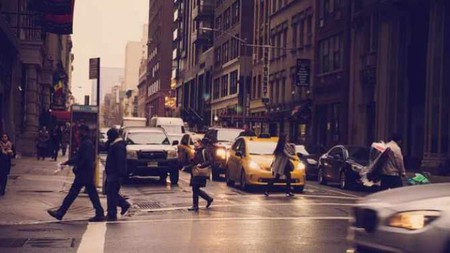 New Yorkers will cross the street as long as there are no cars, and sometimes even when there are. 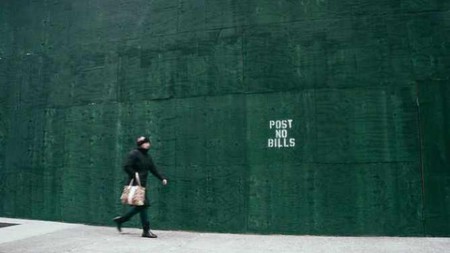 7. There’s always a road or building being renovated.

They’re always temporary, so there’s no need to worry. 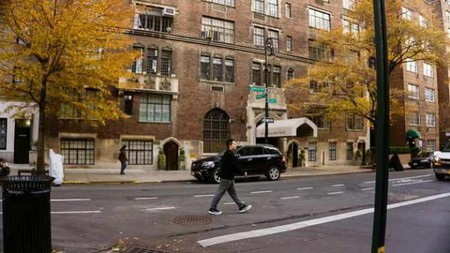 8. The littlest things can get you into trouble.

It can be as simple as bumping into someone on the subway or taking pictures of things on the street; it’s really hard to tell. Just be careful, because some New Yorkers have very short tempers. 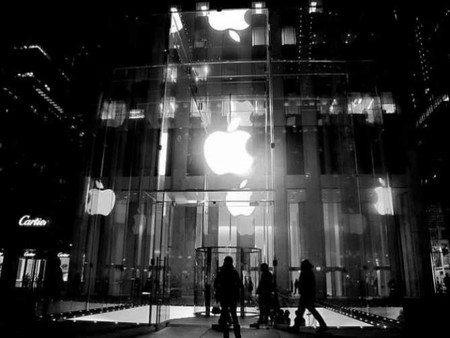 9. But it’s not as dangerous as they say.

Sure, the city has some bad places, but usually you can still enjoy leisurely walks at night. 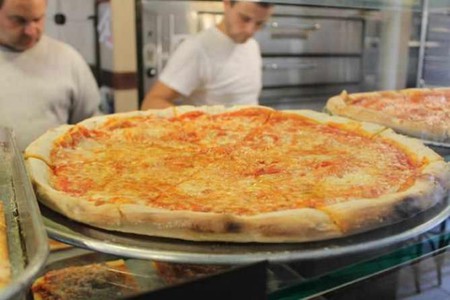 10. New York does have cheap food.

Just try a slice of one-dollar pizza and or a hot dog! 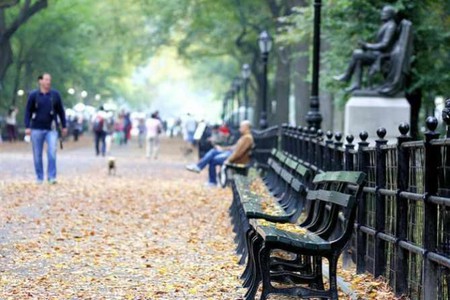 11. And there is more than one good park.

New York is an urban jungle, but there’s always a park nearby (aside from Central Park) where you can sit and relax if you feel like taking a break. Some good alternatives are the High Line and Bryant Park. 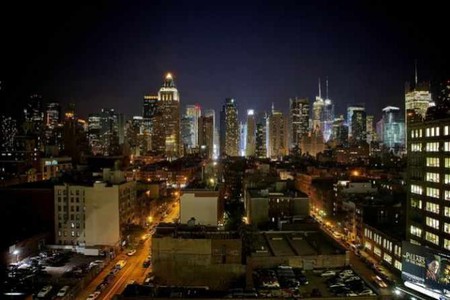 12. The Big Apple is really not that big.

Once you figure out the five boroughs you’re pretty much set. 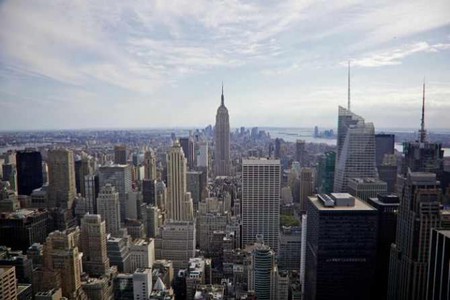 13. You don’t have to climb to the top of the Empire State Building to get a nice view of New York.

There are alternatives, such as the Top of the Rock, the Met rooftop, or even the midtown cruises on the Hudson River. 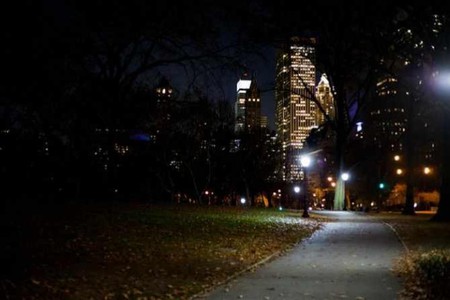 Make sure to check the closing time of the place you’re visiting. 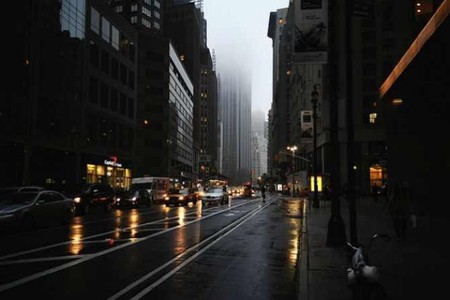 15. Sometimes there’s just no way to prepare for the weather.

The weather app can fail you; it can be sunny, rainy, and cloudy all in one day. 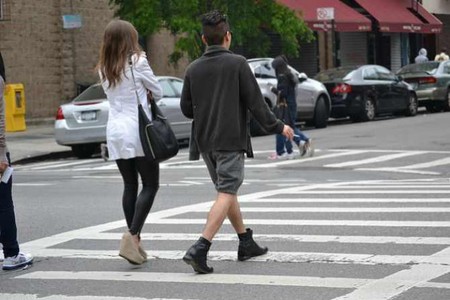 16. Therefore boots are always in season in NYC. 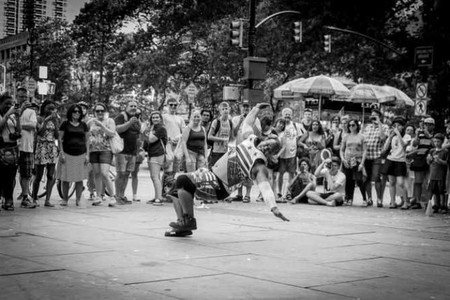 17. Always be prepared to be entertained (for free!).

You never know when someone will burst into song, play an instrument, or even join a flash mob.
By Kimberly Jane Tan