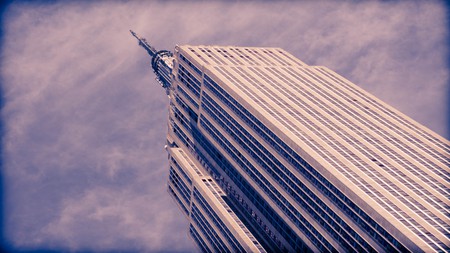 Let’s face it: New York is one of the best cities in the world, but living here isn’t easy. It’s crowded, competitive, and expensive, and newcomers may find themselves questioning their sanity. Have no fear; here are 17 essential life hacks for navigating life in NYC.

Use iconic NYC landmarks as a guide

For those days when you forget both your phone and your glasses, use city landmarks such as the Freedom Tower or the Empire State Building to determine your direction.

Luckily, most of Manhattan is pretty easy to navigate — numbers increase as you move north and decrease as you head south. Don’t be afraid to consult a map, especially once you’re off the grid downtown. 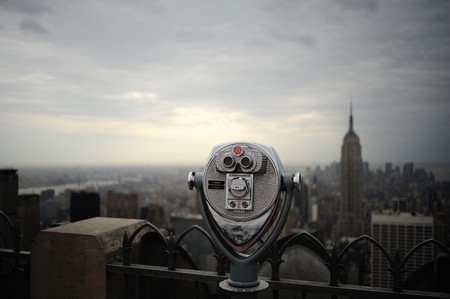 Avoid tourist traps until you have visitors

You were bound to accompany them anyway, so save your money and go infrequently.

Be wise with your MetroCard

MetroCard machines will present you with options to purchase cards in increments of $10, leaving you with a lot of wasted change that seriously adds up. For working New Yorkers who navigate the subway on a daily basis, consider an unlimited MetroCard to save money. For less-frequent travelers, load up your MetroCard with only what you need. 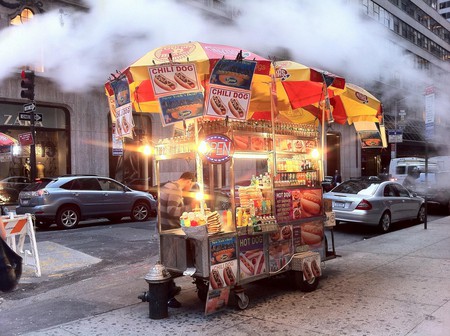 Delicious food doesn’t have to be expensive

Never underestimate the power of a $1 hotdog. 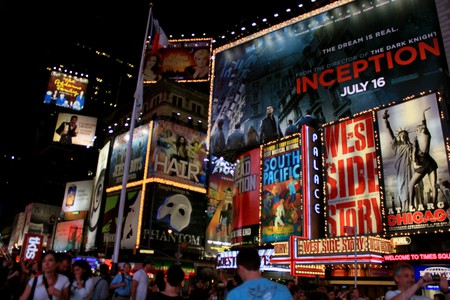 Find seriously discounted tickets to your favorite on- and off-Broadway shows at TKTS booths for same-day performances. Rumor has it that it’s best to line up at around 5pm, but if you want to plan ahead, sign up for newsletters such as Playbill and Hit Show Club for alerts about discounted tickets.

You can attend free tapings of your favorite shows. such as The View, Good Morning America, America’s Got Talent, The Tonight Show Starring Jimmy Fallon, and The Late Show with Stephen Colbert. Just be sure to get in line early to guarantee a spot.

You can have fun for free

New York offers a plethora of free events. Stargaze on the High Line, explore thousands of years of history at the Metropolitan Museum of Art (admission is suggested), and, in the summer, score tickets to Shakespeare in the Park.

Wait for sample sales to acquire the wardrobe of your dreams

NYC is famous for its sample sales, where high-end designers sell their products at unbelievably low prices. No need to spend your month’s rent on that pair of shoes you’ve been eyeing. 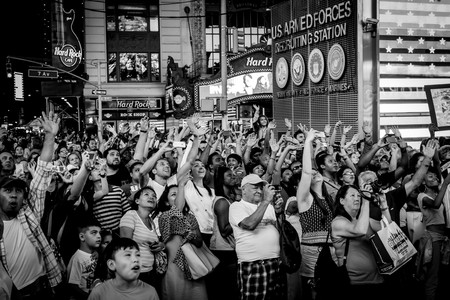 New York can be a pretty crowded place, and locals tend to hate tourists. Thank goodness for Avoid Humans, an app which combs data from Foursquare and Instagram check-ins to determine which places are less likely to have a lot of people.

Take advantage of your phone

Need a restroom? Com lists and maps all usable public toilets in the city. No need to spend an hour commuting home to Brooklyn.

It’s shocking, but a lot of NYC restaurants and establishments remain cash-only. 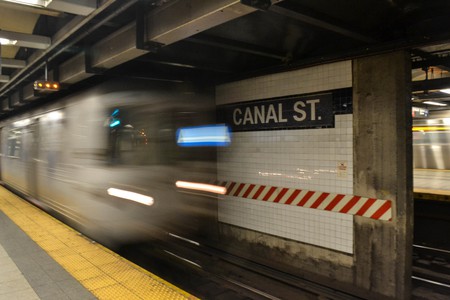 That is, if you’re a fan of personal space.

…if you don’t want to be blacklisted. You can pay by card now with an easy-to-use machine in the back of the cab. 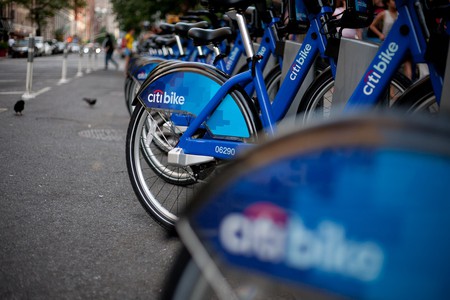 Bike around the city (carefully)

Get fit, go green, and avoid the subway altogether. Buy your own bike, or rent a Citibike from kiosks all over the city.

Avoid taxis to get to the airport

While the convenience of a cab is all-too-tempting, a taxi to the airport can set you back quite a few dollars. Opt for a $2.75 subway or bus ride, or spend a little more for a shared shuttle such as Go Airlink NYC or Super Shuttle.

After graduating from Columbia University with a Master of Arts in Journalism, Kimberly stayed in New York, where she writes about politics and whatever catches her fancy. She likes going on food escapades in the city, but she also enjoys anime and Netflix binges at home.