15 Reasons Winter is the Best Time to Visit New York 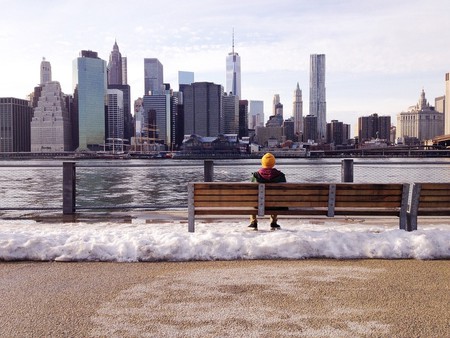 Temperatures may be freezing, but New York City is hotter than ever during winter. From larger-than-life celebrations to wallet-friendly fares, there’s plenty of reasons to heat up your holiday season with a New York visit. Here are 15 reasons to book your ticket – and splurge on that coat you’ve been eyeing up.

With its snow-topped towers, bare trees, and twinkling lights, New York is at its most picture-perfect state during winter. At this time, visitors may experience a real-life winter wonderland (and free-of-charge fun) simply by exploring the city streets. 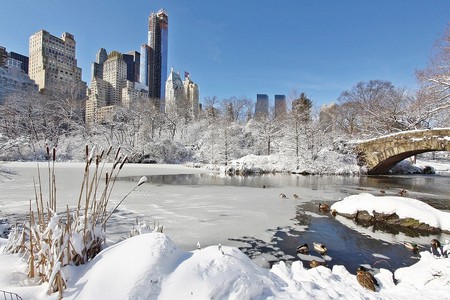 For wintertime travelers, when the holidays end, the fun is only beginning. To snag the season’s lowest airfares (and skip the airport mobs), time your visit for mid-January to early March, when both tourism and temperatures reach all-time lows.

Sorry, Texas: when it comes to holiday celebrations, New York does it biggest. Here, wintertime visitors are rewarded with an up-close look at the city’s larger-than-life holiday attractions, which include the Rockefeller Center Christmas Tree, measuring at 94 feet high in 2016, and the Times Square Ball, which drops from a height of 141 feet and weighs upward of 11,870 pounds. 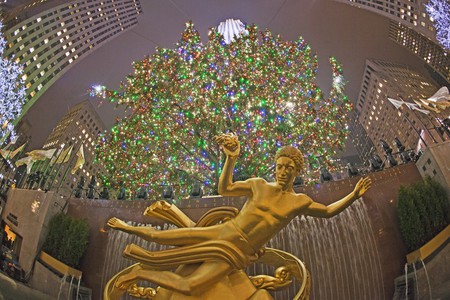 Find the perfect gifts for everyone on your list at New York’s winter markets. While New York City is a shopping destination any time of year, winter brings with it the much-anticipated return of pre-holiday pop-ups. Consider Brooklyn Flea, the Union Square Holiday Market, and Columbus Circle Holiday Market the city’s gifts to seasonal shoppers.

For some, the chance to break out your favorite cold-weather clothing may be reason enough to book your trip today. Luckily for this stylish set, even in the dead of winter, New York street style is alive and well. Temperatures may be freezing, but adorning oneself in cozy accessories and a traffic-stopping top layer does wonders to warm the spirit. 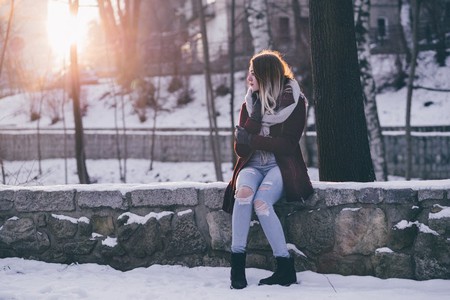 Snow won’t slow you down here

Craving a break from balmy weather? (Sorry, we can’t relate.) Carrying out efficient public procedures, including regular snow-ploughing and treating icy sidewalks with salt, New York City ensures snow is an experience, not an inconvenience.

Every holiday season, New York’s department stores transform themselves into winter wonderlands via elaborate window displays. Shoppers who dare to brave the flocks of Fifth Avenue are rewarded with stunning spectacles from big names such as Saks Fifth Avenue, Tiffany & Co., and Macy’s. More than any of these stores’ offerings, it’s these displays which draw locals to Midtown this time of year. 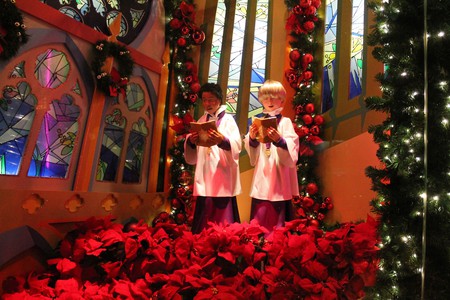 This winter, take a bite (literally) out of the Big Apple at NYC Restaurant Week. For a brief time during January and February, New York City’s top restaurants open their doors to the masses, serving limited-time-only prix-fixe lunch and dinner menus at deliciously low prices. Tip: the 2018 installment of this foodie favorite will take place from January 22nd to February 9th, with reservations opening on January 8th.

The city is less crowded

Have the streets of New York to yourself (really!) by visiting between January and March. Those willing to face the frost will be rewarded with drastically smaller crowds, translating to more accessible restaurant reservations, theater tickets, and more. 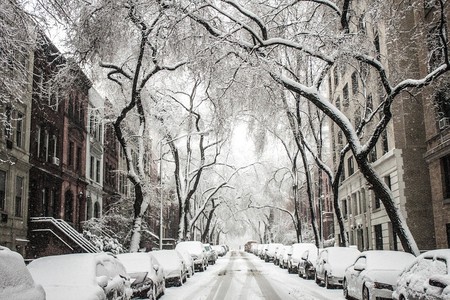 Even in its snowy season, New York continues to be a melting pot. With Chinatown’s iconic Lunar New Year Parade and Festival and the more than 200-years-old St. Patrick’s Day Parade taking place here each winter, this season heats things up by celebrating the diversity that makes New York unique.

Contrary to popular belief, a New York City getaway can be secured for a reasonable sum (and without the aid of Old Saint Nick, at that). During the late winter months of January through March, New York’s hotel occupancy rates dip below 90%, making winter the most affordable time of year to book a city stay. 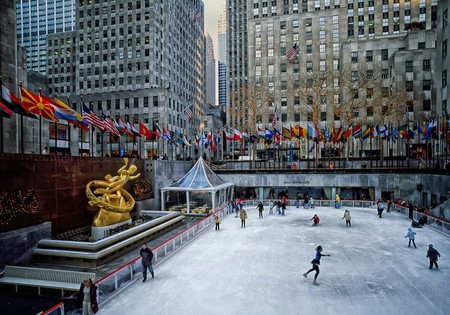 Celebrate (or salivate over) styles at New York Fashion Week, a bi-annual event dedicated to dressing well, a New York City pastime. Whether or not you’re lucky enough to snag a seat at one of the invite-only shows, this fashionable festivity promises after-parties, celeb sightings, and unforgettable people-watching. 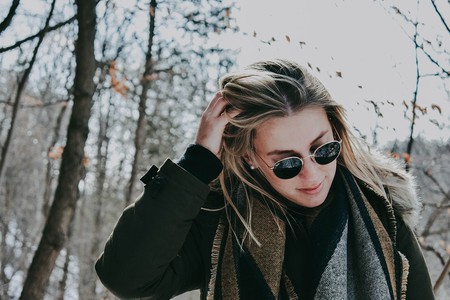 Step aside, snowy scenes: NYC Broadway Week is the true showstopper of winter in New York. From mid-January to early-February, tickets to the best Broadway shows can be snagged at steal prices, making winter the best time of year to witness New York’s iconic Great White Way.