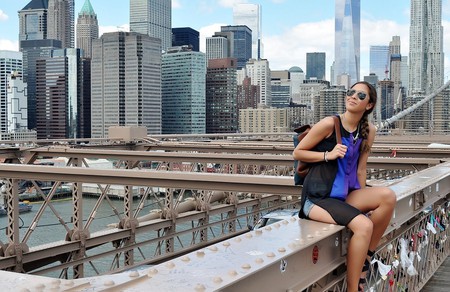 Between stereotypes of its people, exaggerated accounts of its prices, and more online insight than one person can consume, New York City has become something of a myth. Luckily for Tri-state transplants, we’re getting real about the lessons you’ll actually learn after moving to the city. Our sharp-shooting guide to living in the Big Apple puts you ahead of the curve and brings you one step closer to “true New Yorker” status.

New Yorkers tend to stick to their neighborhoods

The city is composed of five distinct boroughs and countless neighborhoods within them. While you may arrive in New York armed with a long list of sights to see, you’ll learn that most locals tend to venture to just a small fraction of the city. Even truer: you may soon find yourself among those proudly announcing they “never go to Queens.”

For a city of eight million people, it’s surprisingly difficult to form a connection in New York. Luckily, there’s an app for that—countless apps used unabashedly by locals of all genders, ages, and sexualities. If you’re single and new to the city, take a cue from your new neighbors and swipe with confidence. 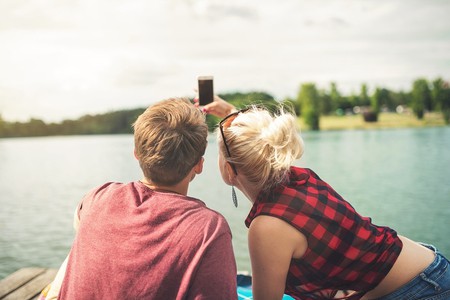 You may as well know the bad news now: your train line, street, and even your neighborhood coffee shop will always be crowded. The good news? You’ll quickly grow accustomed to handling the hordes.

According to tourist souvenirs and photographs, New York City amounts to little more than spots such as Central Park and the Empire State Building. Upon moving here, you’ll quickly realize this just isn’t the case, and that New York is a treasure trove of quirky activities and independent, hole-in-the-wall businesses you won’t see on screen. 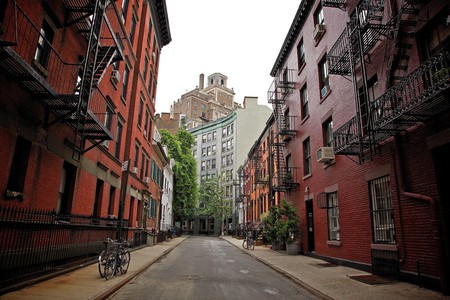 New Yorkers are busy people, which is why apps and services that allow one to outsource tasks are so popular amongst locals. Upon moving to the city, you’ll be relieved to find that ordering food, grocery shopping, dog walking, and even washing and folding your laundry can all be outsourced.

There’s an unofficial hierarchy when it comes to transportation

New York is a commuter city, which means you’ll have plenty of options for getting around town. However, not all means of transportation are created equal. Counterintuitive as it may seem, walking will usually be your best bet for a speedy journey, followed by subway travel, and finally, by taxi ride. 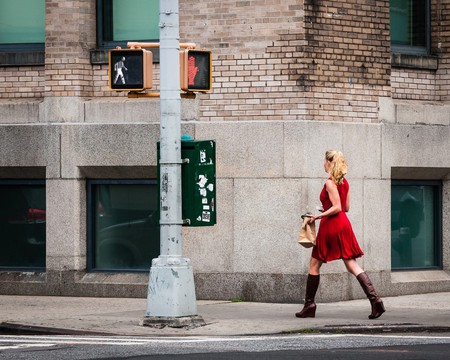 In New York, one man’s trash is another man’s treasure

Literally. Over several decades, locals have adopted the custom of depositing unwanted clothes, furniture, books, and even artwork out on the curb with the rest of their garbage for interested passersby to pick up. While some trash is indeed just that, you’ll discover this strange local tradition can yield surprisingly great finds—and to not question anyone poking through so-called garbage.

You’re likely familiar with the stereotype of the rude New Yorker. When moving to the city, you’ll be pleased to learn, however, that this legend is just that. While New Yorkers are blunt, independent, and sticklers for the city’s unwritten rules, they (usually) aren’t rude. 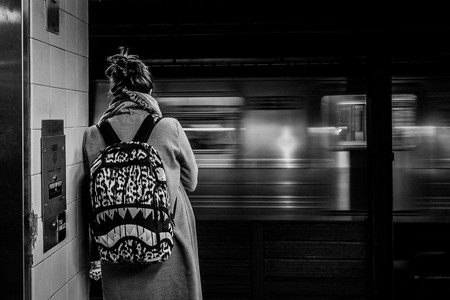 Partly because the city is so expensive and partly due to its electrifying energy, New York is full of workaholics. With many locals working over 40 hours a week, you’ll discover it isn’t uncommon to meet people with two or even three jobs, or as you’ll often hear them referred to, “side gigs.” In this city, a strong work ethic is an attractive quality to potential employers and dates alike.

The city is expensive

Sure, you heard this fact before moving, but you’ll quickly realize just how true it is. You’ll be paying more in rent for less space, higher taxes, and at least $4 for a cup of coffee. Necessity is the mother of invention, however, which is why New York is home to plenty of ways to boost one’s income in the city. 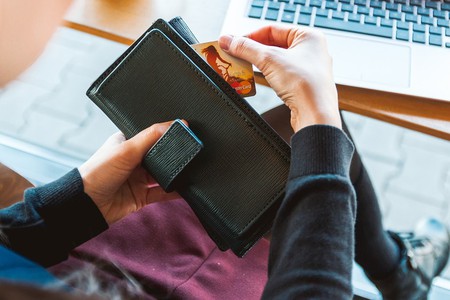 New York is known for its “yo-yo” weather

New Yorkers love talking about the weather, and for good reason: during the spring and fall months, a dreary snow day can be followed by a warm and sunny day before raining the next. It won’t take you long to learn to expect the unexpected when it comes to New York’s yo-yo weather.

It’s surprisingly easy to be in shape here

Not only do many of the latest health and wellness crazes get their start in this city, but you’ll find living here practically demands physical exercise. Between running for the train, climbing those subway stairs, and walking constantly, you’ll be pleased to discover you won’t need that pricey gym membership after all. 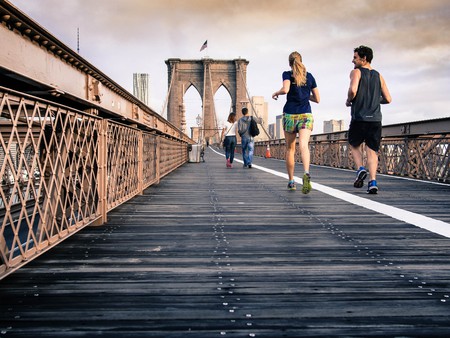 Every region in New York City feels like a different world

There is no one look to New York City. The suburbs of Queens will look and feel very different from Brooklyn’s hipster enclaves, and the beaches of Long Island won’t resemble Manhattan’s polished avenues one bit. Whether you’re searching for skyscrapers, nature scenes, or something in between, you’ll soon discover that what you seek is never far. 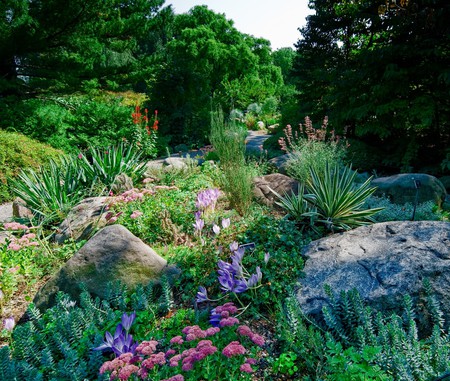 There is a time and place for socializing

You’ll quickly learn New Yorkers are a talkative bunch, but there is a time and place for socializing with strangers. According to the city’s unofficial rulebook, the subway and the hallway of your apartment building are not appropriate places to start a conversation with a stranger. Feel free, however, to chat while waiting in line, exchange a comment with someone on the street, or build a friendly rapport with the cashier (and cat!) at your local bodega.