13 Stereotypes About New Yorkers That Are Completely Wrong 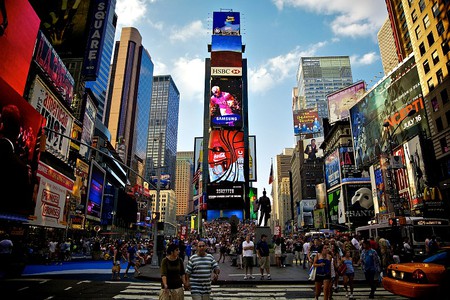 As the inhabitants of arguably the best (and most famous) city in the world, New Yorkers tend to get the short end of the stick when it comes to public perception. Here, we dispel 13 common stereotypes of New Yorkers.

Not all New Yorkers are rude

It’s true. So don’t be surprised when someone holds a door for you or helps an old lady cross the street.

Not all New Yorkers are impatient

Cut us some slack. Rush hour and long lunch lines tend to bring out the worst in people. 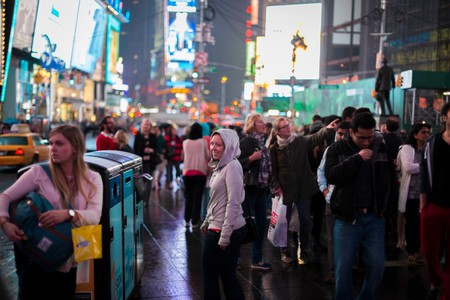 Not all New Yorkers are uptight

It’s just a defense mechanism. Guarded or overly conscious would be a better description of our nature. But we can be chill too you know…

Not all New Yorkers are snobs

There are plenty of hipsters among us but we’re pretty down to earth. Plus, we’re really just passionate about certain things. 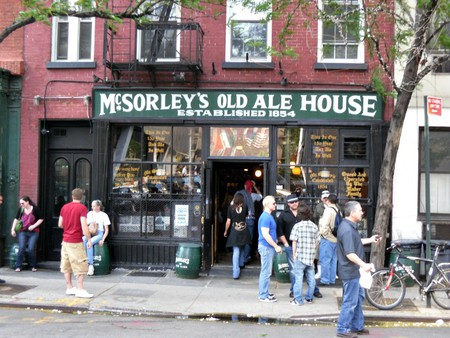 Even so, not all New Yorkers are Broadway fans

There are just too many things to be obsessed about in the city.

But not everyone in NYC wants to be famous

Yes, it’s one of the entertainment capitals of the world but a lot of people come to New York for more than just that.

Although not all New Yorkers are adventurous

NYC tends to create some weird hybrid food, but it doesn’t mean we’re not skeptical of them. 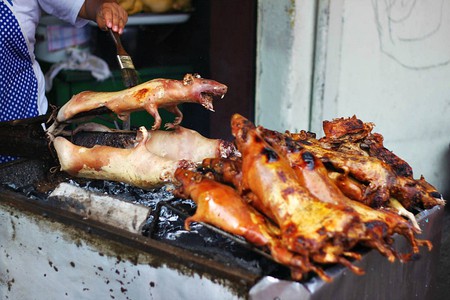 Not all New Yorkers have a weird accent

We speak pretty normally, save for some foreigners, or people from far-off areas.

New Yorkers are not the worst drivers

In fact, you could say we are really good. You try navigating our roads during rush-hour traffic. 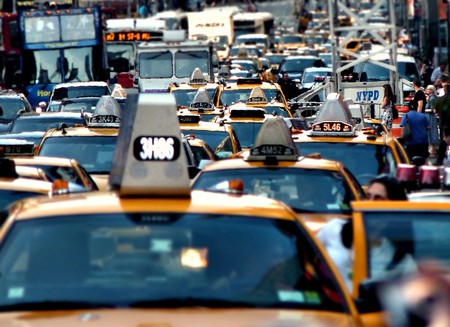 But not all New Yorkers know the city by heart

A lot of us still rely on a good old map (on the phone) and Yelp – a lot of times. 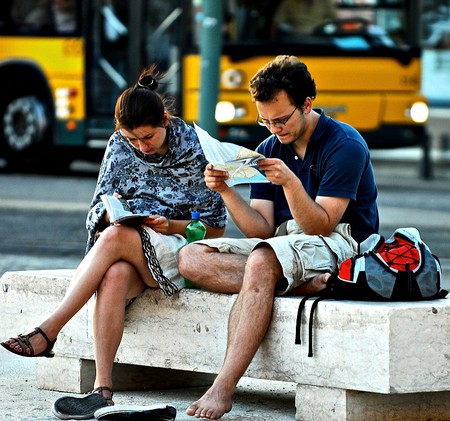 And not all New Yorkers have been to its iconic venues

So many long-time residents haven’t even seen the Statue of Liberty or been to the top of the Empire State Building. 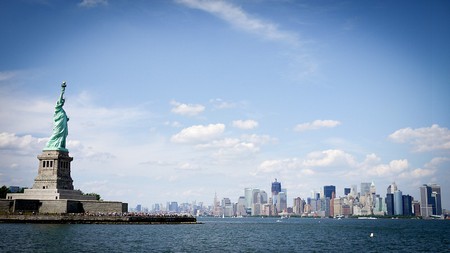 Sure it’s a beautiful city and we’re blessed to live here, but rent is high and good jobs are hard to find (or get). That’s why we have so many one-dollar pizzas and hotdogs.

Not everyone loves the city

Surprising but true. Sometimes the hustle and bustle is just too much for some people. It doesn’t mean they don’t appreciate it though.