13 Reasons Why You Should Visit New York in the Fall 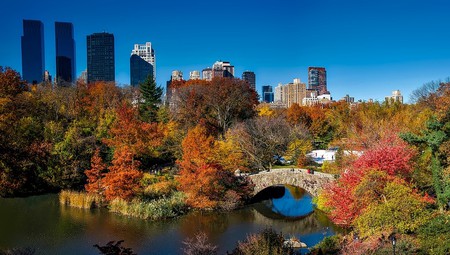 Ushering in holiday celebrations, all-American activities, and pumpkin spice everything, it’s easy to fall for autumn in New York. For those contemplating a seasonal sojourn, here are 13 reasons why you should visit New York this fall.

While every New York City season has its charms (though residents may feel differently in the dead of winter), autumn in New York is undoubtedly special. Visitors travel from around the world to witness the city dripping brilliant gold, orange, red, and amber leaves. Tip: for your most gorgeous ‘grams yet, visit Central Park’s iconic Mall, the local’s—and movie maker’s—pick for admiring seasonal beauty in the city. 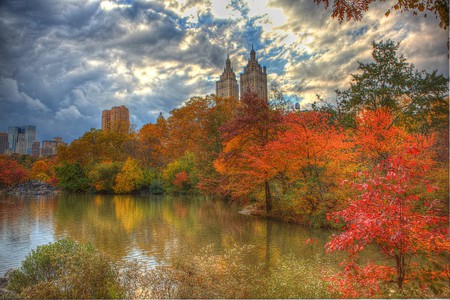 Home to eight million people, New York will never not be crowded. However, as a new school year kicks off and summer vacationers return home, the city seems to open up. To enjoy the city streets to yourself—sort of—the best time to visit is between September and late November.

You’ll have your pick of holiday celebrations

This fall, get into the holiday—any holiday!—spirit at one of New York’s many special day celebrations. From boisterous Oktoberfest fetes to Manhattan’s iconic Village Halloween Parade to the delicious Big Apple Crunch, the city has planned plenty of parties, and you’re invited to them all. 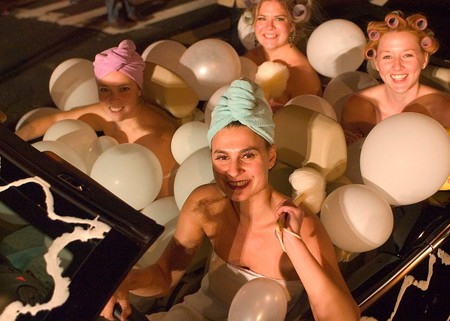 While New York’s entertainment scene never sleeps, fall may be the best time of year to take in a show. September marks the official start of a new Broadway season and the ideal time to snag tickets to before-they-break hits. 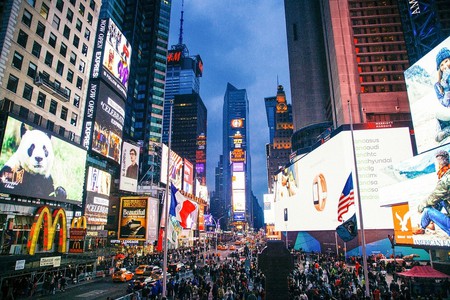 A new sort of festival season kicks off

Come autumn in New York, and one must say “so long” to summer, not to special events. Forget music fests: fall ushers in an exciting new lineup of festivals dedicated to everything from gags to grapes. Secure your ticket today to this season’s New York City Wine and Food Festival, New York Comedy Festival, New York Film Festival, and more. 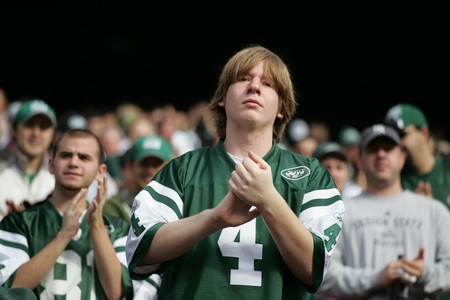 A fall visit costs less than other seasons

Practically speaking, fall is the best time to visit New York for financial reasons. From September through early November, both airfares and hotel rates drop in the wake of summer’s spike. Tip: be sure to snag your seat or stay before Thanksgiving, when prices will rise and remain high until after New Year’s.

Not even New Yorkers are impervious to the pumpkin spice craze currently captivating the country. However, locals leave the lattes to the amateurs and instead savor seasonally inspired snacks with an original edge. Ginger almond nut butter, apple caramel preserves, and black chocolate stout are just a sampling of the season’s unforgettable bites. 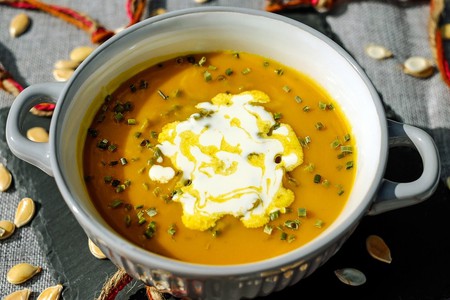 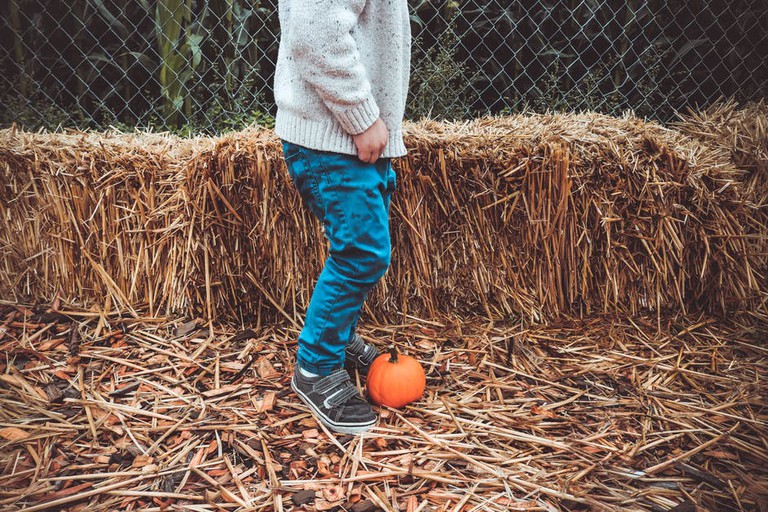 Pumpkin patch | © Pixabay / Pexels
Where better to indulge in classic fall fun than at a still-in-use 17th-century farm? Autumnal adventure awaits you at Queens County Farm Museum, where 47 acres of undisturbed farmland becomes an “Amazing Maize Maze,” a classic pumpkin patch, and more. Listen to live country western music, go apple picking, and dig into fresh-baked donuts and cider at this all-American establishment.

With New York Fashion Week and ideal layering weather occurring around this time, fashion-forward travelers flock to New York City in the fall. Whether you’ve snagged a front-row seat at one of the city’s hottest shows or you plan to strut your stuff using the streets as your catwalk, you’re bound to find inspiration (and a few perfect purchases) in New York City this fall. 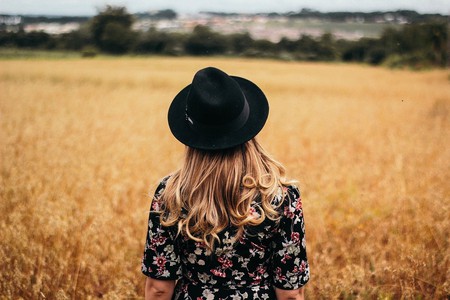 To experience an American icon in person

Each year, Americans across the nation tune in to watch the Macy’s Thanksgiving Day Parade, an iconic seasonal spectacular which takes place in, you guessed it, New York City. This November, join more than three million spectators in switching off your TV to witness the 91st annual parade in person. With its larger-than-life balloons, themed floats, and live performances, this all-American tradition is one more thing to be thankful for this fall.

To enjoy winter fun without the frost

With winter comes snow sports, hot drinks, and old-fashioned fun. Also making an appearance are sidewalk slush, train traffic, and freezing temps. (You see the dilemma). Luckily, you can enjoy a taste of a winter wonderland, without the woe-inducing weather, as early as October, when New York’s iconic ice rink at Rockefeller Center opens for the season. 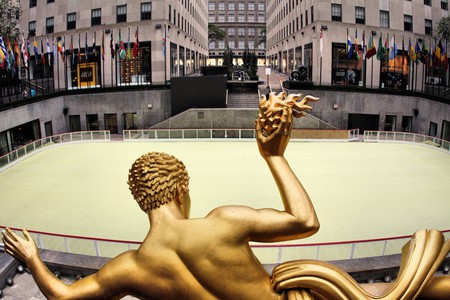 Fall marks the beginning of another season as well