13 English Words You Didn't Realise Were Taken From German 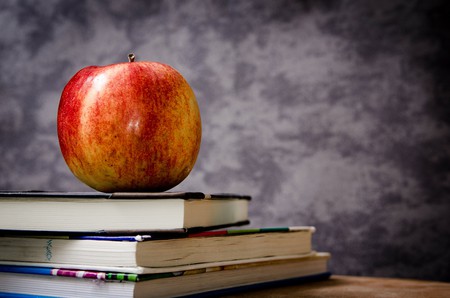 The English and German languages are more closely linked than you might think. Not only do they come from the same West Germanic roots, but when English speakers take on the daunting task of learning German, they are often relieved to discover that a lot of words are similar in both languages. In fact, many English words used today are taken straight from German. See if you recognise any of the words below.

The German word Angst means ‘fear’, while in English it is more a feeling of anxiety or of disenchantment with life. The word first appeared in the English language in 1849, in the writings of George Eliot, the pen-name of Victorian writer Mary Ann Evans. It was later popularised as an English word in translations of Sigmund Freud’s work on psychoanalysis. 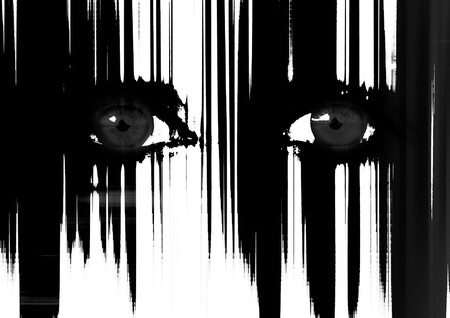 Kitsch in German means ‘trash’. It is used to described anything tacky and trashy, and was first used in English in the 1920s, when referring to music and art, particularly pop art. 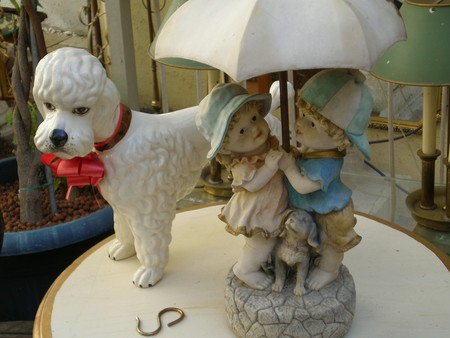 Kindergarten literally means ‘children garden’ in English. The word was adopted from German educator Friedrich Froebel, who founded the first kindergarten. He wrote that, ‘play is the highest expression of human development in childhood, for it alone is the free expression of what is in a child’s soul.’ 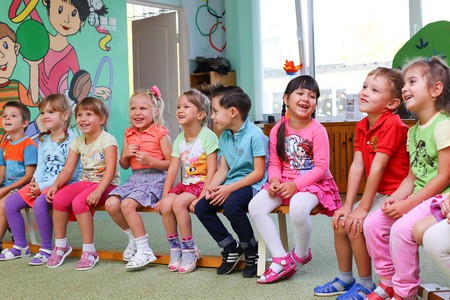 The word ‘Fahrenheit’, the name for a temperature scale, is derived from the name of German physicist and inventor Daniel Gabriel Fahrenheit, who created the alcohol thermometer in 1709. 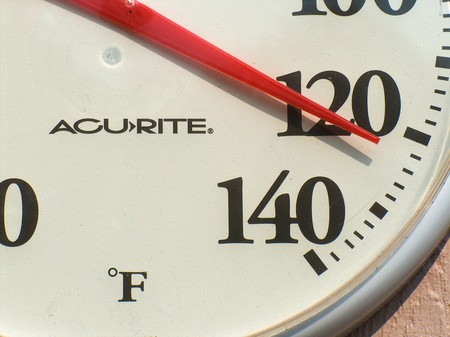 Did you know that diesel fuel is named after the German mechanical engineer Rudolf Diesel, the inventor of the diesel engine? 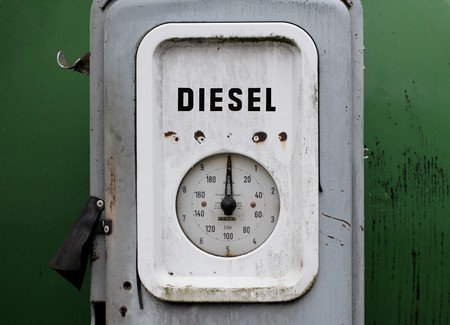 The English word ‘kaput’, which is usually employed to describe a broken machine or vehicle, is taken from the German word kaputt, meaning broken. 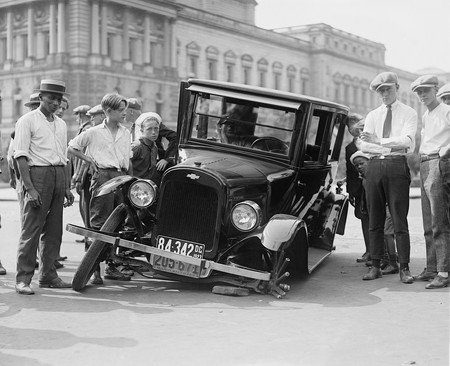 Literally meaning ‘double goer’, this word has been adopted by the English language to describe an uncanny lookalike, when one person resembles a twin or a clone of another. 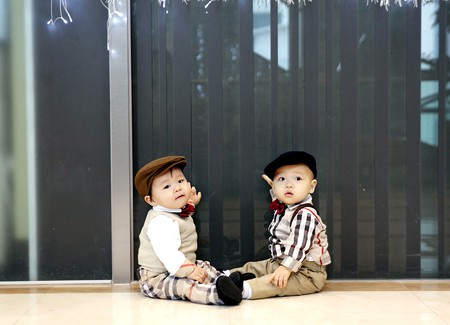 The German term Masochismus (to derive sexual pleasure from pain), was coined by Austro-German psychiatrist Richard von Krafft-Ebing in 1886, before being translated into English as ‘masochism’. 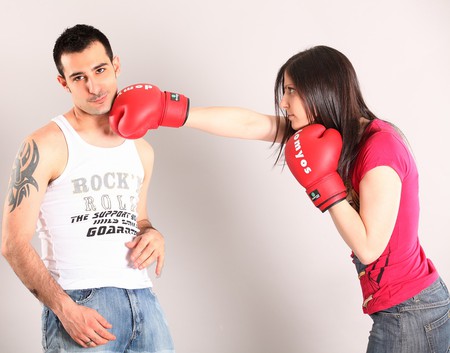 The term ‘wanderlust,’ meaning to have an unquenchable desire to travel and see the world, originated in the German language. Wanderlust literally means ‘a desire for roaming’. 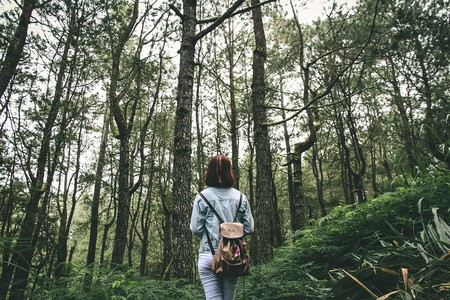 Did you know that the action of sailing down a mountain face using a rope comes from the combined German words ab, meaning down, and Seil, meaning rope? 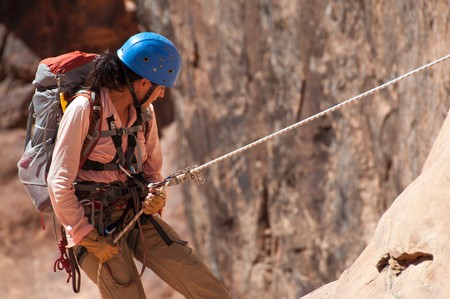 This word, meaning backpack, was first used by mountaineers when they combined the German words Rücken, meaning ‘back’, and Sack, meaning ‘bag’. 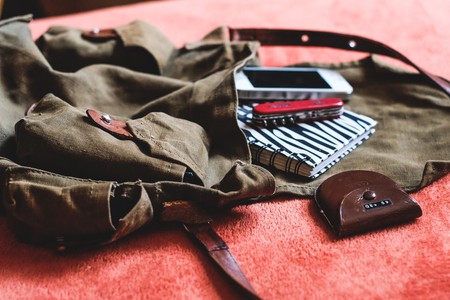 You may think that ‘Delicatessen’ is derived from French, but it actually comes from the German Delikatesse. The French term for a fine-foods shop is actually une épicerie. The first delicatessens were opened in New York and London by German merchants in 1877. 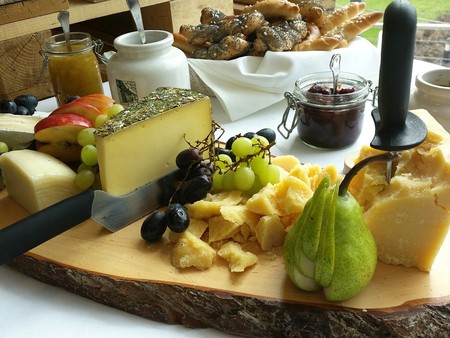 Zeitgeist refers to the spirit of the times and the general political, social and cultural climate of a particular era. It is taken from the German words Zeit, meaning time, and Geist, meaning spirit or ghost. 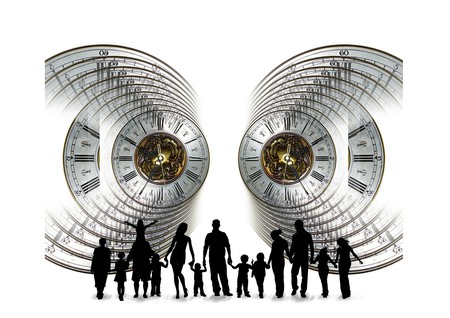 Zeitgeist | © geralt/ Pixabay
Give us feedback