Non-Touristy Things to Do in New York

As any New Yorker will tell you, the city can be an overwhelming place for newcomers. It’s almost impossible to keep track of the new ‘it’ place for outdoor brunch, or which bands are coming to town. Whether you’re a foodie or an art lover, our list of 12 less touristy things to do in NYC will help you get the most out of your trip while avoiding long lines and big crowds. 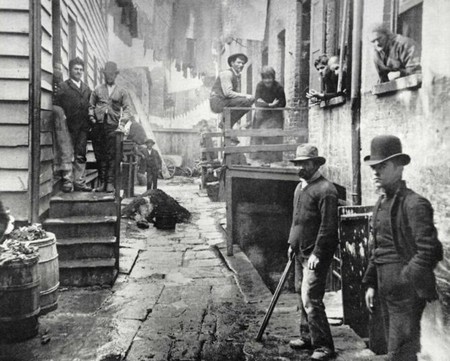 To really familiarize yourself with the city of New York, you need to start with its history. Booming with an influx of European immigrants and factories, Manhattan in the Tammany society was expanding into the metropolitan hub we know today. Along with replicas of real tenement apartments, the Tenement Museum hosts walking tours of historical landmarks on the Lower East Side that bring some of the city’s rich history into the 21st century.

The old New York versus the new New York is an argument you will hear every old school New Yorker make. El Museo del Barrio is a great spot to follow up on this argument, especially after a visit to the Tenement Museum. El Museo del Barrio celebrates the culture behind the wave of NYC’s latest immigrant populations. Located at the edge of Spanish Harlem, El Museo highlights the best of Latino culture including music, art and literature. Although it barely makes it onto Museum Mile, it’s easily accessible from its better-known neighbors such as the Guggenheim or the Met.

Transformed warehouses and industrial spaces give way to a slew of some of the world’s best galleries within a 10 to 15-block radius. Chelsea is the neighborhood to be in for art lovers, and on most weekdays it is home to dozens of gallery receptions that are open and free to the public. For a complete experience, two stops to make are the Jonathan LeVine Gallery and the Gladstone Gallery. The first showcases artists who are inspired by early graffiti and comics while the other features minimal and conceptual art installations. 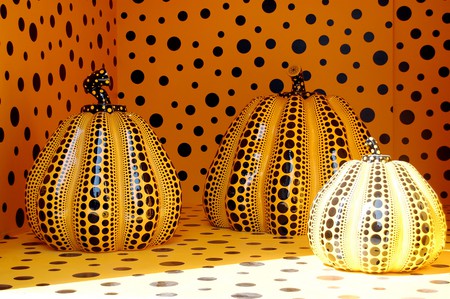 New York City’s skyline is renowned for its breathtaking views. One of the best ways to experience it is to watch the sunset from the different boroughs. The Brooklyn Bridge Park Pier is a great location for viewing Lower Manhattan, while the Queens side provides a different angle towards midtown. For Queens viewers, the best spot to be is at the Pepsi Cola billboard in Long Island City.

Although pizza is New York City’s unofficial food giant, the city is also known for some of the finest bagels in the country. Your food options may be overwhelming given the street vendors on every corner but it is best to draw up a plan: start your route in Murray Hill and work your way into Stuytown. A must-try in Stuytown is breakfast at Ess-a-Bagel on Third Avenue. The most efficient way to get around is on food – it will also help work off those carbs.

The Big Apple can be a scary place. A creepy way to get to know the city’s rich history (or folklore), Ghosts of New York offers guided tours of some of the city’s dimly lit alleyways and haunted mansions. The tours claim to introduce its patrons to the spirits of some of the city’s former residents, including Edgar Allen Poe, John Lennon, Eleanor Roosevelt and her pet dog, Fala. 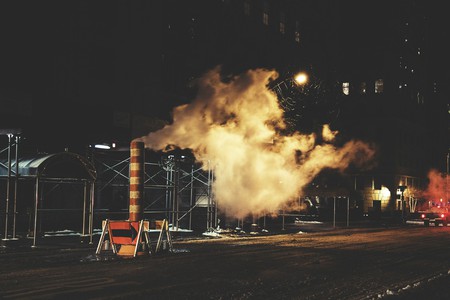 Every year the New York Festival of Lights hosts a stunning show of fluorescent lights that bounce off some of downtown Brooklyn’s oldest buildings. Weathering the cold and crowds may be discouraging, but bundle up and huddle together because it’s definitely worth the hassle. 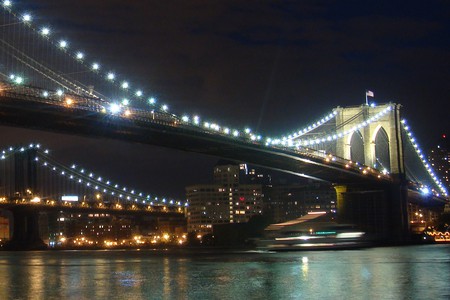 Imagine watching the opening scene of Do the Right Thing with about two hundred strangers. Showcasing a collection of new and old classics, the free summer movie series at Central Park is a low-key, fun venue to meet other film fans. Along with a bring-your-own-picnic policy, these outdoor film screenings make for unforgettable New York experience.

With an amazing view of the East River, the Pier 2 Roller Rink at Brooklyn Bridge Park features retro-themed rollerblading nights including a live DJ spinning everything from 90s hip-hop to vintage flapper music.

Sundays with the Harlem Choir

To come down from the hustle and bustle of the city, listening to the Harlem Choir belt out high notes will satisfy the soul and ears. They are not your average church choir; they emphasize having fun during their performance, oftentimes putting a modern twist on classic hymns. Though they have performed for royalty and celebrities, you can catch this inspiring gospel group sing every Sunday at the B.B. King’s Blues Club. 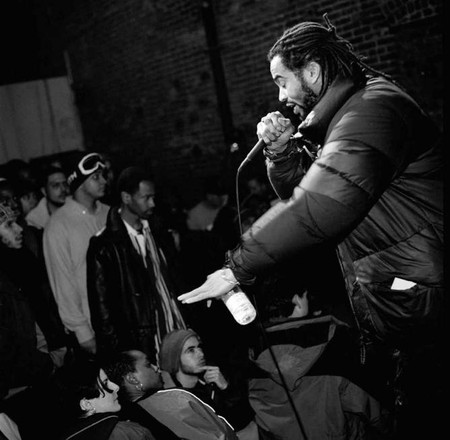 Certainly not for the faint of heart, Open Mic Mondays at the Nuyorican Cafe is the equivalent of the Apollo Theater for comedians. Although not as daunting, the intimate poetry cafe is frequented by artists and intellectuals. Whether it’s performing a song or spoken word piece, the challenge of bearing it all in front of strangers on a world stage is a once in a lifetime experience. 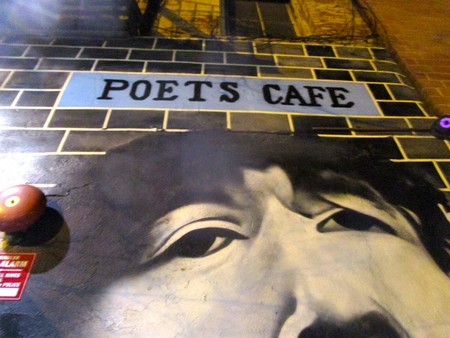 Don’t let the name fool you. ‘The Cage’ is home to one of the city’s most competitive and athletic courts for amateur basketball teams. Onlookers who catch a game while walking towards the West 4th street subway stop will often rattle the fence to rile up the players. If aggressive sportsmanship is not for you, being a spectator is also worth experiencing.