11 Things Tourists Should Never Do in New York City 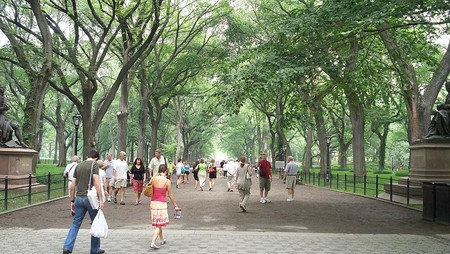 One of the top tourist destinations in the world, New York City hosts an average of 50 million visitors each year. Along with accommodations, transportation, and itineraries, social dos and don’ts can be a major stress-source for travelers. To ensure your trip to the Big Apple is sweet, here are 11 friendly pieces of advice (and pleas on behalf of our sanity) on what not to do in New York. 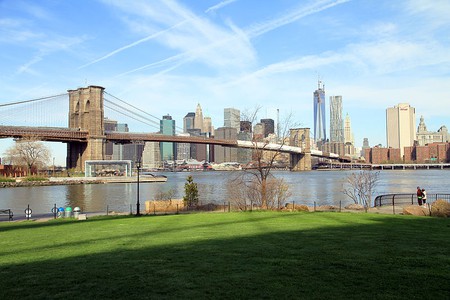 Just as there’s more to Paris than the Eiffel Tower and to Rio de Janeiro than Christ the Redeemer, New York City has more to offer than Times Square and the Empire State Building. When you stick only to the mainstream attractions, populated more by tourists than locals, you aren’t truly experiencing New York. We recommend The Rubin Museum of Art, Brooklyn Bridge Park, the Tenement Museum and the New York Botanical Garden, all worthwhile stops along the road less traveled.

Any New Yorker will tell you the most frustrating act a tourist can commit is blocking the sidewalk to snap a picture or consult a map. While visitors are in the city on vacation, millions of locals are going about their daily lives, heading to work, school, home, or elsewhere. Do New Yorkers a favor (and avoid the wrath of angry commuters) by staying in your lane and keeping traffic moving. 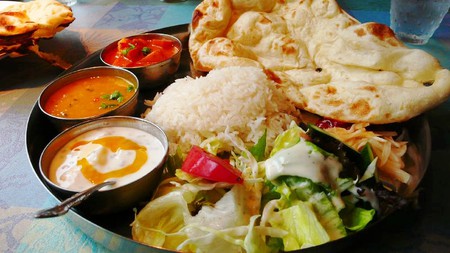 Limit Yourself to Bagels, Pizza, and Coffee

Bagels, pizza, and coffee are all precious to New Yorkers, but by no means do these favorites make up the local’s diet. Between samplings of the city’s most iconic snacks, tourists should save room for authentic dim sum in Chinatown, flavorful Indian fare in Queens’ Jackson Heights, hearty Polish food in Greenpoint, Brooklyn, or any of the varied and vibrant cuisine New York is cooking up.

Assume All New Yorkers Are Rude

Sure, we may be straight-shooters and fast-walkers, but the stereotype of the rude New Yorker is far from being fact. The tourist is an integral part of the New Yorker’s daily life, and most locals are more than happy to provide directions, make recommendations, or take your photo. Approach locals with respect (and a minimal amount of small talk), and you’ll find the Big Apple provides an even bigger welcome. 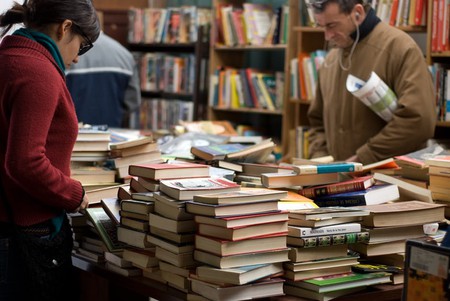 New York is a Mecca for shoppers, but ask any local where the best clothing, thrift, and home goods shops are, and they’ll point you far from Fifth Avenue. A city built by immigrants and artists, New York champions the underdog and, unsurprisingly, is home to a myriad of independent businesses. For books, try Greenpoint’s WORD; for jewelry, Williamsburg’s Catbird; and find all your home goods at Manhattan’s Canvas Home. Be willing to venture beyond the familiar, and the city is sure to reward you.

Many of the city’s smaller businesses and restaurants operate with cash-only policies, meaning your debit and credit cards won’t be accepted. While banks and ATMs are prevalent throughout the city, don’t risk finding yourself without funds to pay for a meal or service. As a general rule, traveling with at least a twenty in your pocket is sure to save you embarrassment and keep the locals happy. 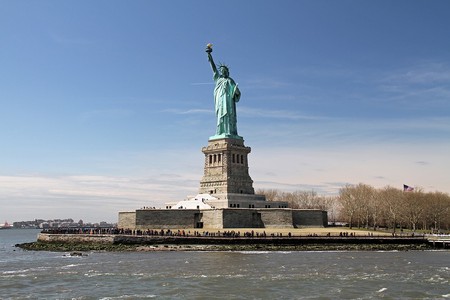 The misconception that the Manhattan depicted in movies is the only New York frustrates locals and deprives tourists of exploring all the city has to offer. Contrary to what you’ve likely seen on screen, New York City is actually comprised of five boroughs, each with its own distinct flavor and exciting offerings. Visit Brooklyn for hip shopping and restaurants, Queens for picturesque neighborhoods ideal for on-foot exploration, the Bronx for vibrant street scenes and authentic ethnic cuisine, or Staten Island for views of Lady Liberty via the complimentary Staten Island Ferry.

Be A Target For Scammers

While pickpocketing is less prevalent in New York than in some European cities, tourists should remain on guard against scammers searching for easy targets. The chess players setting up shop in the park, the aspiring rappers selling CDs on the street, and anyone who approaches you asking for a subway fare are all to be avoided.

An old New York City tradition, Central Park’s horse-drawn carriages have come under fire in recent years for allegations of animal cruelty. While people on both sides of the debate have strong views, we maintain that Central Park is best explored on foot, so spend a sunny afternoon renting a boat on the lake and spotting the terrapins catching some rays, then stroll around the park, soaking up the relaxed vibe in the centre of busy Manhattan.

In some parts of Europe, Asia, and other areas around the world, tipping is neither required nor expected. However, the United States generally adheres to an average tipping policy of 15%. Given the high cost-of-living in New York City, the average rate for tips is slightly higher than the nation’s, clocking in at around 20%. Nothing gives away a tourist— or annoys his or her server more than poor tipping etiquette. The people who live and work here are what makes the city worth visiting; don’t forget to show your appreciation for their service.

Whether it’s for a refill on your Metro card, a yellow cab, or a taste of the latest food fad, you’re likely to encounter a few lines during your visit to the city. Despite New York’s bustling environment, New Yorkers respect lines, and attempting to subtly skip ahead of others may just meet with public shaming and a rare appearance of that rude New Yorker you’ve heard so much about.