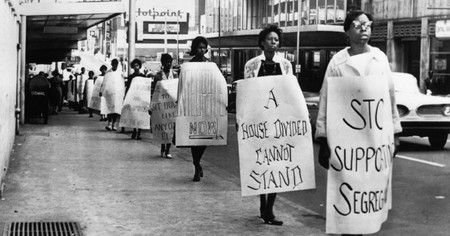 The 1960s were the decade of revolution. Political movements such as the Civil Rights Movement, Gay Liberation Movement and the New Left Movement were the seeds that caused Americans to fight for change and for people to think in a wide-open way. Artistic expression was closely linked to these social and political movements. Here are 10 poems that perfectly capture New York in this time period.

Written by Harlem Renaissance poet Langston Hughes, this poem wonders how the world would be different if the roles were reversed and if African American people were the majority race. Hughes spoke of Martin Luther King Jr being the governor and wealthy black families having white nannies. This poem expresses the importance of culture and the treatment of others. 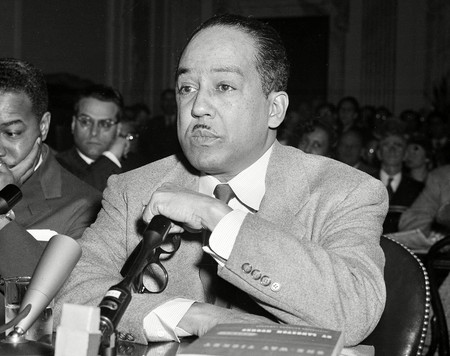 The best-known American pastime is baseball. This poem was written by Paul Blackburn and talks about the New York Yankees battling against the Pittsburgh Pirates during the seventh game of the 1960 World Series. The Yankees were favored to win, but the Pirates won the seventh game with a home run.

Robert Frost was the first poet to read at a presidential inauguration, in 1961. He was invited by President-elect John F Kennedy to recite a new poem or ‘The Gift Outright.’ When inauguration day approached, Frost ended up writing a new poem, but the ink on the copy he brought was unrecognizable, so he stuck to reciting what Kennedy requested since he had already memorized it. However, before leaving he gave the Kennedys a manuscript copy which they greatly appreciated. 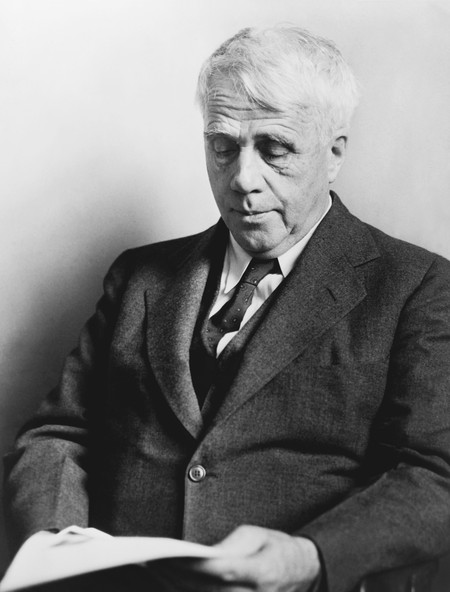 Amiri Baraka, born as Everett LeRoi Jones, was the founder of the Black Arts Movement and wrote many poems filled with explicit social criticism. ‘A Poem for Black Hearts’ is an ode to human rights leader Malcolm X. Baraka praises Malcolm X for his speeches and ability to motivate African Americans and help them realize that they’re worthy of far more than society and the government has led them to believe. His use of direct language in lines such as, ‘let nothing in us rest until we avenge ourselves for his death, stupid animals that killed him, let us never breathe a pure breath until we fail,’ can be compared to the grittiness that many perceived to be key to Malcolm X’s philosophy. 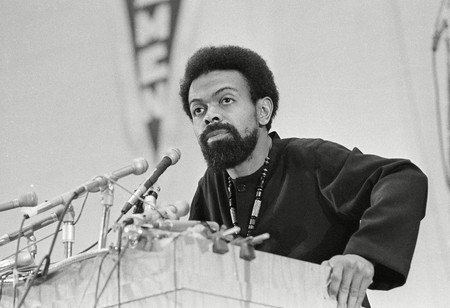 Sonia Sanchez, along with many of the other poets on this list, was influential in the movements discussed. She was born in Birmingham, Alabama, but when she was nine years old, her father moved her, her sister and his third wife to Harlem where she spent the majority of her life. She attended college, and after receiving her bachelor’s degree, she went to visit her hometown. In her poem, she discusses what she saw there and explains how newspapers don’t always completely capture the reality of a situation. 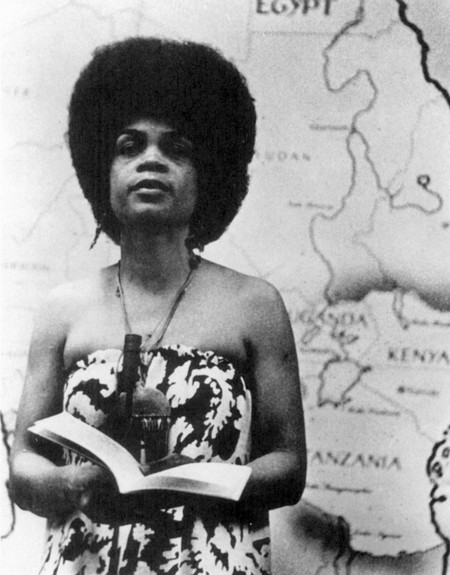 Barbara Guest rose to fame in the late 1950s as she became a part of the famous group of poets and artists in the New York School. The group included poets Frank O’Hara, John Ashbery and others. Their approach toward poetry was influenced by avant-garde art, surrealism and abstract expressionism. ‘Fan Poems’ offers some arresting images – for example: ‘Windows, Melissa, they contain what is best / of us, the glass your arm has arranged into crystal / by spinning eye.’

Another member of the New York School was Bernadette Mayer. The Brooklynite is well known for her use of blunt language and ways of challenging poetic forms. In ‘Failures in Infinitives,’ Mayer ponders why she fails at doing everyday activities like finding things and earning enough money, and she shows how every failure causes another failure. Then she ponders why she forgot about her family’s failures. She continues to explain that there’s a cause and effect to everything.

Along with being a poet, Frank O’Hara was a curator at the Museum of Modern Art (MoMA), which made his presence prominent in the art industry. His work resembles a conversation between two people, with his comedic language and free-flow structure. In this poem, he expresses painstaking love-filled thoughts as well as a mild annoyance that his taxi still hasn’t moved an inch while in traffic.

Nikki Giovanni played a significant part in the Black Arts Movement. Her early work could be described as unapologetically politically and socially aware. The poem ‘Nikki-Rosa’ discusses memories of childhood and the hardships faced as a kid in a poor neighborhood. She concludes the poem with the saying ‘black love is black wealth’ and even while not understanding that, she remained content. 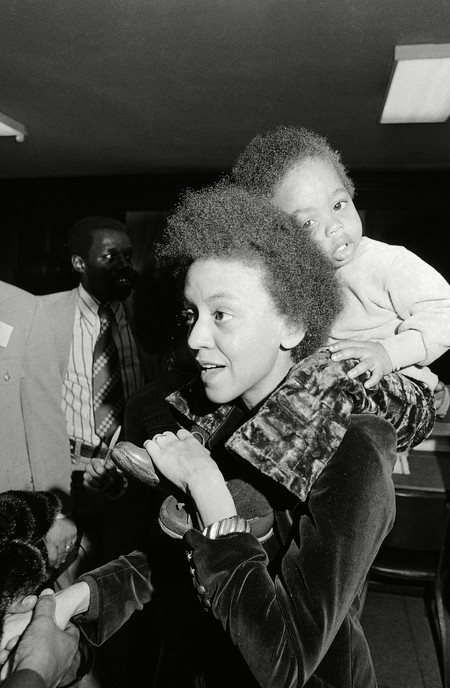 Robert Bly is another poet who was part of the New York School group. This poem is about the hustle and bustle of New York industry. It breathes the fast-paced environment of Manhattan, incorporating terms such as ‘grasshoppers’ and ‘crane handler.’ As we proceed through the poem, the crane handler, taxi driver and executive die. However, business continues to run.