10 Places to Go to Film School in New York City 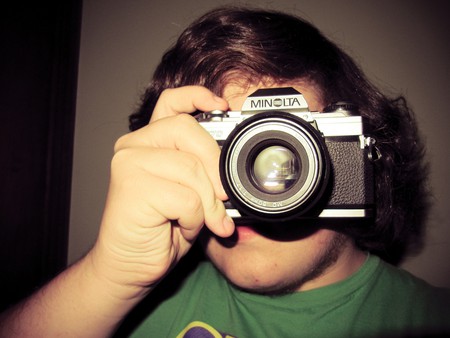 Making the decision to attend film school can be tricky: tuition is often expensive, and actual jobs in the industry for graduates are fairly few. What’s more, there are a multitude of programs, making the question of where to attend just as vexing. Fortunately, students who attend film school in New York have the benefit of dozens of repertory theaters, accomplished professors from a variety of backgrounds, and a lively film culture. Still, each program is different and, when weighing pros and cons, it’s just as important to know where your interests lie—screenwriting, video, animation, film theory, etc—as it is to know what each program offers. Below are ten of the most admired schools in New York, together with a few fast facts about each program.

This university is slightly off the beaten track, as its beautiful campus is not in New York City but southeast of Buffalo. The lack of competition with other NYC film programs means that its video art program has remained unique almost to the point of being experimental. All things video related are taught through Alfred University’s Division of Expanded Media, with an emphasis on real-time image processing and video art across digital and analog hybrid systems. This is the place to learn technical skills like digital image manipulation, interactive DVD authoring, installation, and studio design. 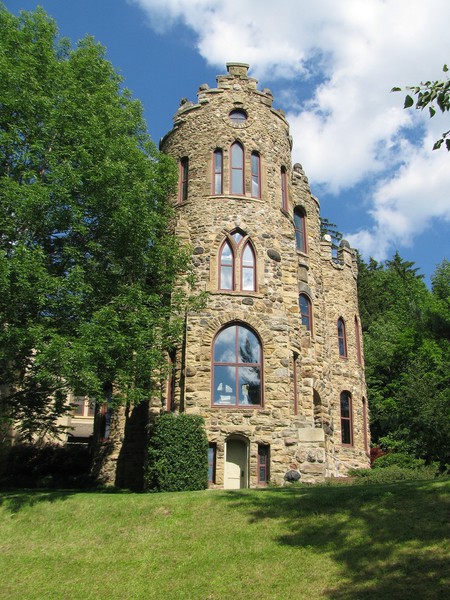 Another unique program located upstate, Bard College’s film program emphasizes film history, which students learn over the course of their first two years of enrollment, before being taught the fundamentals of production. Tuition is around $40K per year, but with the uniquely intensive atmosphere of Bard, and the hands-on experience that culminates in an original “Senior Project” designed and executed by the student, it’s worth it. 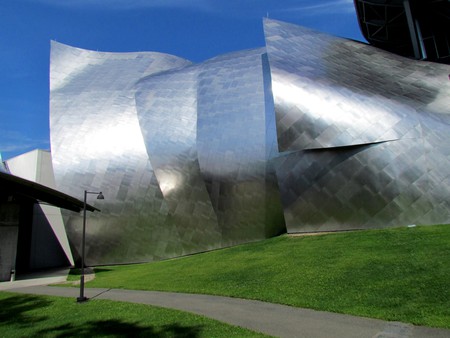 One of the first places an enterprising film student should consider enrolling is CUNY, home to one of the oldest film schools in the nation. It’s the only public institution offering a BFA in film or video. Tuition for residents is $1,600 a semester, while non-residents will pay $3,400 for the program. CUNY offers hands-on courses, studio time, and a wide range of technical courses designed to instill production skills in both fictional and documentary film. 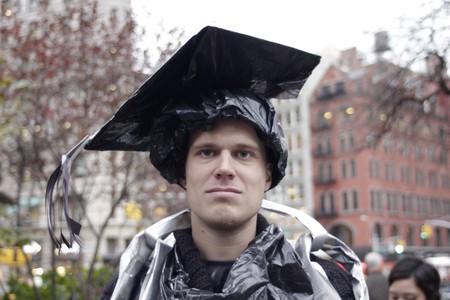 One of the top film schools in the world is also the most demanding: the Columbia Master of Fine Arts film program at the School of the Arts accepts only 6% of the more than 1000 annual applicants. Screenwriting and directing are emphasized here, with courses covering every aspect of film and film industry. The faculty is also as accomplished as the program’s many illustrious alumni, including two-time Academy Award winner Kathryn Bigelow and James Franco. 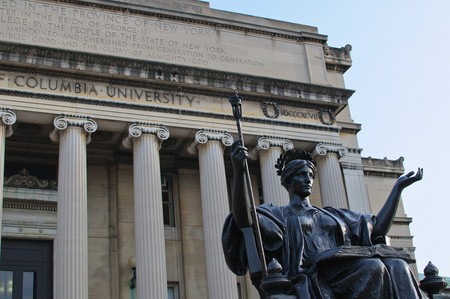 The eight-course Certificate in Film Production explores all aspects of film, including cinematography, producing, and pre-production, and culminates in a final film project. Students pay on an open-enrollment, course-by-course basis, making it one of the most affordable film programs in the city. A separate program in Documentary Studies differs, as it is an intensive one-year daytime program.

The cutting-edge program in Rochester offers a four-year School of Film and Animation course that is consistently rated among the top five on the East Coast. The lucky 60 students chosen out of the annual 600 applicants learn film production with an emphasis on current technologies, before choosing one of five concentrations: animation, staging, scriptwriting, production or direction. The tuition runs to roughly $31K a year. 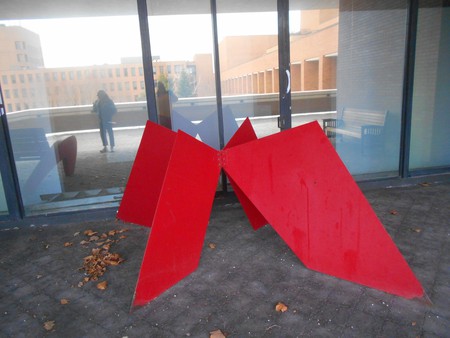 Offering programs in both film and television, NYU has been mentoring students in visual storytelling since 1965, and its graduates—including Christopher Columbus, Joel Cohen, and Martin Scorsese—have dramatically altered the landscape of American film. Non-required courses are split into fundamentals like “Sight and Sound Filmmaking,” intermediate courses like “Children’s TV Production,” and advanced, in which students can take on documentary, narrative, and experimental film from among the very best of contemporary practitioners. NYU’s film series, typically open to the public, is also notable for its range of foreign and avant-garde films, frequently featuring critical commentary from academics or the filmmakers themselves. 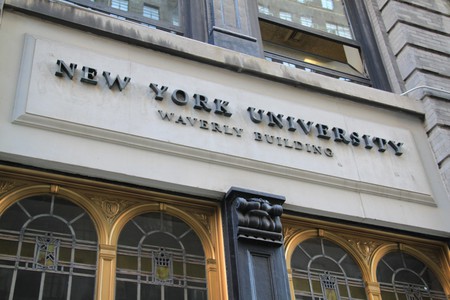 Pace University is justly famous for its theater program, which hosts Inside the Actors Studio, but its Digital Cinema and Filmmaking program, located on the school’s Westchester campus, is just as notable for incorporating the internet into the standard practice of film direction and production. One huge boon to students is a required internship, which places fledgling filmmakers at venues like NBC and New Line Cinema. 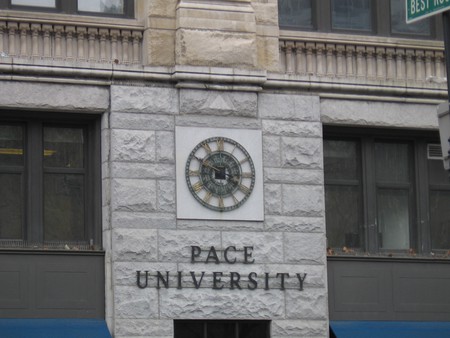 A production-based vocational program, the 3D Training Institute is a one-stop shop for 3-D animation, which is taught for a fixed fee through a combination of virtual classrooms and live courses. The program fully utilizes contemporary software and outfits students with a formidable portfolio with which to enter the field. 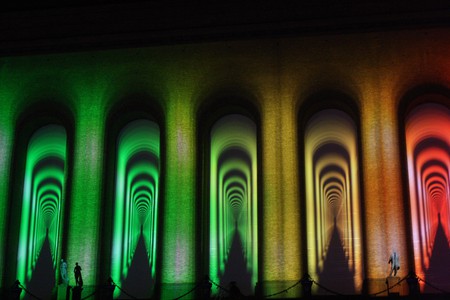 The film department at Vassar was one of the first in the country. Its standard course of study maintains the integrative approach you would expect from a liberal arts school like Vassar, offering courses on Auteur Theory, the work of Jean-Luc Godard, and the McCarthy Era, in combination with screenwriting and production training. 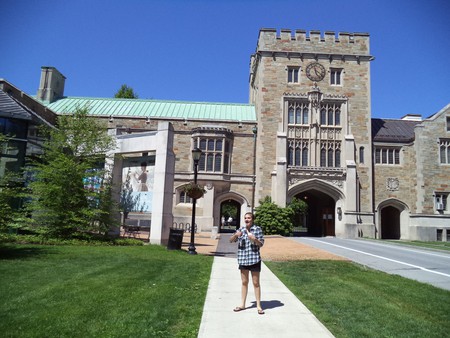