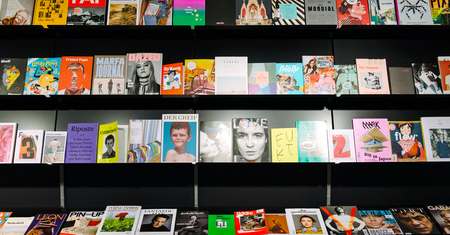 In the past couple of years, ountless independent magazines have sprung up in New York City and are carving out quite the loyal following for themselves. Do your part – keep print alive with these ten NYC-based indie magazines.

Assembling writing and artwork on travel literature, travel culture, and travel politics, [wherever] is for wanderlust and the free spirit. The journal is published biannually and also lives as an online extension, while the membership community Out of Place allows readers to meet and interact with one another in the real world. Turning away from the guide approach of destination-heavy travel publications, [wherever] takes an expansive look at travel by sharing stories that highlight the movement and connections among people, places, and things around the world.

Golly was born out of a Kickstarter campaign and a desire to create a women’s interest magazine for real women. Published quarterly and featuring journalism and photography on topics from fashion and style to social justice and everything in between, Golly aims to deliver an experience that is ‘modern, irreverent, and inclusive.’ Just one issue in, and Golly readers have met a female NASA scientist, leafed through a houseplant photo spread, and read up on the latest eco-conscious beauty apps. 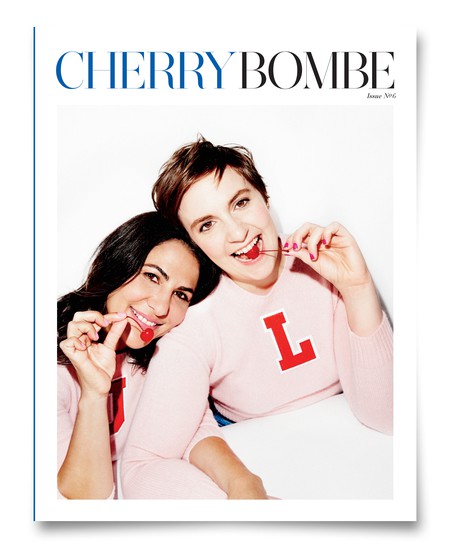 Gracing the cover of the latest issue of Cherry Bombe are Lena Dunham and her Lenny Letter cofounder, Jenni Konner. Inside, Dunham chats about a topic central to the magazine, food – what she keeps stocked in her fridge, favorite cookbooks, and cooking fails. Published twice a year, Cherry Bombe is the foodie feminist bible (or is that feminist foodie?) – every issue filled with pages of visually striking stories that celebrate food and the women who grow, make, style, serve, and enjoy it. 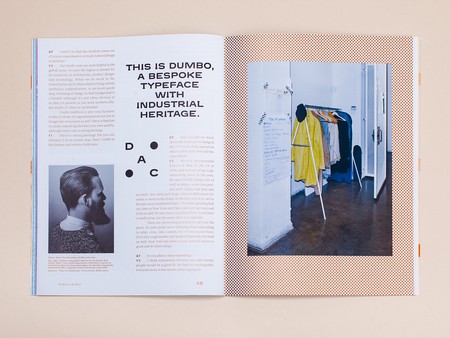 A far cry from the standard scores-and-stats-obsessed journalism of most sports publications, Victory Journal turns the concept of sport on its head through an exploration of the intersection of sport and culture. Long-form stories and stunning photo spreads are published in the journal twice a year with all articles also catalogued online. Recent features include an in-depth analysis of how Ukraine’s ongoing civil conflict has impacted its professional football club, FC Shakhtar Donetsk, and an insider’s look into the annual Boat Race between the Oxford and Cambridge men’s and women’s rowing teams.

From the mind of former VICE editor Jesse Pearson comes Apology, a magazine about, well, pretty much everything. Featuring literature, interviews, essays, reportage, humor, photography, and art, Apology is, in Pearson’s words, ‘a general interest magazine for people whose general interests aren’t general.’ Perhaps a sample of past selections will better clarify this. Article titles include ‘A tribute to the semicolon by Paul Maliszewski’; ‘H. Jon Benjamin’s marijuana reviews’; ‘A visit to the Beverly Hills home of Jackie Collins’; ‘The 1939 debut story by noir legend David Goodis.’ Apology is the perfect coffee table addition to your eclectic boho loft aesthetic. 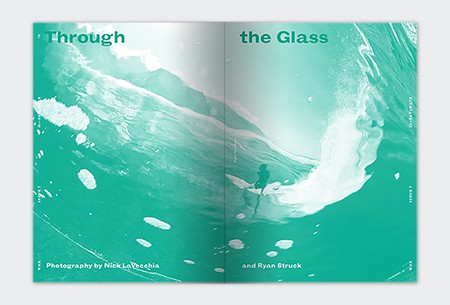 Through the Glass | Courtesy of WAX Magazine

If you thought there wasn’t much of a surf culture in NYC, you clearly haven’t met the people behind WAX. The Brooklyn-based biannual publication explores the intersection of art, culture, and surfing through stories of surfers who are artists, writers, designers, and other creatives in the NYC metro area. In explaining the magazine’s editorial vision, WAX co-founder Zak Klauck describes WAX as something between an art magazine and a surf magazine but always with water as the constant, central theme. Cue photos of killer waves and some pretty rad shots of the green room.

Brooklyn-based Top Rank magazine profiles diverse women in the arts, academia, social justice, tech, and fashion who are leaders in their space and are working to shape and challenge the world around them. Representative of Top Rank’s leading lady content is the publication’s first issue cover of writer and transgender rights activist Janet Mock. Get ready to be inspired by some serious girl power.

MOOD marries music and food in a quarterly journal that blends content and beautiful imagery from across the globe. The premise is fairly novel in that while there are publications dedicated to food and publications dedicated to music, none devote themselves to the stories that food and music make in harmony. In the latest issue, singer James Bay opens up about his love affair with Beyoncé and burritos, a new shawarma concept is explored in Dubai, and secrets of the Rastafarian Ital diet from communities in Brooklyn and Queens are revealed.

If you’ve ever wondered why your houseplants seem to instantly whither at your touch or how to create the perfect meal using only ingredients from your fire escape garden, then Wilder Quarterly is for you. Created for people captivated by plants, nature, and all things that grow, Wilder goes beyond the garden to incorporate culture, travel, food, and design, all through the lens of the natural world. Explore your inner biophilia and nurture that green thumb with interviews, recipes, photographs, DIYs, and inspiration.