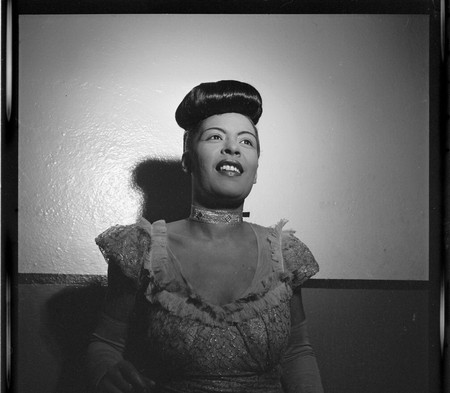 It is no secret that New York City has played a particular role in nurturing some of history’s most iconic movers and shakers. Global influence has been an integral part of its landscape, and the city’s culture would be nothing without the individuals who possess it. We profile ten must-read biographies and memoirs of some of New York’s most prominent figures.

The Powerbroker: Robert Moses and the Fall of New York by Robert Caro

Robert Moses was arguably the most powerful man in New York City for four decades. In addition to his contributions of thousands of acres of public parks, hundreds of miles of roads, seven bridges, the UN Headquarters, and Lincoln Center, he at one time held so many government positions that without him, the city would have ceased to function. He often used this influence to bully mayors into fulfilling his wishes —many of which solidified the race and class segregation among New York’s neighborhoods. The Powerbroker is as much a story about power and its destructive nature as it is about the famous urban planner who physically shaped the city we know today. Though the book is a 1,300-page commitment, it’s so compelling that you won’t be able to put it down. 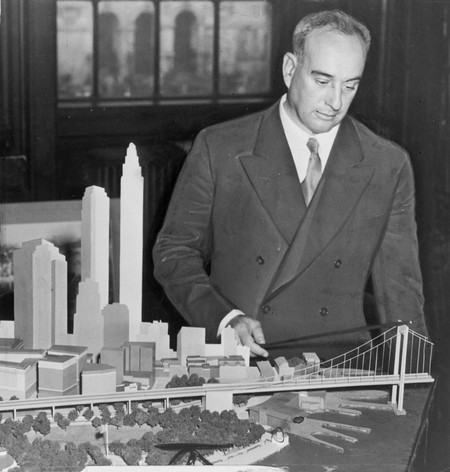 Malcolm X: A Life of Reinvention by Manning Marable

This scrupulously researched biography digs beneath the surface of Malcolm X’s many personas, providing the most complete picture of the fiercely passionate activist to date. Malcolm X is presented as a complex and reflective figure who was a master of reinvention. Marable debunks some popular assumptions such as the exaggerated criminal activity of his youth (presented in his autobiography to make the narrative of his transformation more powerful), and he looks more deeply into Malcom X’s split with the Nation of Islam and the facts around his assassination. Malcolm X’s more controversial and contradictory qualities are discussed while chronicling what remained constant: his search for truth in his political and spiritual life. 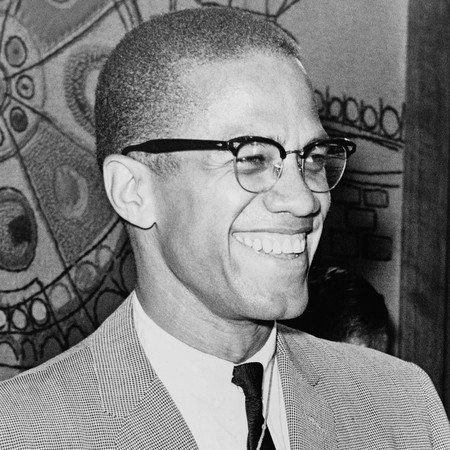 Wishing on the Moon: The Life and Times of Billie Holiday By Donald Clarke

Though Billie Holiday’s autobiography, Lady Sings the Blues, is the best-known story of the iconic artist’s life, Wishing on the Moon serves as a thorough and accurate biography. Granted access to a large collection of interviews with people connected to Billie Holiday throughout her life, Clarke tells the story of a woman beat down by racism, sexism, and drug addiction until her untimely death. He sought to present her a hero as opposed to a troubled victim. While he falls short of this goal, he writes with a great deal of empathy and provides a critical review of her work and its place in both the pop and jazz world. 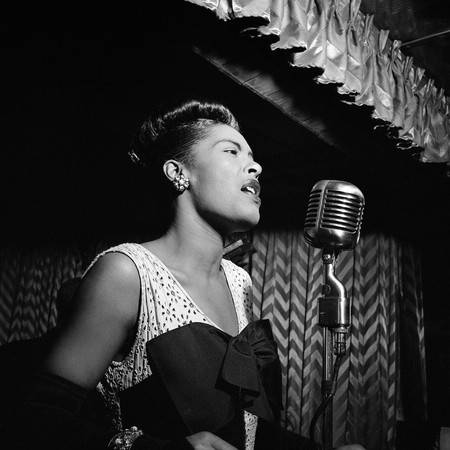 The Long Loneliness by Dorothy Day

Socialist, pacifist, organizer, and co-founder of the Catholic Worker Movement, Dorothy Day was a spiritual and political force to be reckoned with. A journalist by trade, she documented many events of people working in solidarity to create a more just society. The Long Loneliness, written in 1952, delves deep into Day’s active inner world. She was constantly reflecting on the principals of her religion and using this inspiration to transform both herself and society. With the significant moments of her life as the backdrop — her childhood, her first job as a journalist with the New York Call, her imprisonment for demonstrating with women suffragists, her daughter’s birth, her founding the Catholic Worker Movement with Peter Maurin — The Long Loneliness is a deeply personal and engrossing story of one of the great social activists of the 20th century.

The First Tycoon: The Epic Life of Cornelius Vanderbilt by T.J. Stiles

Whether you revere or revile him, Cornelius Vanderbilt, the man of steamships and railroads, was an undeniable force. From his humble beginnings on Staten Island to his reign as what T.J. Stiles calls ‘an unelected king that never pretended to rule for his people,’ his biography is as much a story of American economic history as it is of Vanderbilt’s life. He lived through the early formative years of the United States, from 20 years after the nation’s birth through the Civil War, and this book covers this history as well as his competition with John D. Rockefeller. Some would argue that he is the man responsible for our current version of American capitalism, including corporate consolidation and the widening chasm between the rich and the poor. Whether or not you agree with his ideas, his story is enlightening and remains relevant to contemporary society. 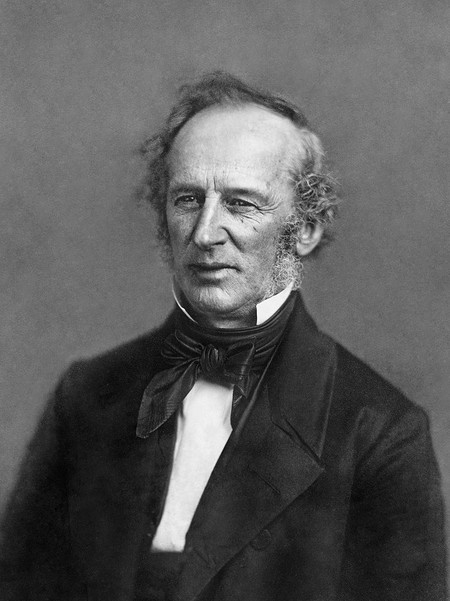 The first in a set of three volumes documenting Eleanor Roosevelt’s life, Blanche Weisen Cook tells the story of a First Lady who redefined the role, publicly disagreeing with her husband’s policies and working tirelessly on behalf of the people. Eleanor Roosevelt Volume 1 covers the early years of Roosevelt’s life and the influences of her aristocratic family, which was ravaged by alcoholism and tragedy. Learn of the difficulties of her marriage, and follow her all the way until she reaches the White House. A woman who strove to fight against racism and advance opportunities for women and workers, Mrs. Roosevelt, a powerful and often misunderstood American figure, is demystified in Cook’s volumes. 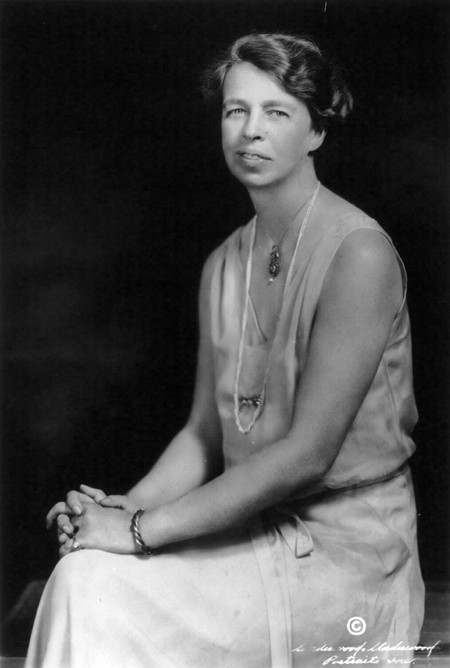 Zami, a New Spelling of My Name by Audre Lorde

Zami is a study in truth-telling. In what the publisher calls a ‘biomythography, combining elements of history, biography and myth’, the prose reflects Audre Lorde’s poetic prowess (she was New York’s Poet Laureate from 1991-1993), while her characters serve as metaphors for the truths she uncovered in her life. The stories of women who shaped her give the reader a glimpse into lesbian life in the West Village during the McCarthy Era in the 1950s – what feels like a distant past to many of us growing up less than 50 years later. Lorde’s world was one where difference was assumed more than it was actually investigated. The result is her story which is firmly rooted in, as well as gracefully transcendent of, her multiple identities as a black lesbian writer. It is a tale of love, loneliness and self-definition that is not to be missed. 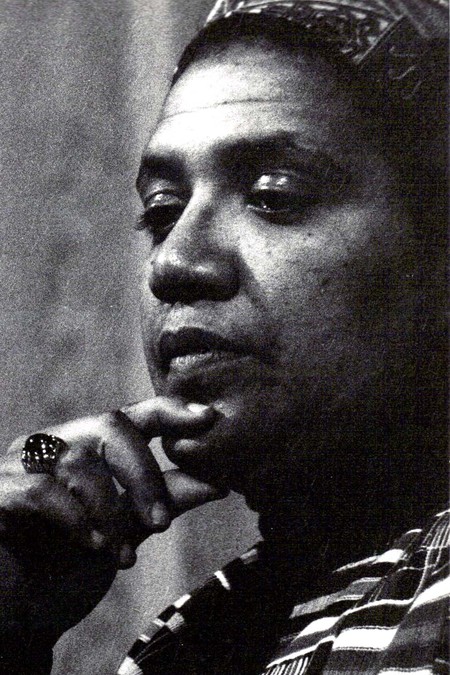 More than ten years before the runaway success of the Broadway play written in the president’s name, there was an over 800-page biography of Alexander Hamilton by Ron Chernow. Hamilton was a man who grew from a young orphan into a central political figure. A rival of Thomas Jefferson, he was known for his propensity for conflict, which ultimately got him killed in a seemingly baseless duel with Aaron Burr. Chernow extends a sympathetic eye, though, reminding us that Hamilton lived during a time of vicious political attacks. He was also an outspoken abolitionist, a believer of meritocracy, and composed some of George Washington’s key correspondence. We also get to see his softer, private side: that of a gentle and loving father. 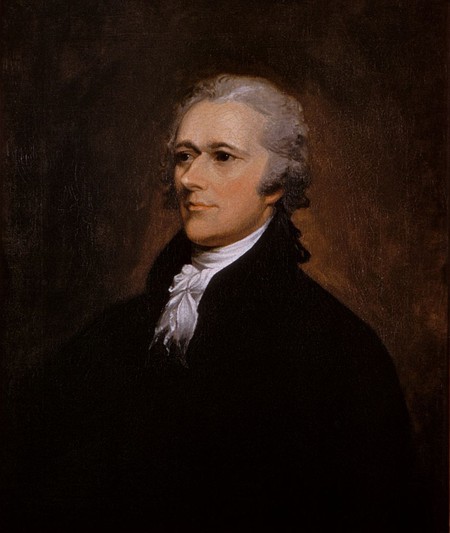 James Baldwin was born in Harlem in 1924. He famously fled New York and headed to Paris in 1948, fearing that he wouldn’t survive the racism of his home country. A prolific writer, his fiction, nonfiction, drama and poetry chronicle life amidst the backdrop of tumultuous social times. His searing intellect and beautiful prose made him one of the greatest American authors of all times. David Leeming chronicles Baldwin’s life in this biography, a respectful and loving portrait of a man who made you believe that no matter the depth of the struggle, you had the strength and resilience to survive it. Though this is not the first biography of Baldwin, it reads as the most true. 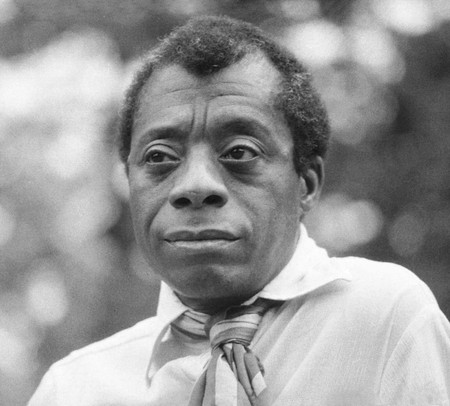 My Beloved World by Sonia Sotomayor

My Beloved World is Sonia Sotomayor’s moving and deftly written memoir of the journey from her childhood in the Bronx to her tenure as a federal district judge in New York. While veering away from explaining her legal philosophies, she gives the reader deep insight into the experiences that created the powerful and hardworking woman who went on to become the first Latina to sit on the Supreme Court. She describes her family and childhood with love and empathy, despite the fact that in many ways — with the exception of her grandmother — she was left alone to take care of herself. She also addresses her time at Yale and the repeated accusations that her admission was solely the result of affirmative action. Sotomayor’s sharp intellect and strong heart are present on the page, demonstrating the real reasons for her success in this inspiring story. 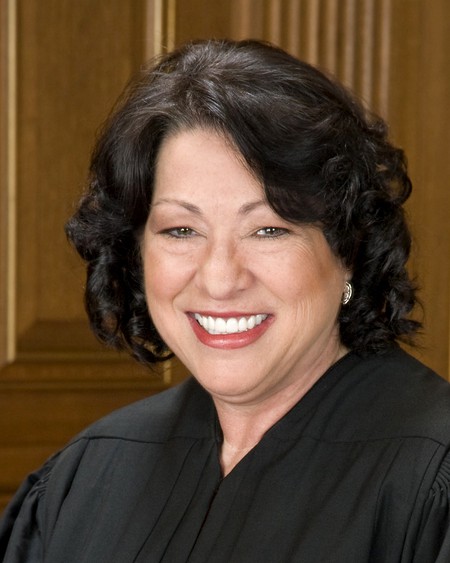