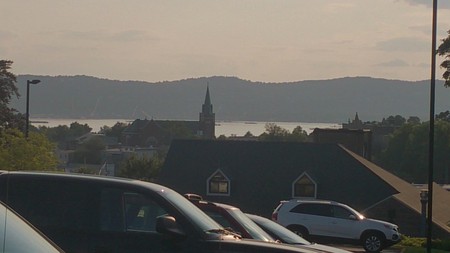 New York City may get the lion’s share of literary action, but upstate New York and the Connecticut border (on either side of the Merrit Parkway) has just as much a place in American literature, beginning with the likes of James Fenimore Cooper’s Leatherstocking Tales and Washington Irving and extending to Richard Russo and William Kennedy, whose Albany Cycle is equal to anything committed to print about the five boroughs. From stolid critiques of the suburban good life to Rick Moody’s postmodern coming-of-age classic The Ice Storm, upstate has much to offer (and not just for the Hamptons timeshare crowd). Read on for ten great novels of upstate, from Sleepy Hollow to the state capital.

The Legend of Sleepy Hollow by Washington Irving

We begin with the best. Washington Irving’s The Legend of Sleepy Hollow (along with his “Rip Van Winkle”) isn’t just the beginning of upstate literature, it is a foundational story of America, with its tale of schoolteacher Ichabod Crane and his hoodwinking by the “headless horseman.” Set in New York’s hamlet of Sleepy Hollow, which remains a destination for haunted-house-goers come Halloween, it is a masterpiece of gothic fiction that is more than the equal of anything produced in the metropolis. 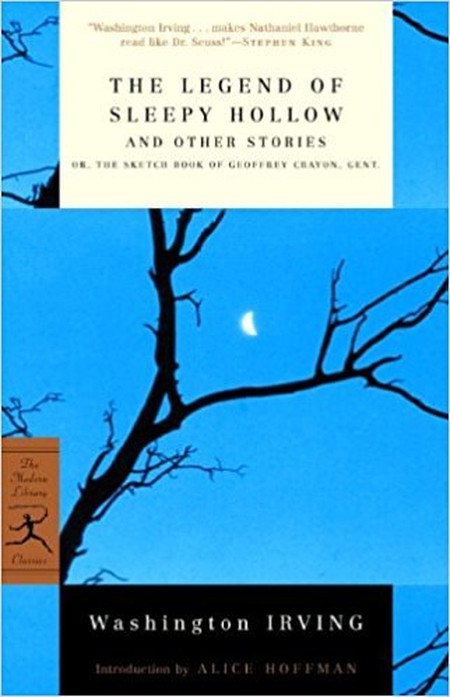 A literary tour of upstate New York in all its complexity, Samantha Hunt’s Mr. Splitfoot follows seventeen-year-old orphans Ruth and Nat as they trek across upstate New York after meeting the mysterious Mr. Bell. A cornucopia of upstate utopian communities and general weirdness, it features forbidding woods and a way life that is a little different when you can speak to the dead. 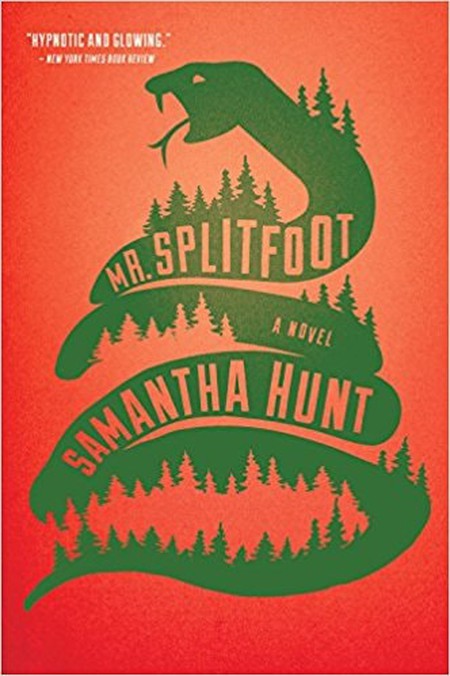 The winner of a Pulitzer Prize, Ironweed is William Kennedy’s ultimate Albany novel, the sad (and somewhat Tom Waits-styled) story of Francis Phelan, a once-promising ballplayer who has become a wandering drunk looking for redemption with his hobo lover Helen. 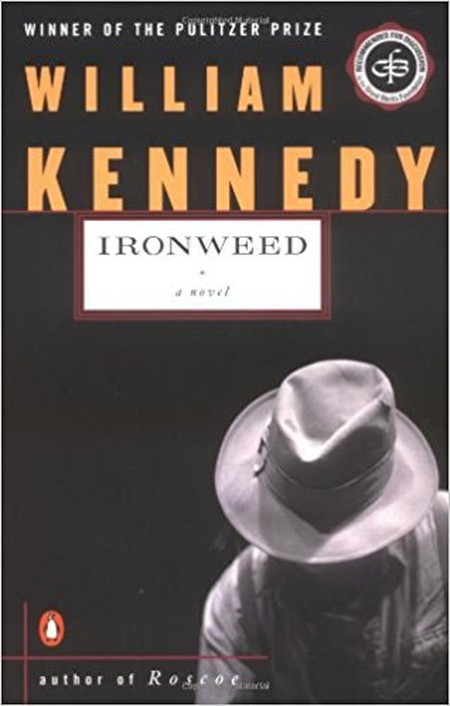 The stagnant New York tone of North Bath provides the setting for bestselling writer Richard Russo’s Everybody’s Fool. Here we catch up with police-chief Doug Raymer coming to terms with the death of his wife in light of the news that he himself is living on borrowed time. 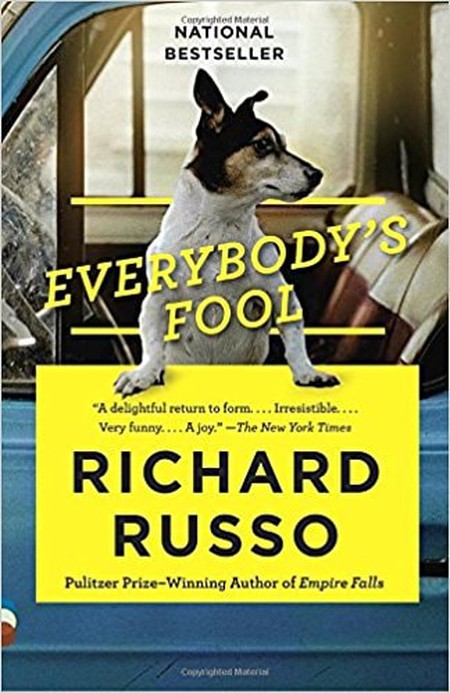 A riveting, heartbreaking novel, Desperate Characters by Paul Fox presents the Brentwoods, middle-class Brooklynites weathering gentrification amid marital strife and urban malaise. But it’s when they try to take an upstate vacation that they discover the real horror lurking beneath their supposed picture postcard lifestyle. 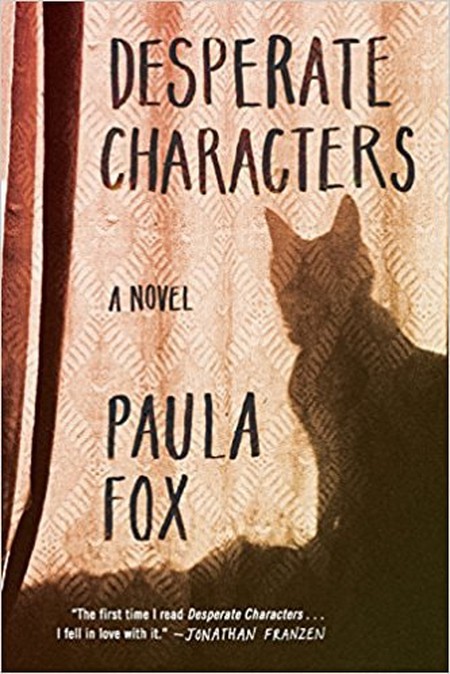 We the Animals by Justin Torres

Justin Torres’ fast-moving We the Animals introduces us to an upstate family of mixed white/Puerto Rican descent in a series of vignettes. As their family struggles, three brothers go nearly-feral as they reckon to find a home within home, while their parents rage. Torres’ prose is limber and unforgettable in this, one of the great new lights of upstate fiction. 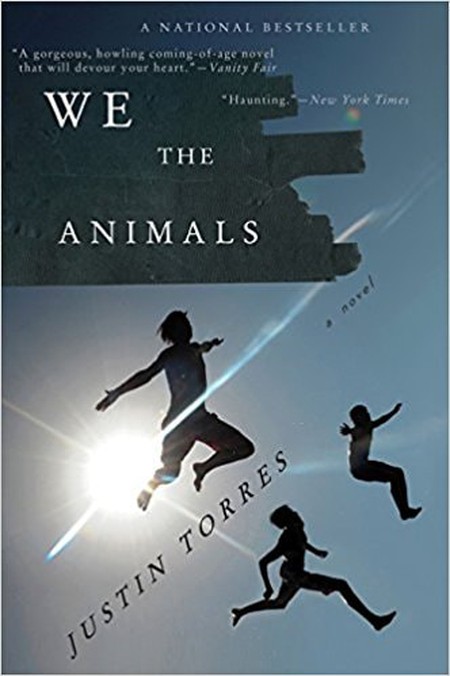 The Ice Storm by Rick Moody

A Faulkneresque vision of New York and Connecticut, The Ice Storm remains Rick Moody’s masterpiece, as two families reckon with adultery, key parties, and the Nixon era. Mainly set in New Canaan, this WASPy novel gives us a comic enthusiast son returning home by train from his private school to find his family in tragicomic disarray in the 1970s. 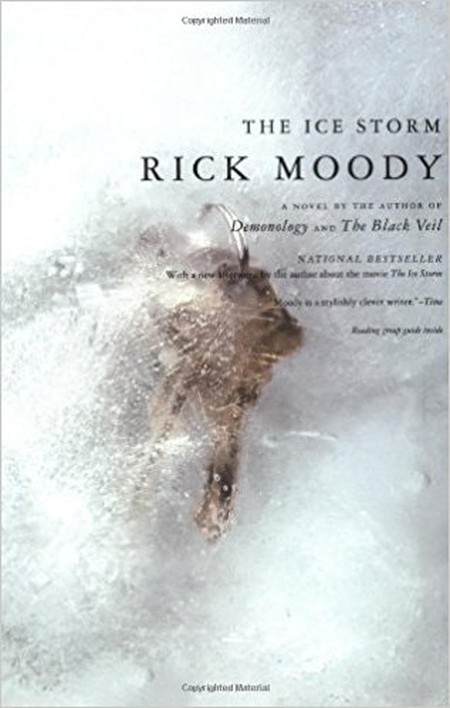 Yates’ masterpiece, Revolutionary Road charts the difference between what we think of ourselves and the reality, as Frank and April Wheeler hope for the best and wind up doomed. A darkly comic novel set on the New York/Connecticut border that is a sobering look at the American assurance that fortune is just around the corner. 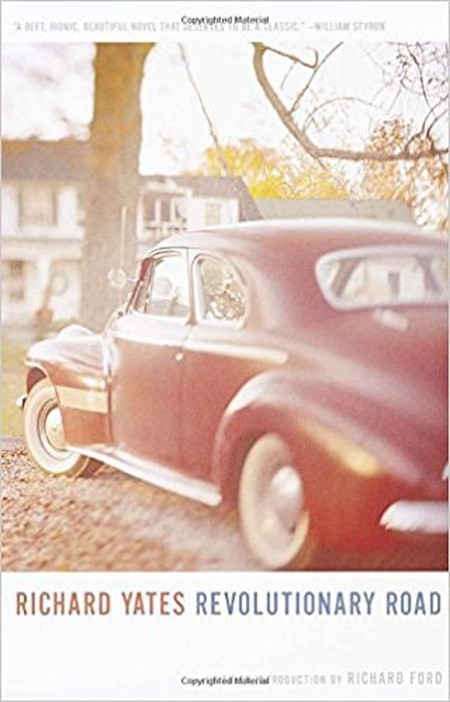 The Man in the Gray Flannel Suit by Sloan Wilson

Tom Rath is a commuter to New York who finds himself caught between his marriage and his job in Sloan Wilson’s immortal The Man in the Gray Flannel Suit. A business-class gothic, Wilson’s novel is among the first postwar novels to chart the malaise of men who forfeit their identities to become corporate shills while contending with their wartime traumas. 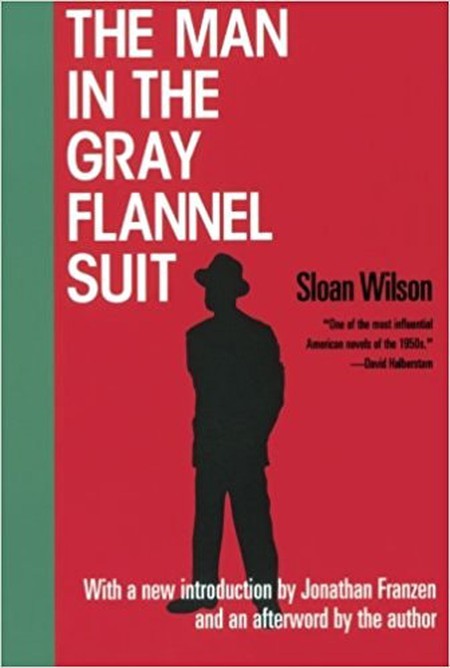 The Sunlight Dialogues by John Gardner

An absolutely wild novel set in the tiny upstate town of Batavia (where author John Gardner spent his life), The Sunlight Dialogues consists of the community’s reaction to the mysterious “Sunlight Man,” who is charged with having graffitied the word LOVE across traffic lanes and winds up suspected of murder. As a portrait of American prejudice, it resembles The Scarlet Letter but goes even further in its cross-section of small-town life. 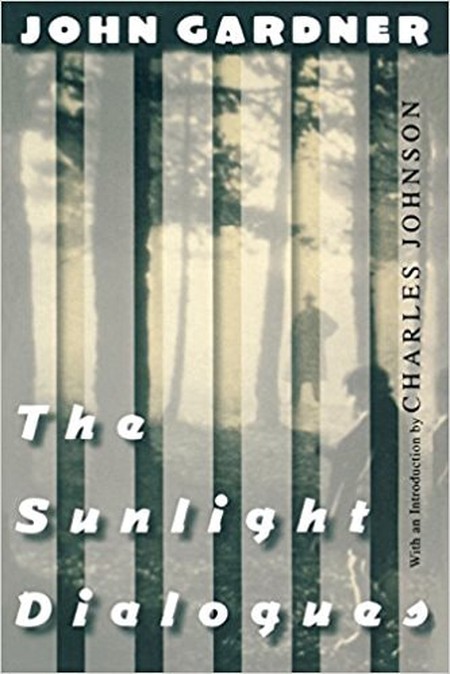 Courtesy New Directions
Give us feedback